I took a mini break from writing about cycling to go watch some this weekend. The 2018 HSBC UK National Track Championships are on at Manchester, and British Cycling invited VCG to the evening session of Friday’s racing.

The invitation wasn’t just about being a spectator though. I was at British Cycling HQ alongside several other bikeminded folks* to discuss ideas on how to widen participation in cycling. I’ve always been a strong believer that cycling is for everybody, but there is also no denying that many barriers to entry still exist for people wanting to get on a bike. I know from my own experience, that one of the biggest ones was not often seeing someone/anyone I could personally identity within a lot of the ‘standard’ advertising, marketing and campaigning for the activity.

In a lot of the panel discussions and debates I’ve taken part in, a recurring theme that always pops up is the importance of organisations ‘at the top’ actually stopping to think about the positive changes they could be making… and then actually working with people to start putting those plans into action. For an organisation like British Cycling to look at their own output and recognise that they could and should do more to reach out and connect with wider and more diverse audiences has me wanting to engage in dialogue with them about this… and I hope (alongside the other bike advocates I was with on Friday) these conversations go beyond the weekend and turn into tangible actions.

Creating real social change across the UK through increasing participation in riding bikes (and for it to be seen as an everyday thing and not some alien or inaccessible activity) is something that no one should go to sleep on… so lets see what 2018 holds on that score – the year is still young after all. 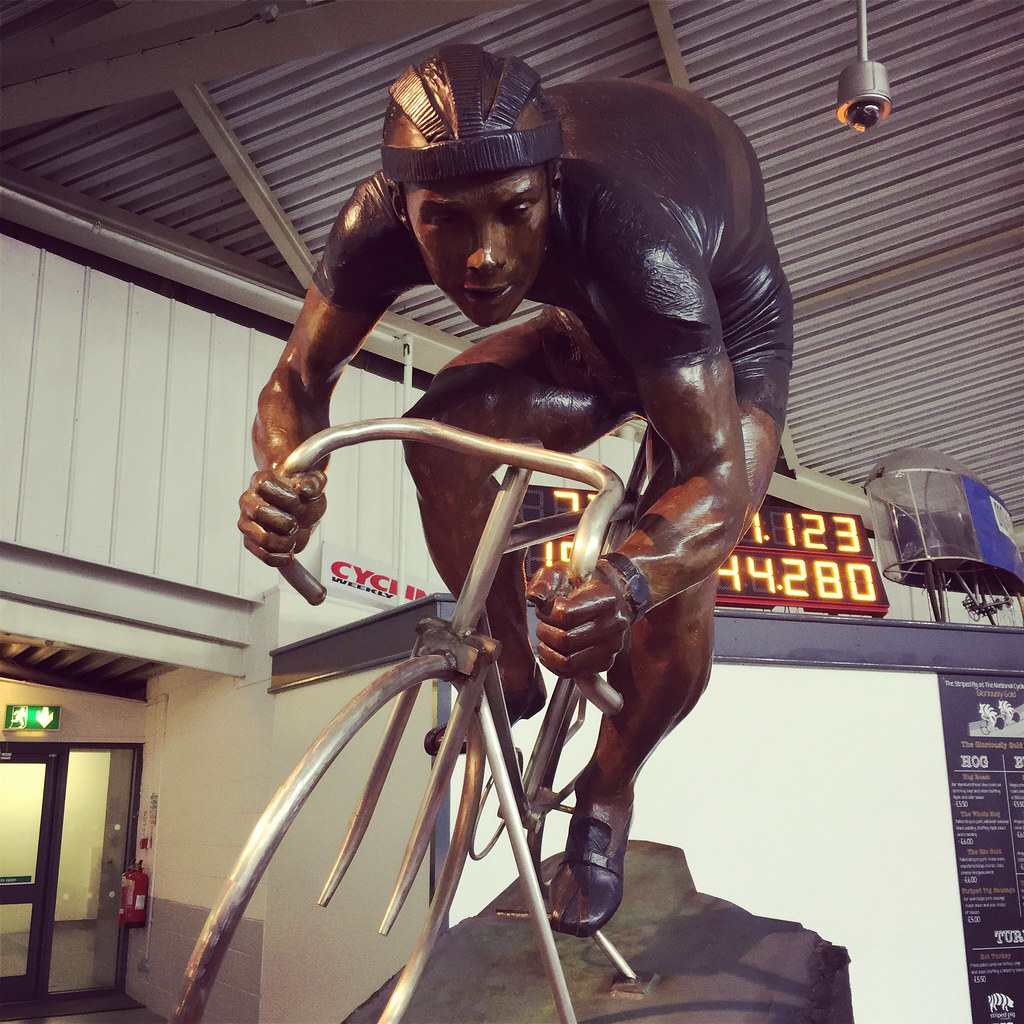 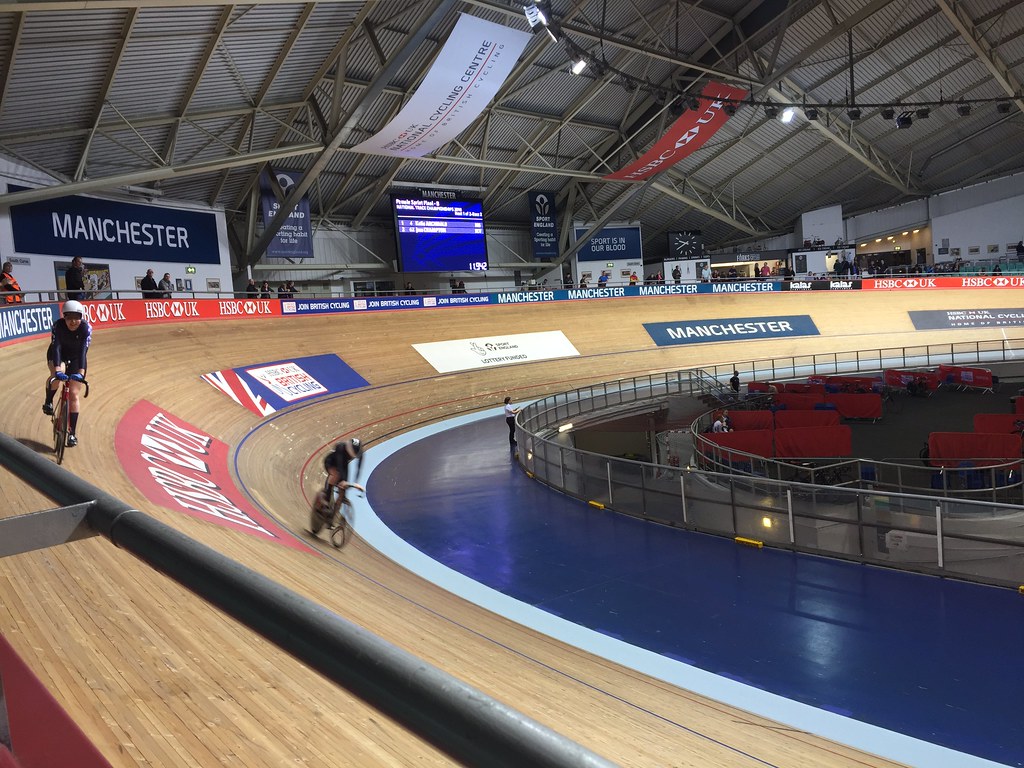 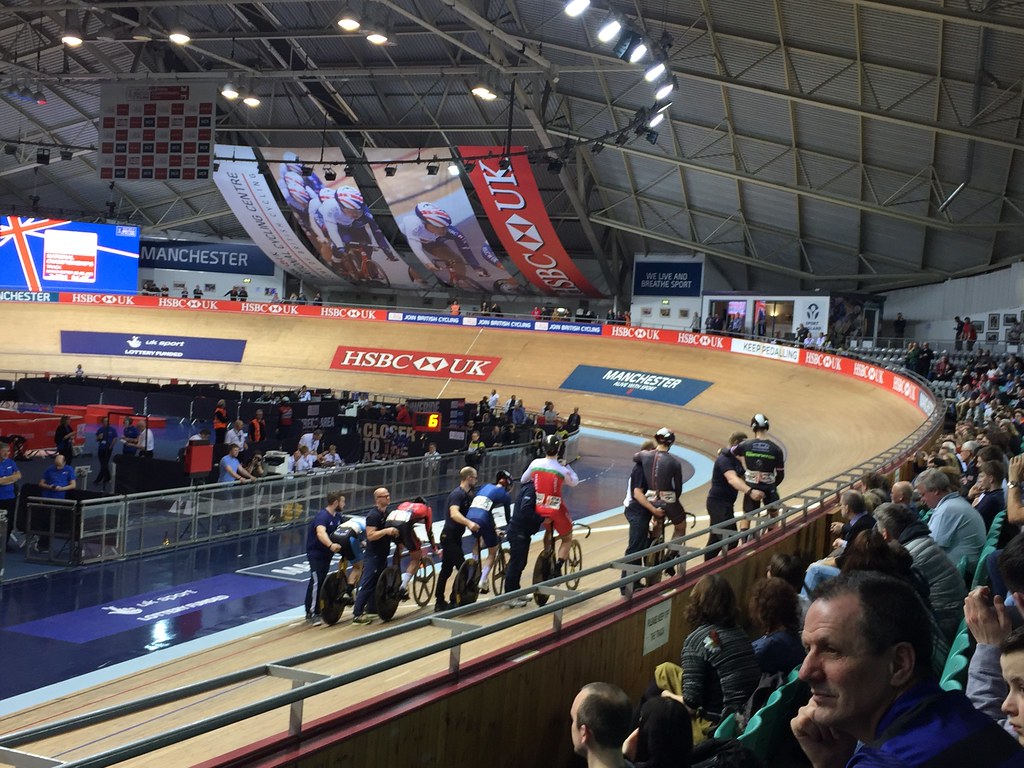 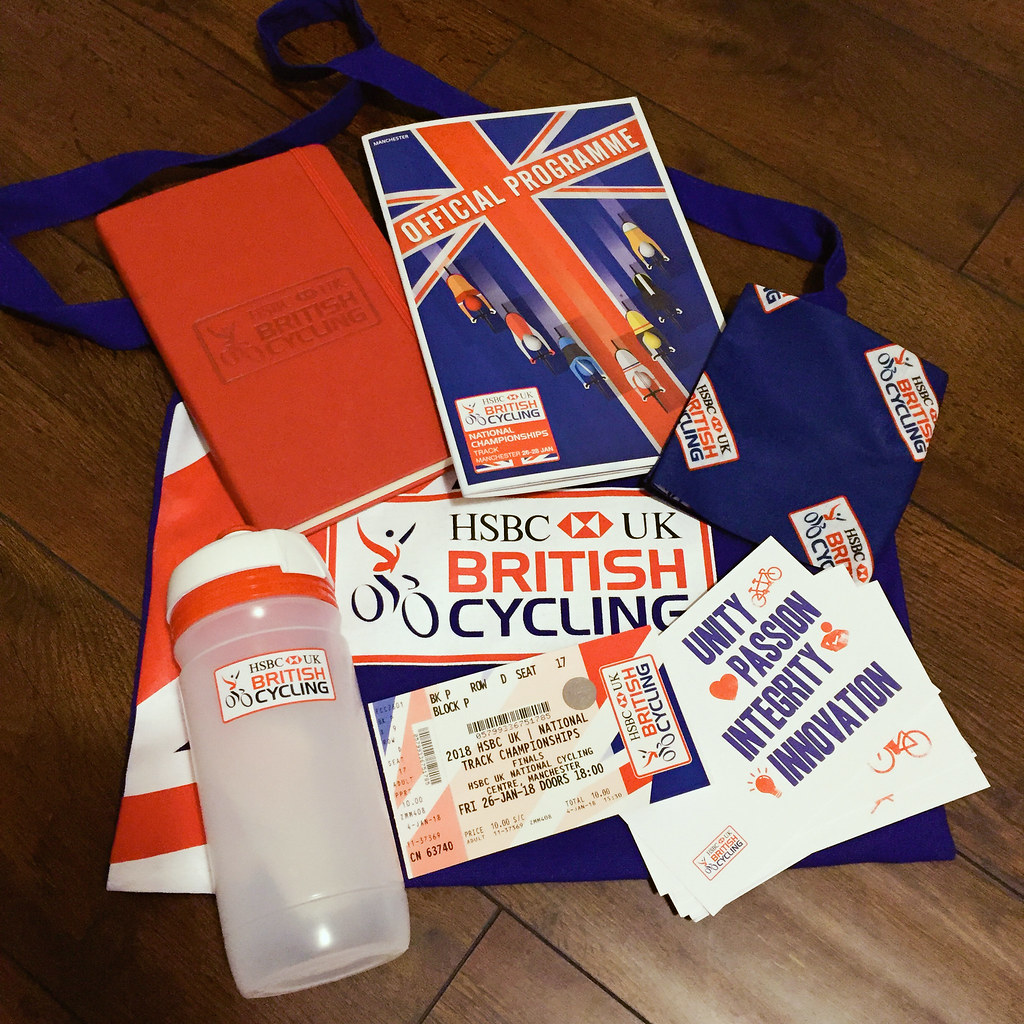 Mixing cycling with my favourite time of the year is[...]

The beauty of frame building is something I have come[...]

So, we know that London Bike Kitchen are pretty bad-ass,[...]