Can you believe its been two years since I broke-out my finest tweed ensemble (where has that time gone?), so last weekend VCG made a slight return to the event. I say ‘slight’ as me and The Boy didn’t actually ride it, but we were intrigued by the new twist on the Tweed Run… the Cycle Revolution Festival.

While nothing about the actual ride has changed under its new umbrella of Bourne and Hollingsworth (these are the people who host events such as The Chap Olympiad and Blitz Party – so not much danger of the traditional vibe being lost), this year they introduced the festival to run as a satellite to the Tweed Run.

Taking over Spa Fields Park in Clerkenwell, the all day outdoor event was presented as a celebration of all things cycling lifestyle. There was quite a mix going on – Cycle Revolution had their own Cocktail stands to keep you refreshed, and the food side of things was well catered for with street-food stands (shout out to Deeney’s and their Haggis Toastie which led me into having a cheeky meat-day). There was also plenty of cycle style to be found from The Cycling Store, TokyoBike, Pashley, and Hackney GT to name but a few. Add to that the live DJ sessions, the Cycle Forum which was holding poetry slams and the ‘school sports day’ where you could try your luck on some small Penny Farthings, there was plenty to keep the crowds busy. 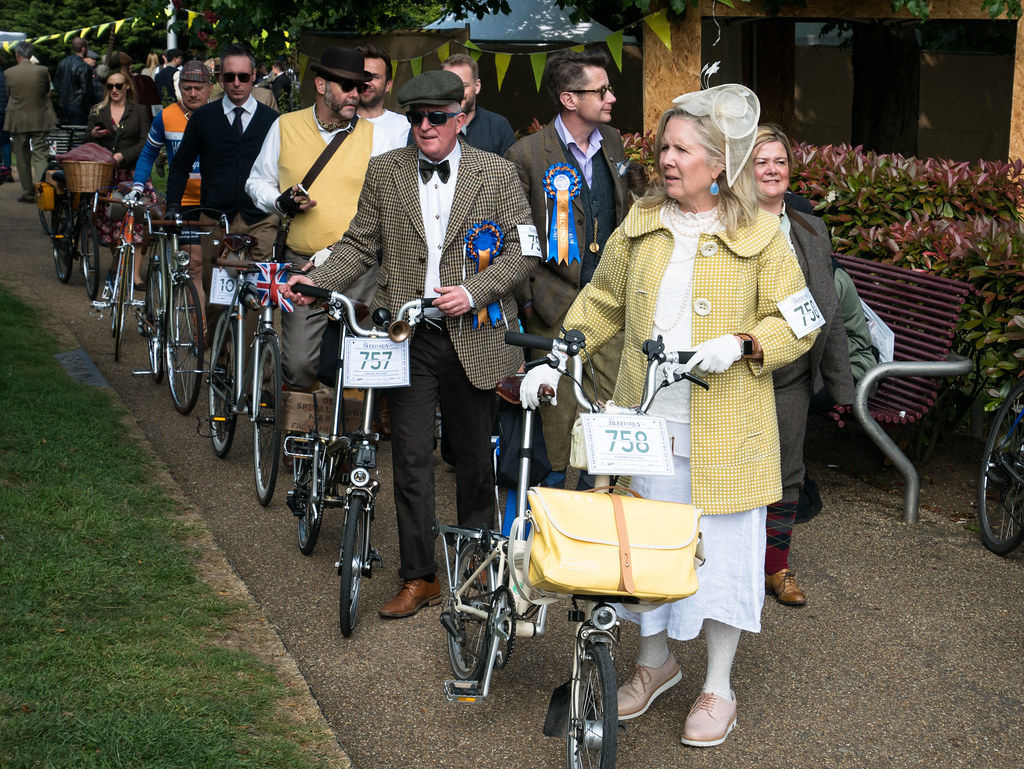 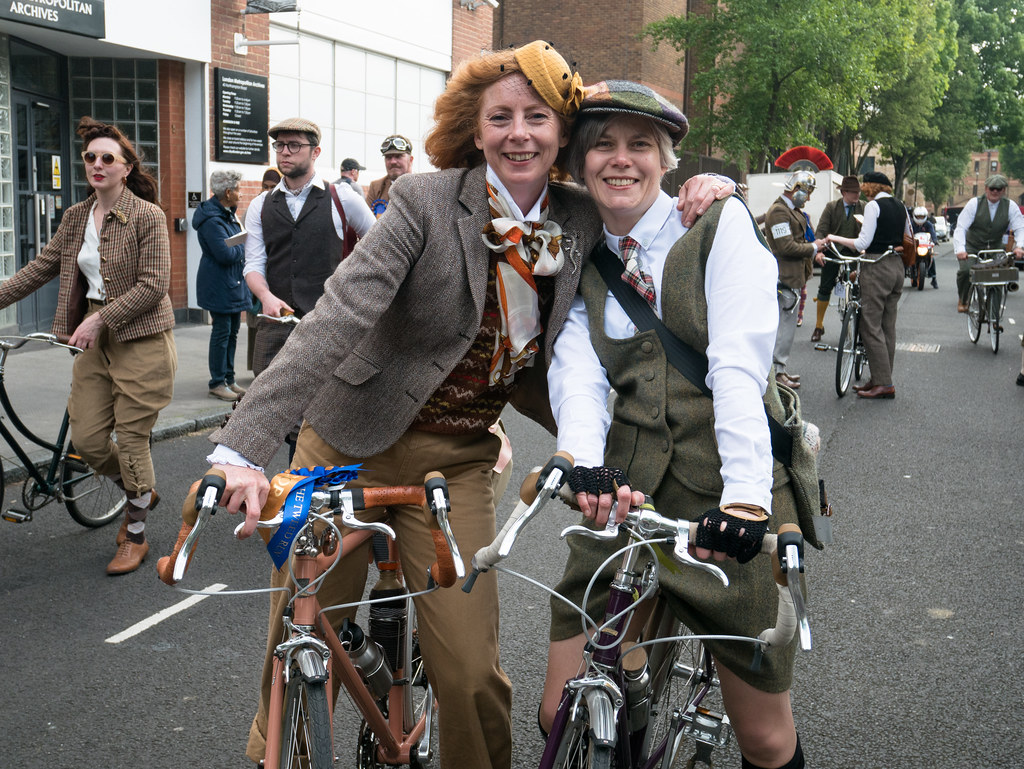 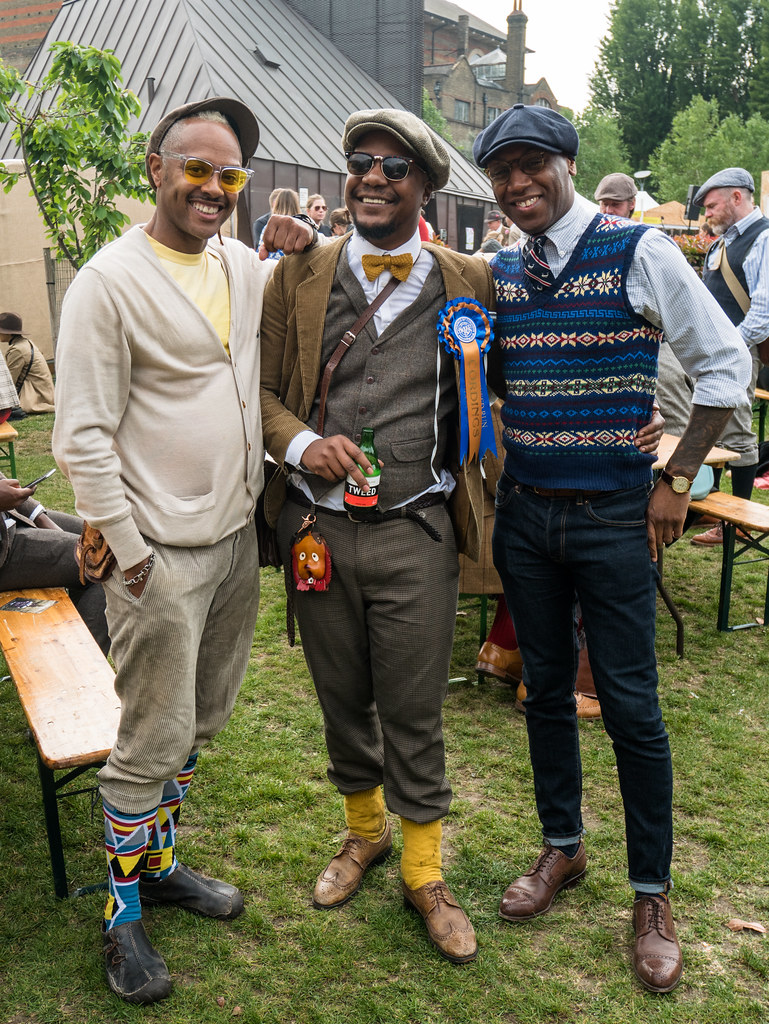 As the “metropolitan bicycle ride with a bit of style” rolled into Clerkenwell at around 4pm, the festival truly started to come to life. It was fantastic to catch up with some familiar faces, meet some new riders and of course to check out all off the stunning style this years Tweed Runners brought to the streets of London. 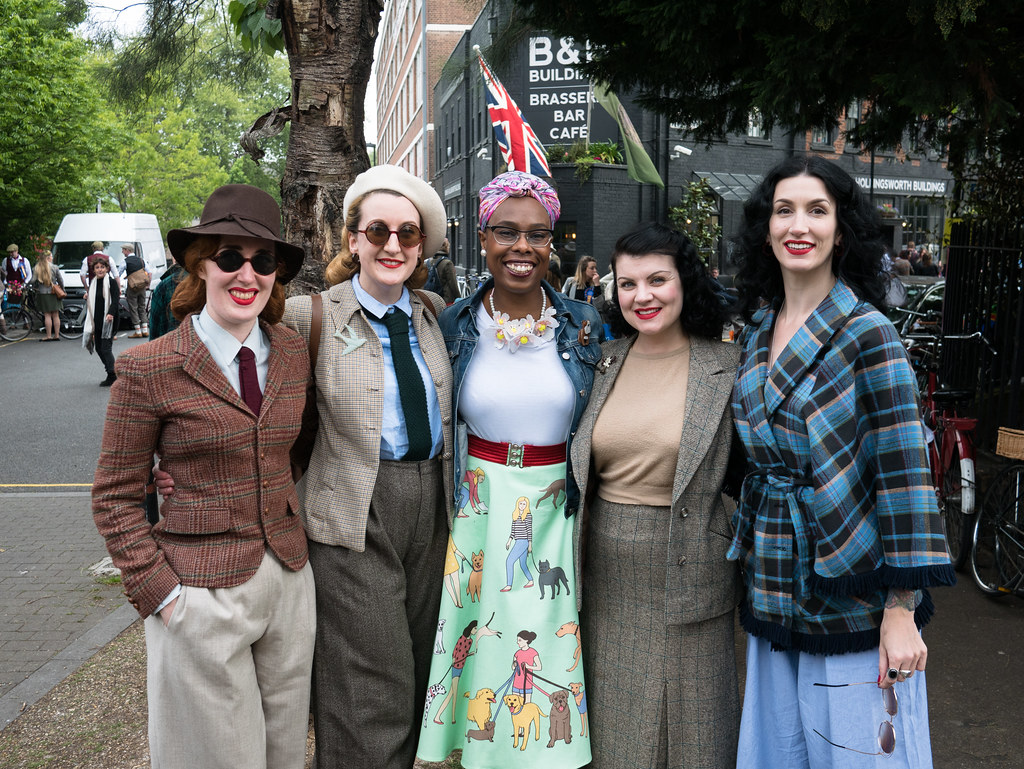 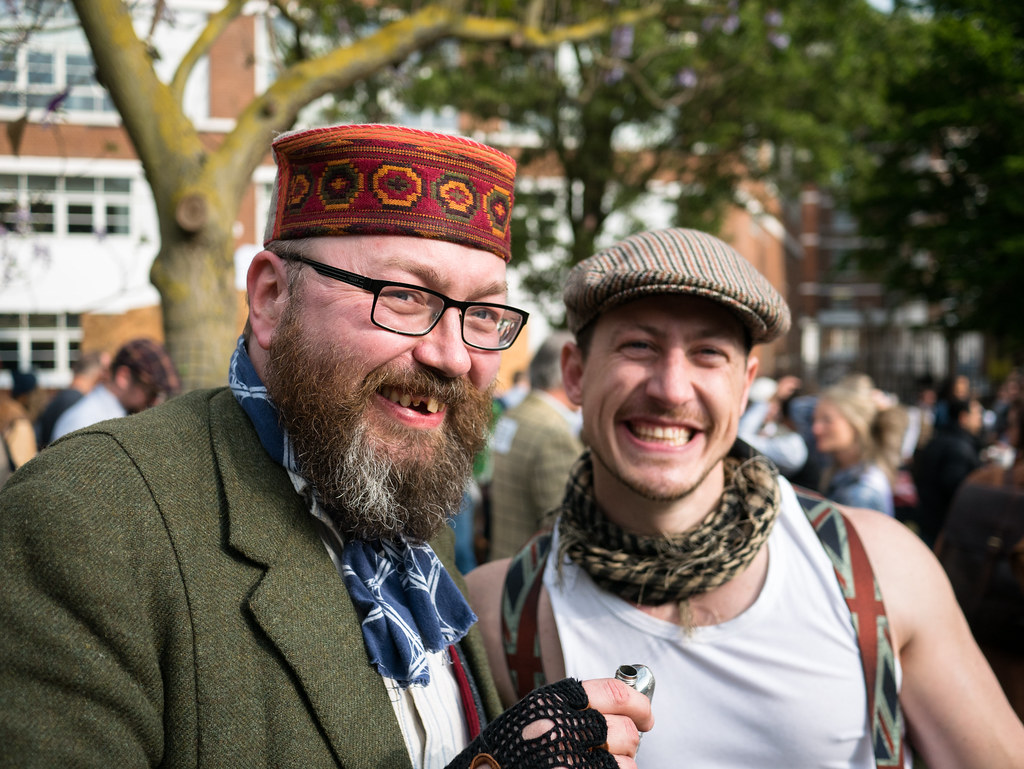 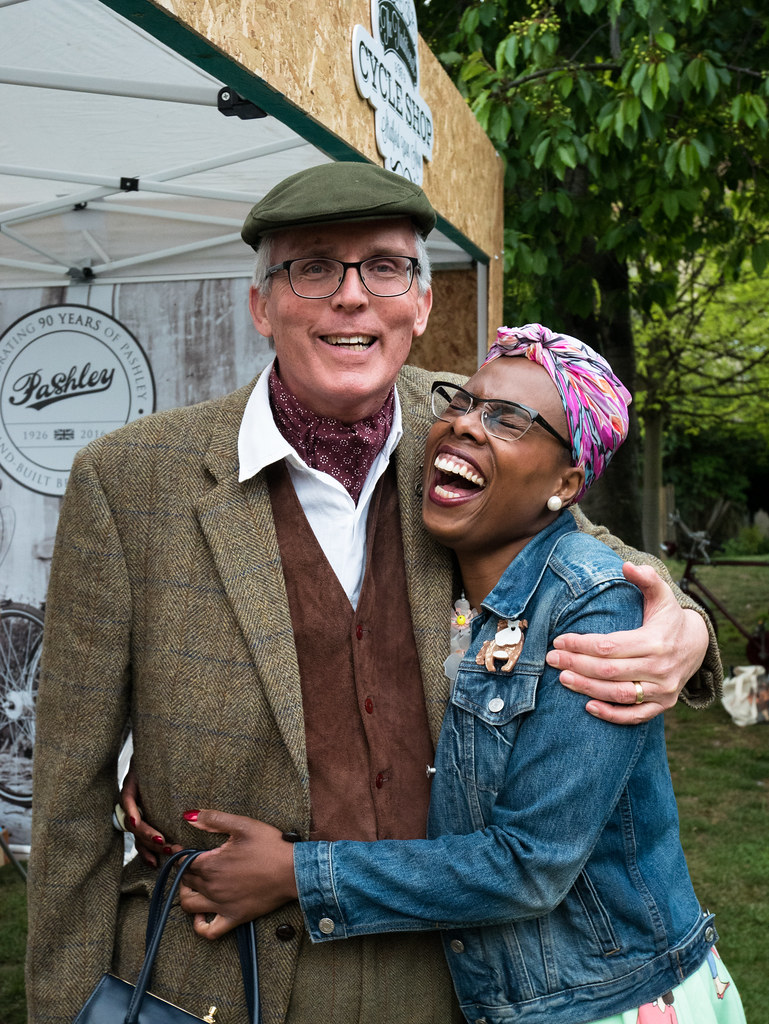 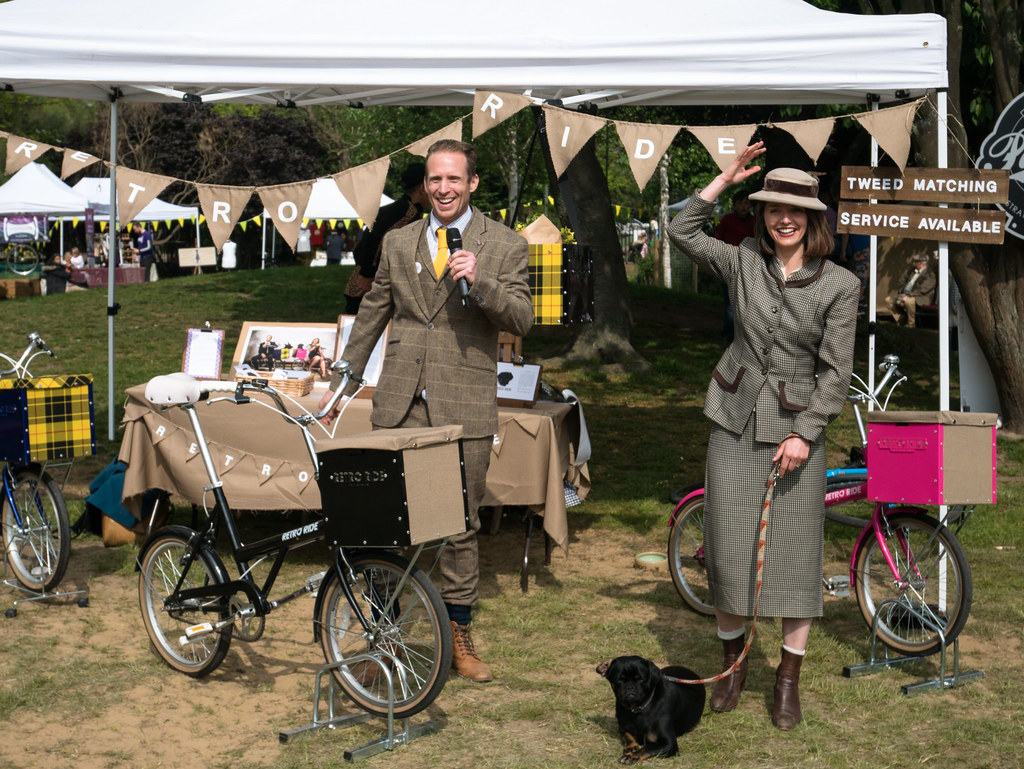 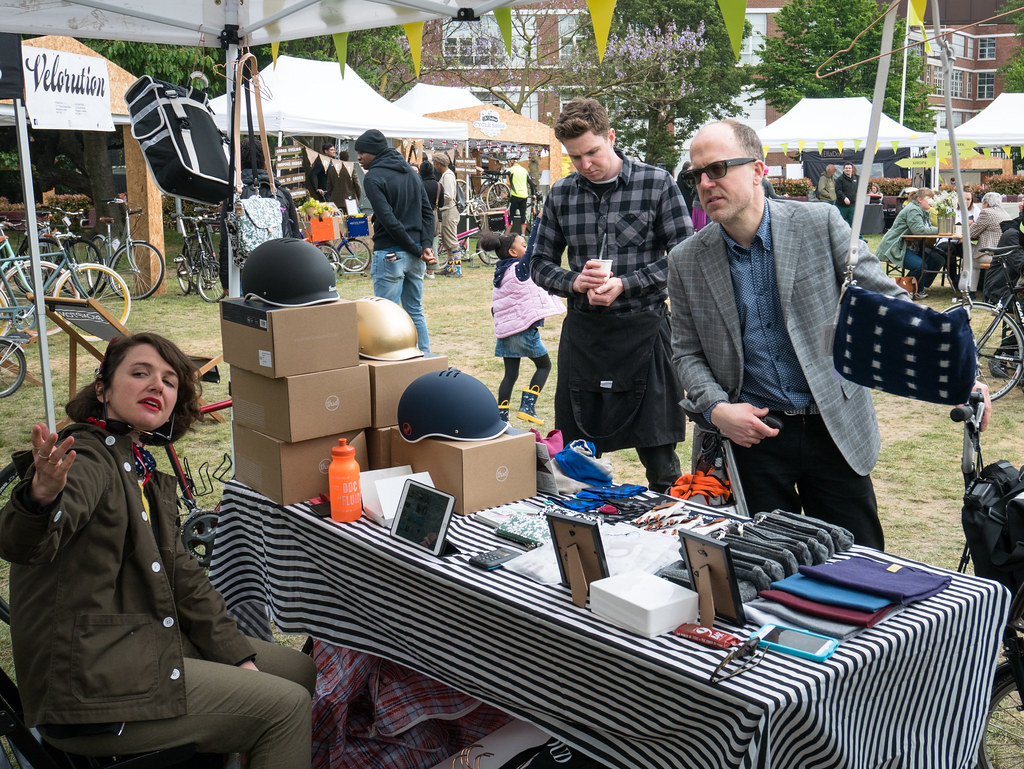 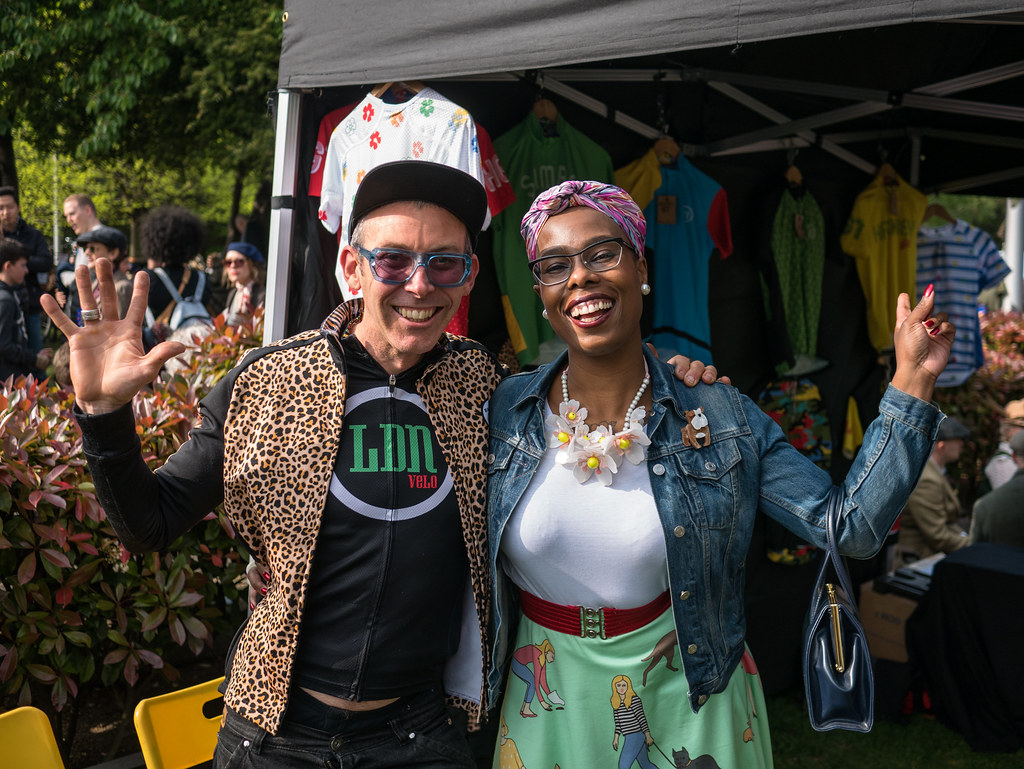 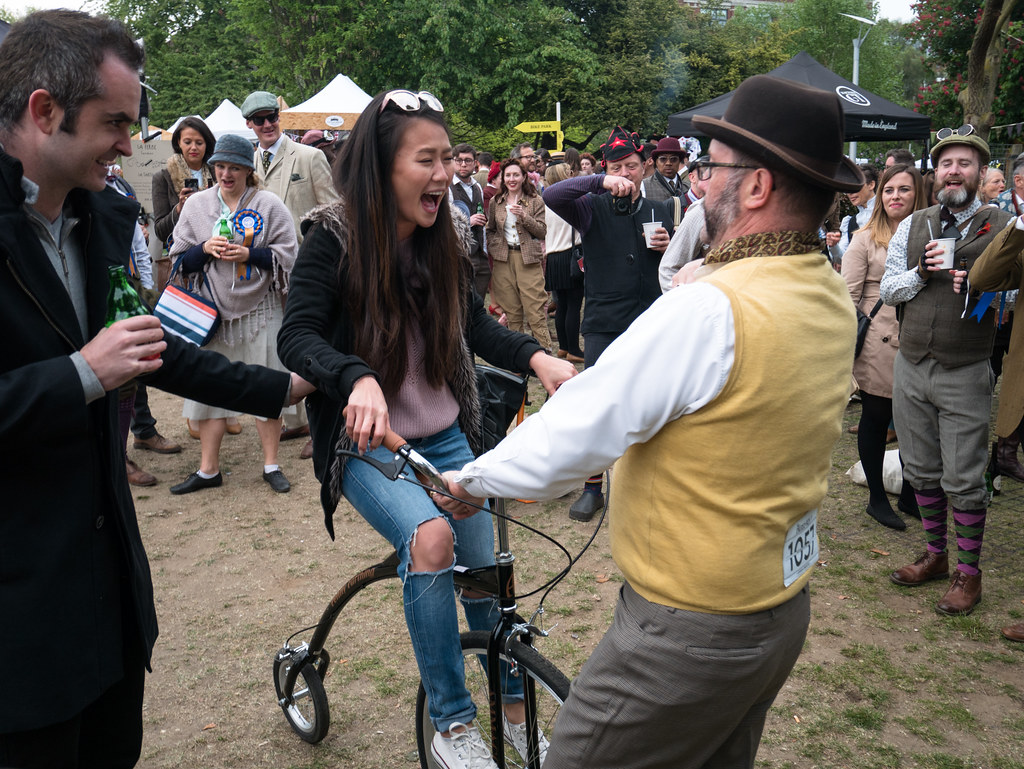 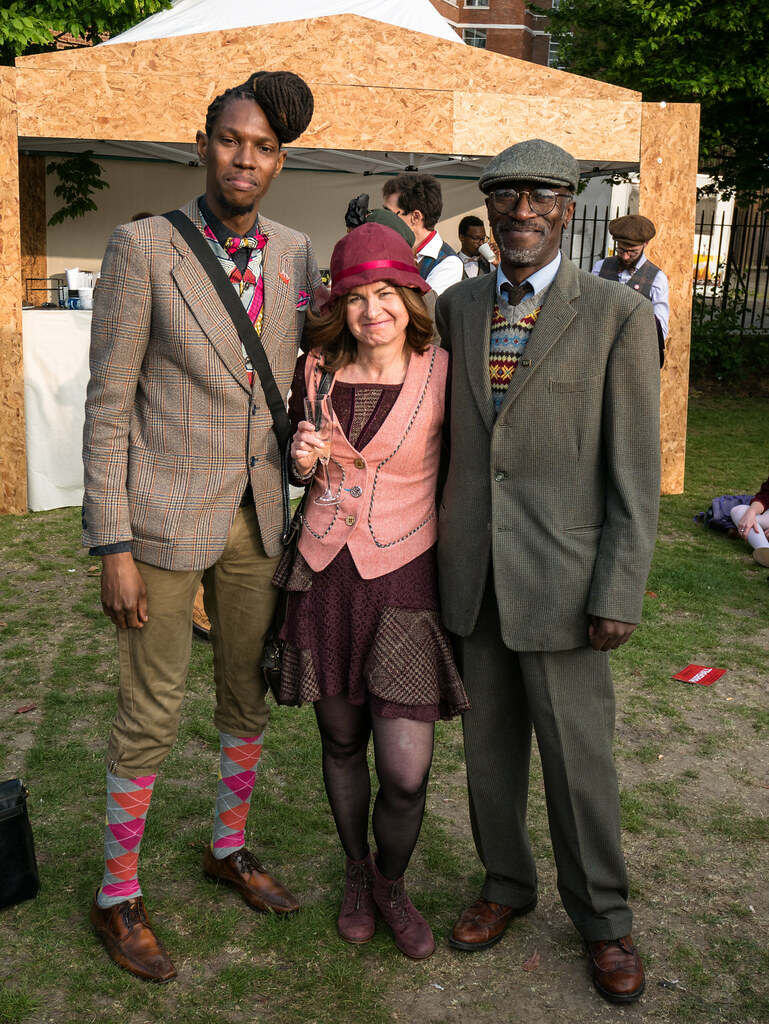 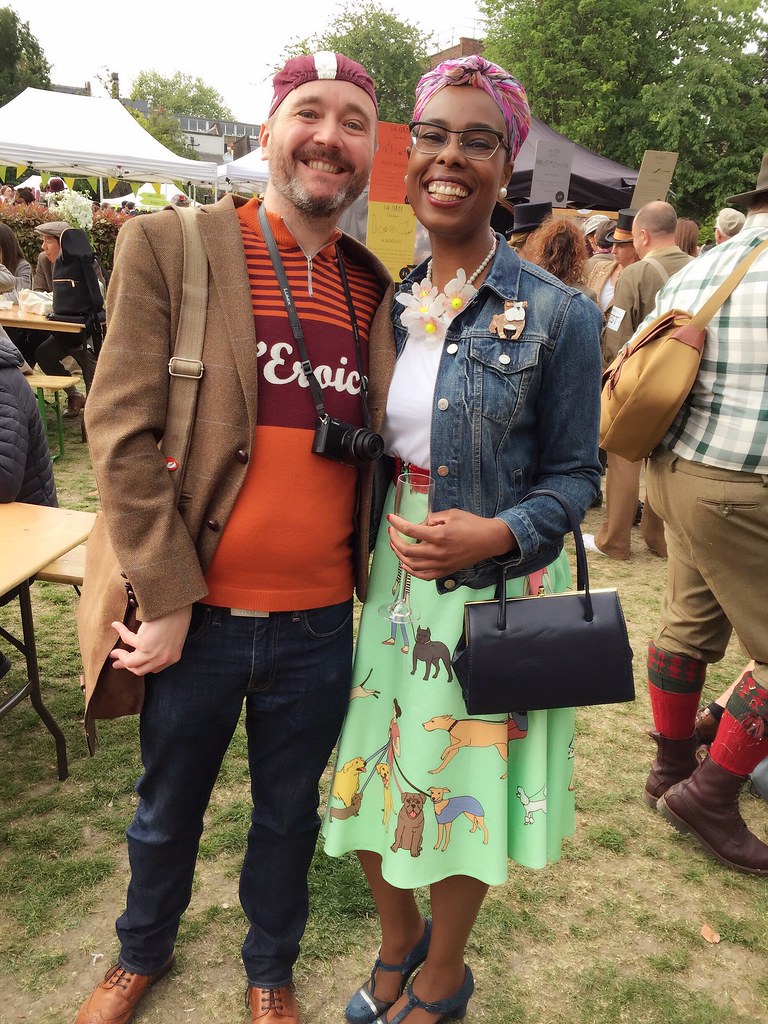 I know that when Cycle Revolution was first announced it raised a few eye-brows; the worry of it taking away from the day, or not quite being in the spirit of the proceedings laid down since 2009… but it has to be said, it was ace. As this catwalk on wheels attracts so many spectators to the capital, holding a family friendly and free event like this alongside it made perfect sense. Everyone could enjoy the day (riding or not), and anything that promotes the joy of cycling culture certainly gets a thumbs up from VCG. Next year I’ll hopefully be back on the saddle and will do the day from beginning to end… but dipping in just for the festival and afterparty still had me feeling like I’d been there from the start. That’s not too bad at all, eh?

A small company in the Netherlands who make their products[...]

I've fallen in love with cycling early on crisp winter[...]

Even though we're not out of Winter, I'm preparing for[...]