Wondering what’s going on with the Pashley Picnic Ride? Well, wonder no more! It’s coming back this September, and looks set to be quite the party!

Pashley are holding their annual bike ride little later than usual this year, across the 17th – 18th September. After attending last May, and experiencing a fun-filled and quintessentially British extravaganza in one day, it’s awesome to see what they have planned for the weekend long event! The Saturday (17th September) is all set for Shakespeare: the bike-powered drama troupe ‘HandleBards’ will be performing ‘Much Ado About Nothing’ on the banks of the River Avon.

It’s worth noting this is all tied-in with their 90th anniversary… I’m predicting something pretty spectacular. Maybe something along the lines of a royal street party, with a big ride, plenty of beautiful scenery and a massive knees-up at the end…

Not only is a big celebration on the cards to mark this, Pashley have also released two special edition bicycles for their 90th: the Speed 3 SE and Roadfinder SE. 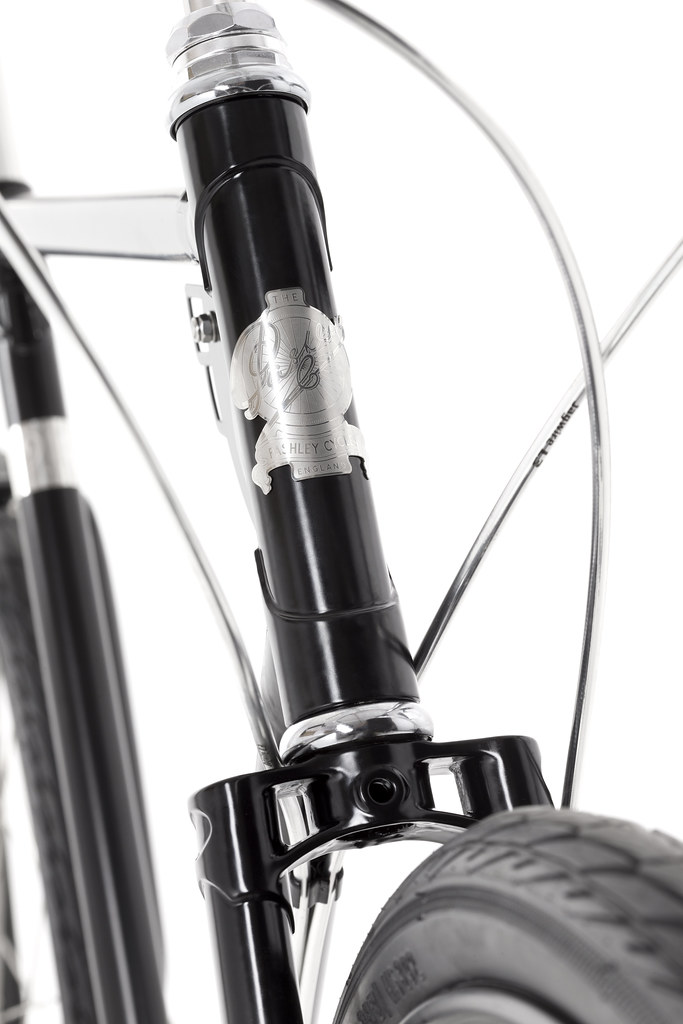 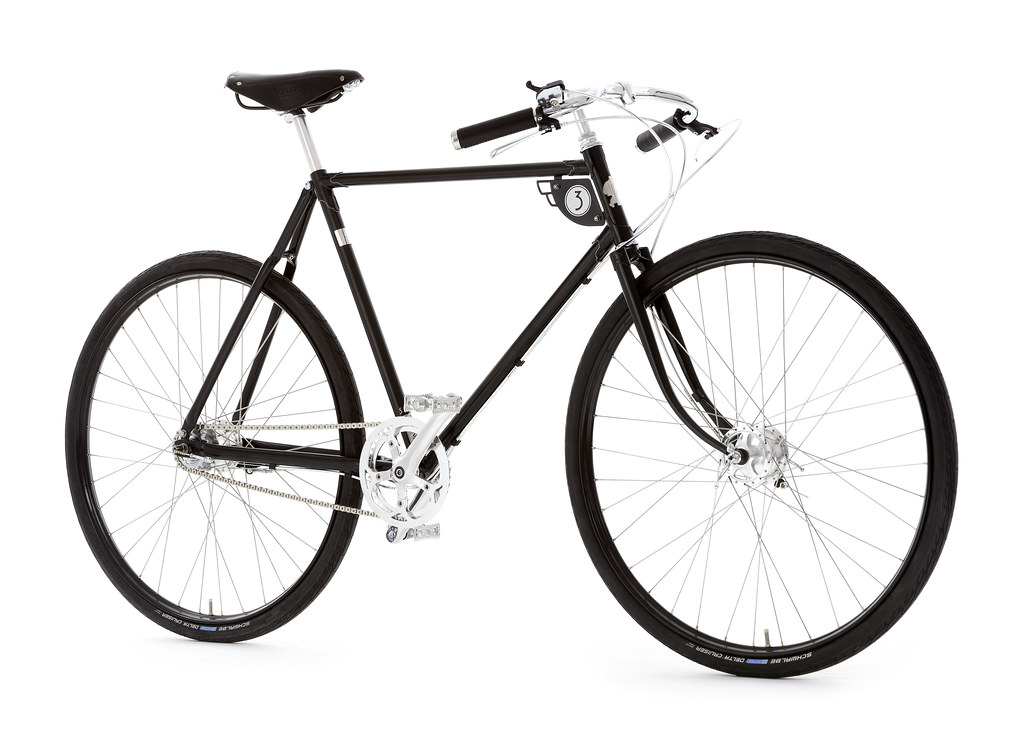 The special edition Speed 3 bicycle celebrates 1926 – the year the company was founded by William ‘Rath’ Pashley. Inspired by the path racers which were popular during that time, it features a traditional Reynolds 531 steel frame in satin black with chrome and bright alloy components.  Together with the stunning frame lug detailing and classic number plate, it’s deliberately reminiscent of the Art Deco period of the mid-1920s. A unique headbadge has also been recreated for this special edition. 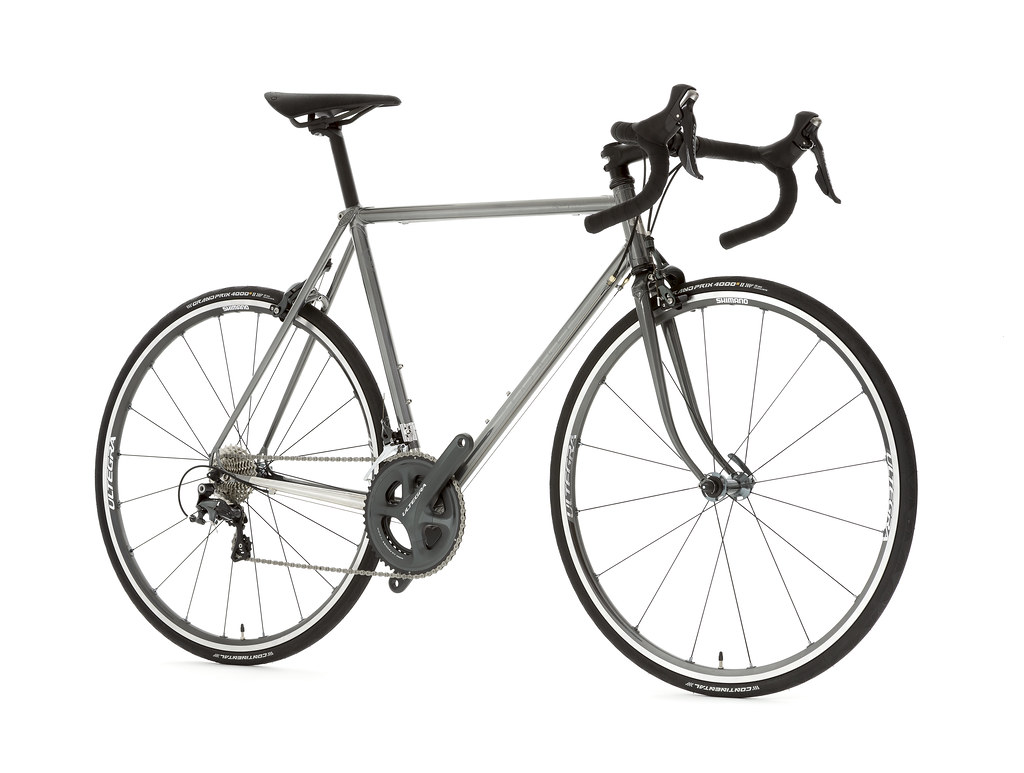 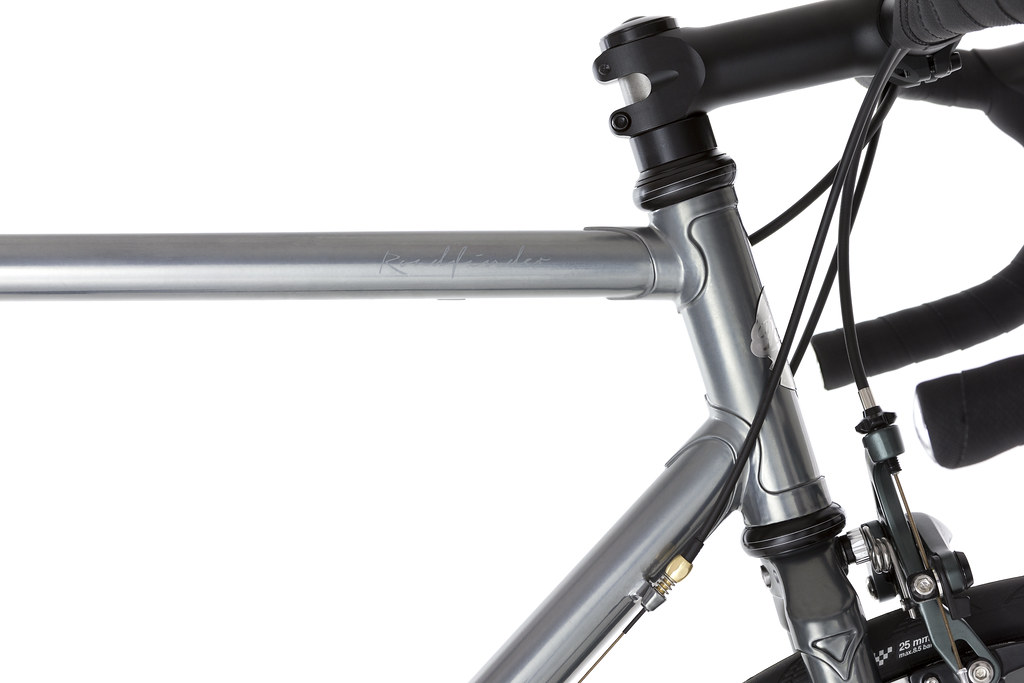 Perhaps these beautiful bicycles will be in action over the Picnic weekend. Heading to Stratford-Upon-Avon for the ride? Give VCG a shout / let us know if you are!

It may not have been blazing hot, but finally the[...]

The London Nocturne came back to the streets of Smithfield[...]