I started my affair with ‘Frankie’ and cycling 7 years ago. I had my mini stroke one year ago.

It’s crazy that the two events fall on the same date… and it’s also slightly bonkers that with a lot of other stuff going on at the moment (I promise, I’ll update more on that when I can…) I’d actually forgot about the significance of today.

Life has changed a lot since I decided to get back on the saddle. I had no idea where the journey was going to take me and what an incredible adventure it would continue to be. I can look back and laugh at the assumption I made about Frankie being the only bike I’d ever be interested in riding… that certainly wasn’t the case and the bike storage situation in my house will tell you that too. 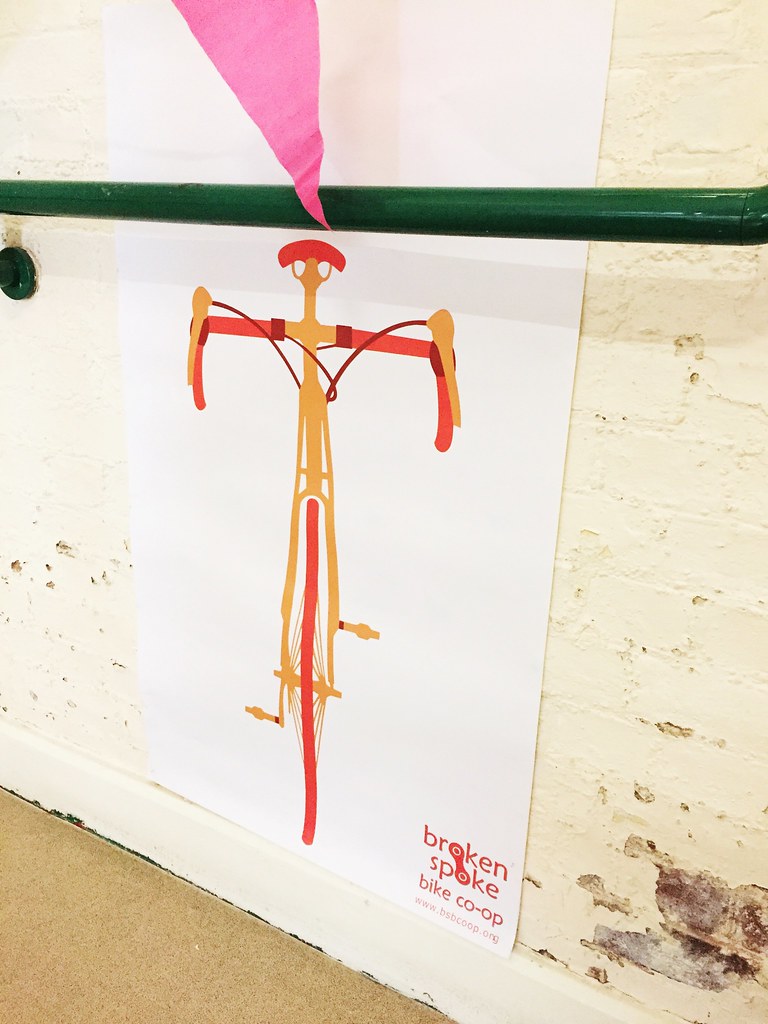 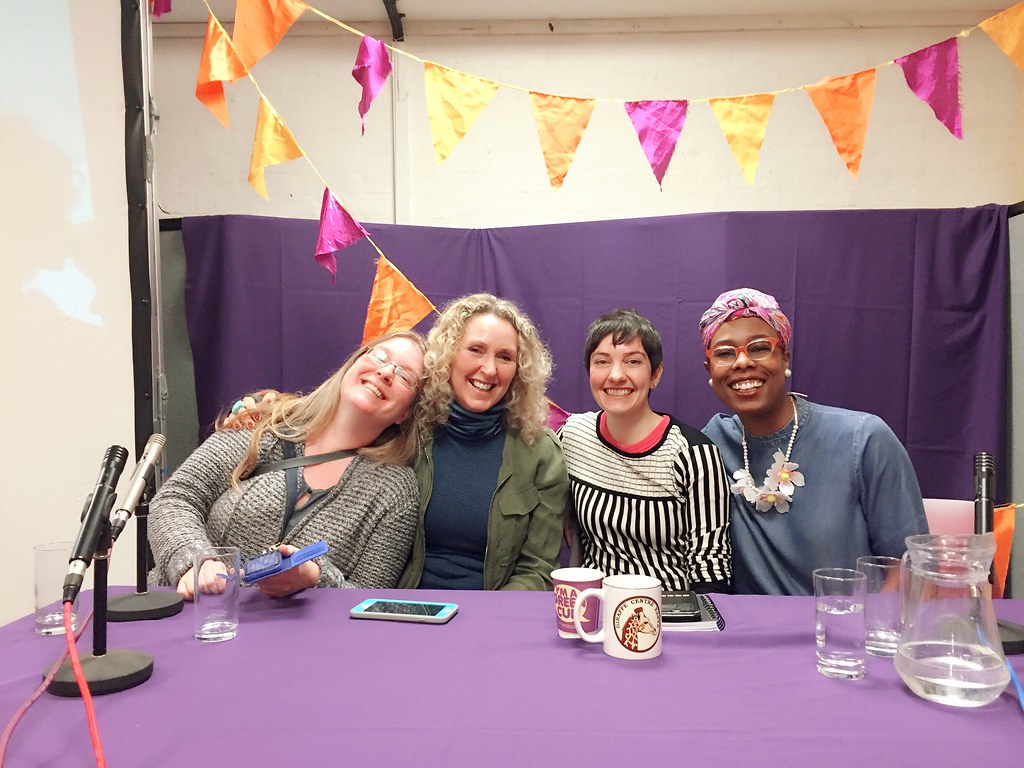 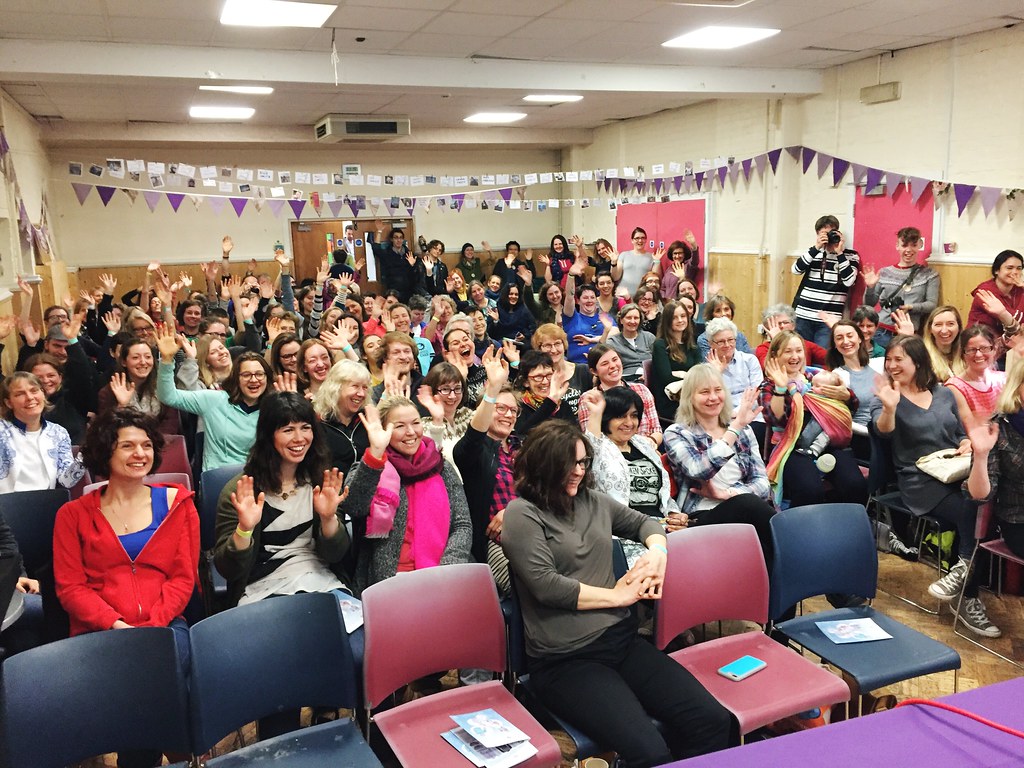 Just a few days ago, I was sat on a panel at the Women and Bicycles Festival in Oxford. Created by The Broken Spoke Coop and The Adventure Syndicate, I was thrilled to be invited to talk about making space for women in cycling. On top of that excitement though, I felt like a bit of fraud.

It was hard to comprehend why Emily Chappell (one of the women I admire the most in cycling) had invited me to be part of it. Honestly, looking at the line-up of women taking part in #WAB2017 and everything they had achieved had me wondering, ‘are you sure you want me?’ There was part of me that felt like what I’ve been doing with VCG wasn’t quite ‘up there’, so being on that panel had me filled with Imposter Syndrome, badly. Then on the day itself and by pure chance, Emily actually brought this up, asking the audience to raise their hands if they felt like an imposter on two wheels. To my surprise the arms of almost every woman in the hall and on our panel was in the air. It wasn’t just me… it was also those fearless, boundary breaking women who I fan-girled over saying they felt the same way too.

I didn’t feel like I deserved to be up on that stage, but looking back over the past 7 years, I’m finally starting to admit to myself that what I call my ‘tiny corner of the internet’ and my voice has made a difference after all. In a room filled with women who I admire, respect and am buoyed on by, it was hard to believe that they too felt like what they were doing didn’t feel like it meant a jot. But the importance of being a voice and what I call an ‘agent of change’ – no matter how big or small your voice is –  is something that shouldn’t be dismissed.

Something feels super fitting about being part of the Festival on the same month that VCG celebrates getting a bit older, and slightly wiser. Also, a year ago today, I’d mentally written off things ever being the same again. They did indeed change and I think for the better. But I can’t go to sleep on that. I’ll never stop riding, talking, screaming from the rooftops with other women… and being my own little Tour de Force.

Last week I had the pleasure of attending a Press[...]