As I’m slowly getting myself back into a cycling groove, I was totally in two minds about heading to this years London Nocturne. If it was anything like 2016’s (the last time I went – also… where the hell have two years gone?), being at heaving event with cycling-anxiety issues may not have been the best idea I’ve ever had. If I didn’t feel comfortable, I knew that I could always pull the eject chord. I went along and actually stayed for a huge chunk of Saturday’s festivities… hooray!

The celebration of cycling in the city returned to Cheapside, filled with bike-related entertainment as varied as folding bike and Penny Farthing bike races, fix gear crits and the women’s and men’s elite criterium races. Seeing the Nocturne still going and growing after its inaugural one in Smithfield Market back in 2007 is ace, although something felt a bit different in the crowds about this one. Perhaps not having gone to the last few means I could be wrong, but in comparison to previous years, something felt a bit muted / quiet this time round.

Catching up with friends and familiar faces I’d not seen for a long time was a joy… as was totally fan-girling at both the baadass women riding at speeds that made my head and heart race, and the cycle-style on display for the Concours d’Elegance (maybe one day I’ll enter that… who knows) which were the highlights for me. 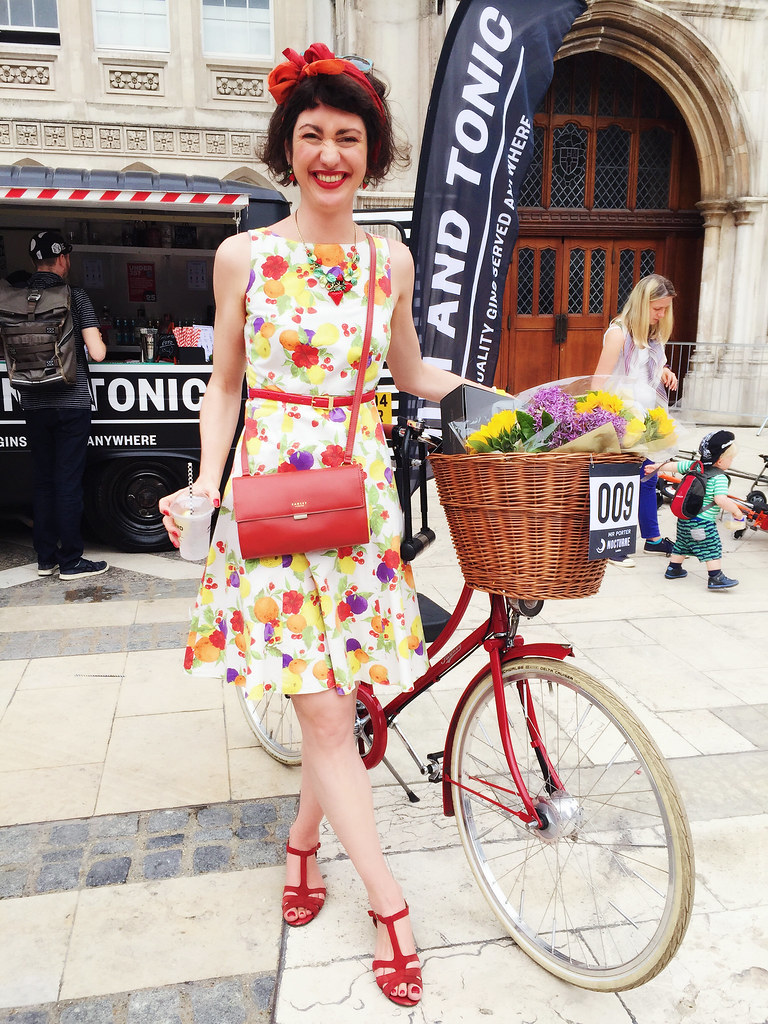 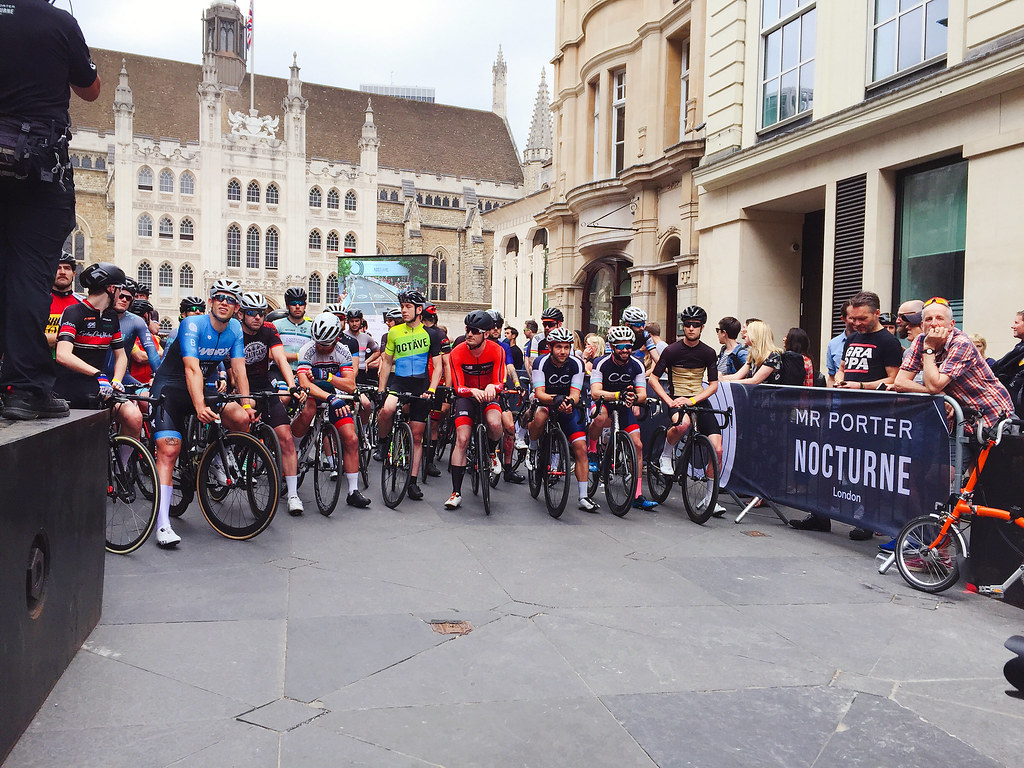 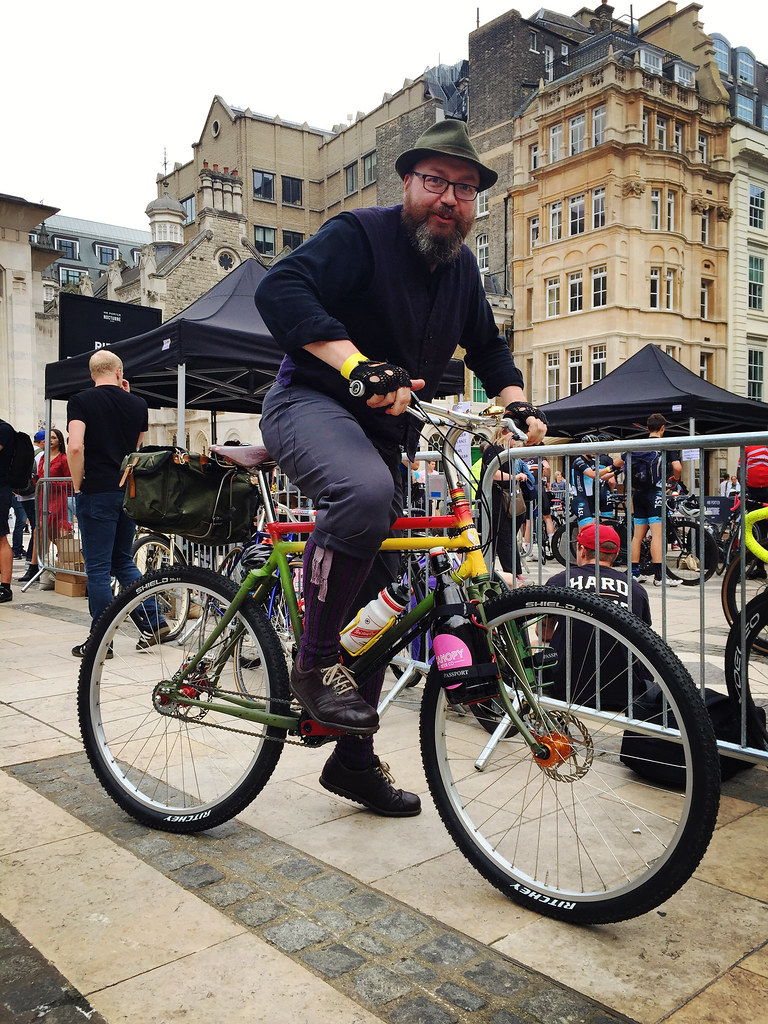 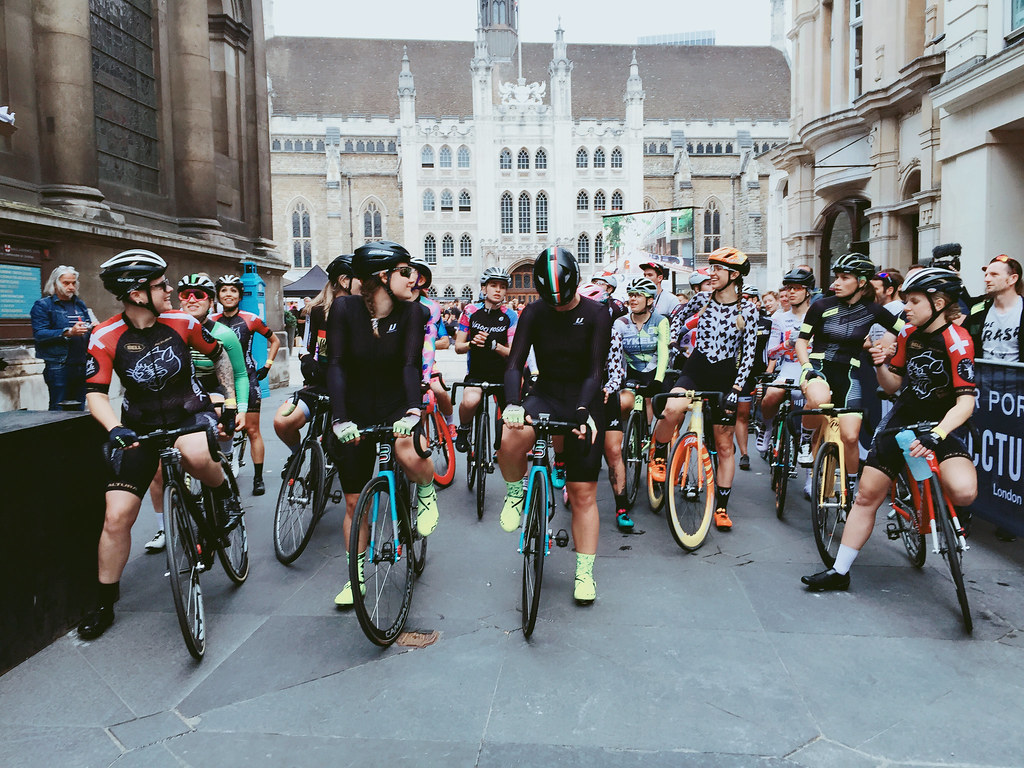 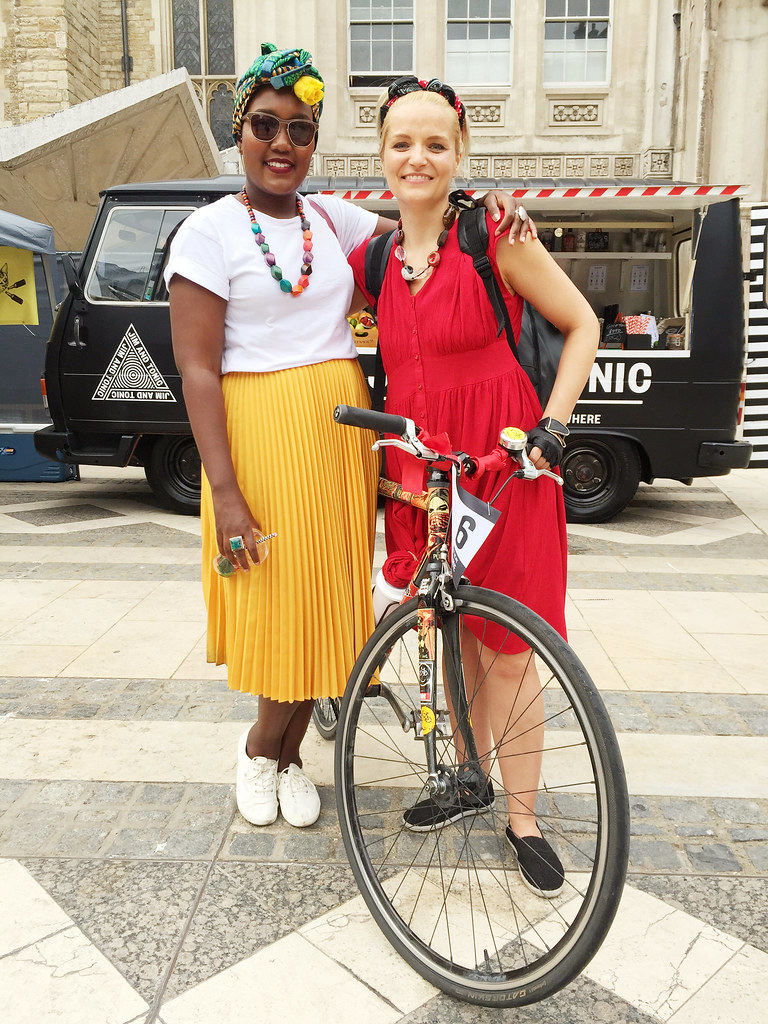 Doing this was another small step that felt good – it was nice to be back in amongst stuff like this again.

I’ve been spotting a lot of bikes in fashion advertising[...]

A Present from Pashley…