Earlier this month, I had the absolute pleasure of speaking at the Women and Cycling Conference (WACC). Bradford Council won the bid to host this years event, and heading it up was Healthy Life Cycles; a charity originally set up by just four youth and community workers with the aim of improving the health, resilience and well being of people across the Bradford district, and helping those who wouldn’t normally have access to certain physical activities to get involved.

When large ‘conferences’ like this happen, two of the big topics that often get discussed are gender inequality in cycling and building (or improving) high(er) quality infrastructure when it comes to encouraging more women to ride. Don’t get me wrong, OF COURSE these are important topics that should always be covered (still, we work towards the day when working towards solving these are a thing of the past), but in amongst this, we need to talk more about the topics that intersect these – such as the lack of representation and diversity within the cycling industry. Just as in everyday life, not all women are the same and it was brilliant to see the WACC recognising this with their programming and those invited to speak this year.

The theme of the 2017 conference was to ‘inspire more women to cycle more often, to more places’ – and one of my strongest beliefs in how to do this, is to share the stories of women and groups that are never ‘normally’ represented in mainstream cycling. Everyday women are extraordinary women, and the importance of  celebrating this and seeing someone ‘just like you’ can be the key to getting more young girls and women on a bike. I’ve learned in my seven years of being back on the saddle the power of seeing someone you can identify with, and totally believe this is something that should never be underestimated. 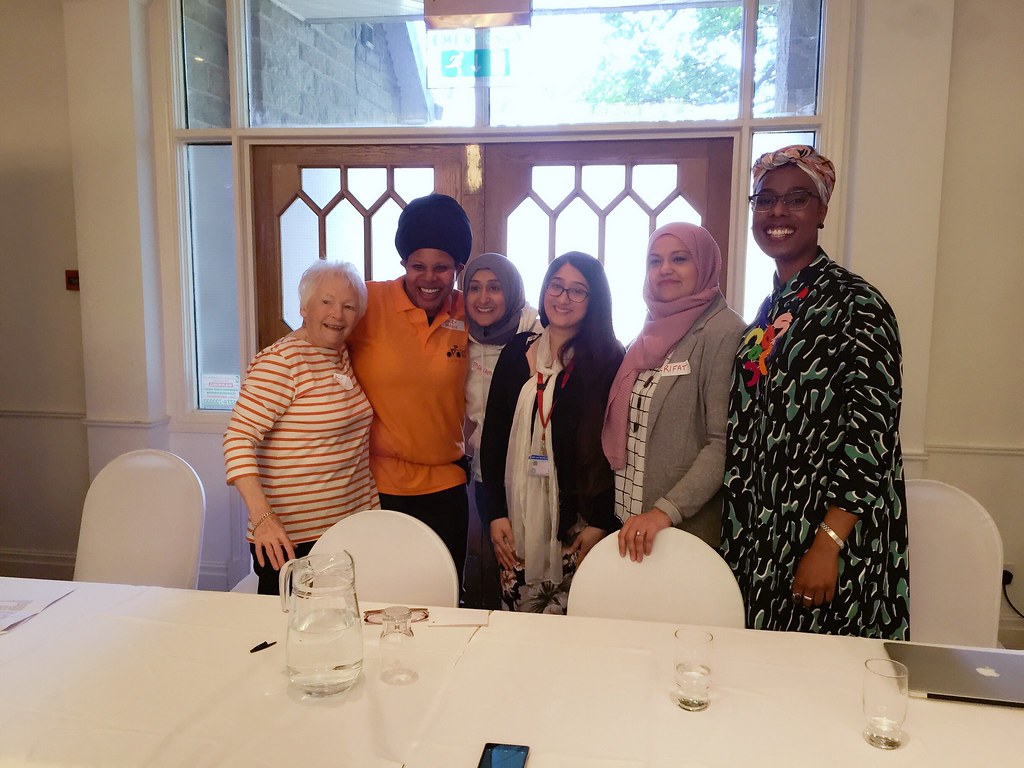 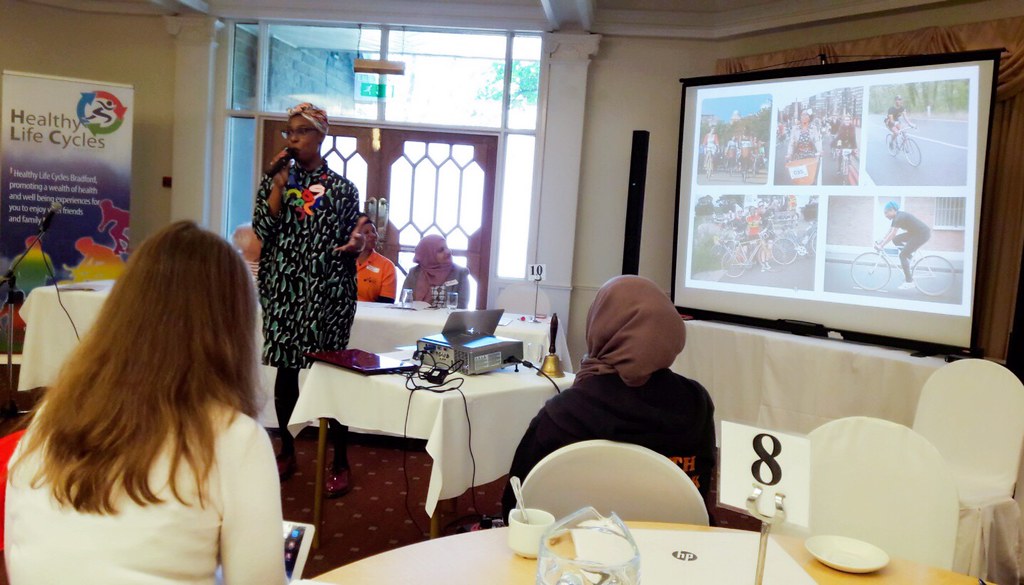 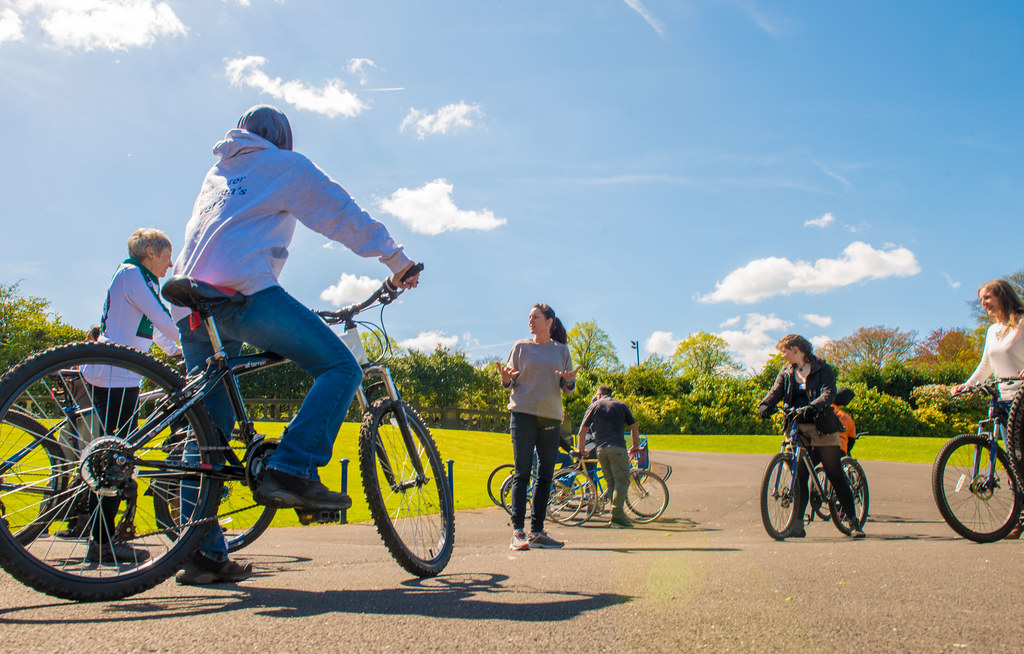 Healthy Life Cycles put together a varied mix of panels and workshops for WACC, championing a representation of diverse women in cycling. There were inspirational stories from groups such as; Girls Gotta Ride Cycling Club (founded to provide oppotunities for Black Women to get involved in cycling and to dismantle some of the barriers that exist that prevent Black women from cycling), Leeds Bike Mill who held workshops on engaging women from Refugee and Asylum Seeker communities to ride, and the Onna Bike Community Club who talked about engaging underrepresented groups and what can be done to maintain their interest in cycling. I’m hoping that a full list of the speakers / delegates at the conference will appear and can be shared with everyone, as it would be such an excellent resource!

I’m not going to lie – my heart was beating in my throat when it came to giving the keynote at the Women and Cycling Conference. Being asked was a huge honour, but it also put the fear of cycling goddesses in me to get up on stage and talk. But I needed to share my story – talking about the absolute highs and lows that I’ve experienced (and still do) during my own journey is part of that journey… and reaching out to anyone who feels like they are alone or the only one who’s experienced “that” is worth swallowing your own fear for. I now realise it would have been more frightening NOT to have done it, especially as my talk lead to holding workshop discussions where I ended up chatting with many amazing, honest and awesome women who came along to the day, and opened up in ways they didn’t think they could.

To say it was inspiring to be part of the Women and Cycling Conference would be an understatement; I came away from it learning so much, and also thinking about the fear I harboured about doing it. Another way to look at that fear was thinking “what if nothing changes because I was too scared to speak with others?” The women and groups at WACC are what I would have loved to have been aware of when I hopped back on the saddle in 2010, so I can’t allow any worries of making my voice heard get in the way, if there are other women and young girls looking for that too. 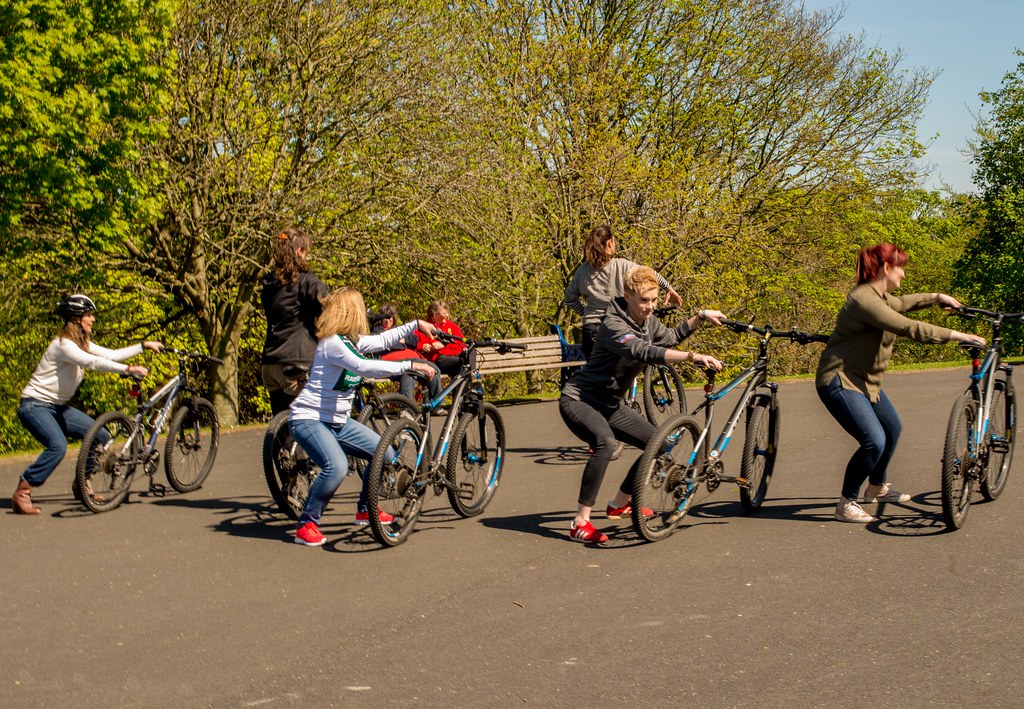 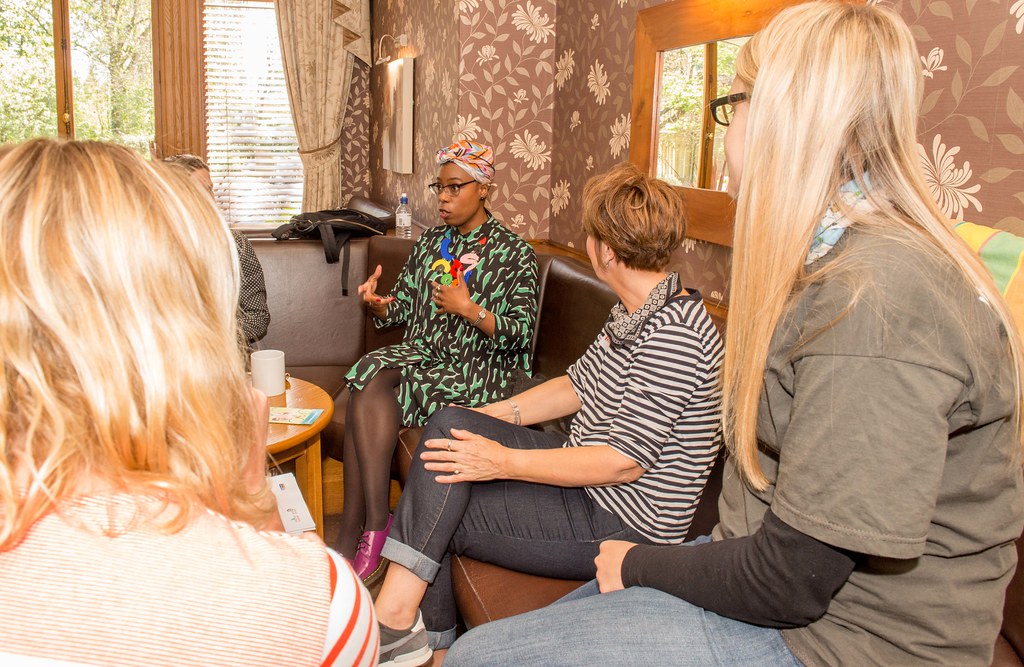 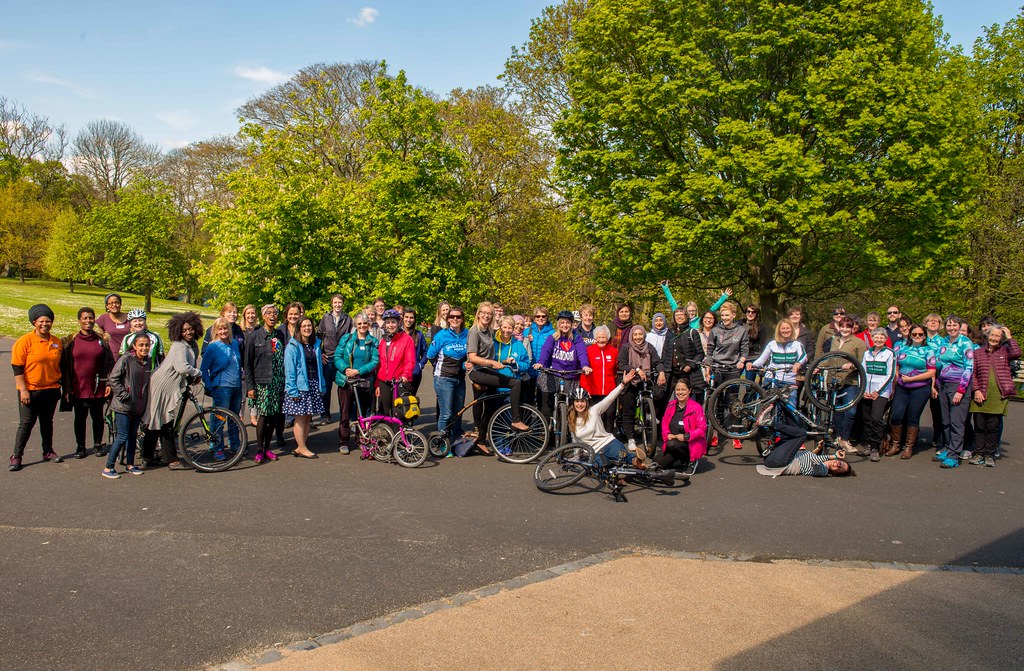 You’ve probably heard me going on about being an ‘agent of change’; – if you don’t see the change you want, BE that change. I also understand that it’s not easy to put yourself out there to do that (believe me, I feel you on this), but if more events follow the standard WACC 2017 has set in recognising and bringing these women and groups together to speak, it makes it a little easier not to feel like ‘the only one’ and to be confident and comfortable enough to use your voice.

Huge thanks to Heather Esiri, Naz Ali, Cain Lewis, Nicole Stott, and everyone involved at Healthy Life Cycles, Kersten England, Bradford Council and everyone who made the Women and Cycling Conference 2017 happen.

I'm always up for a cycling challenge. I like pushing[...]

Thanks to "The Wedding" and May Day, London was blessed[...]