Happy new year y’all. Yes, it’s a few days later than other blogs, but VCG has always been a bit different… and its actually been quite nice to have a few days not in front of the screen. Anyway, I’ve said goodbye to the trash fire that was 2016. It’s good to see the back of it, but also worth remembering that not ALL of it was an abysmal mess. Some of the rubbish I experienced brought good stuff. I guess it’s a bit like using horse manure in your garden… a lot of shit gets sprinkled on your surroundings, but when roses grow out of it, it ain’t so bad after all.

So, in keeping with looking at the good stuff that happened to  VCG, I’ve narrowed it down to this lot… 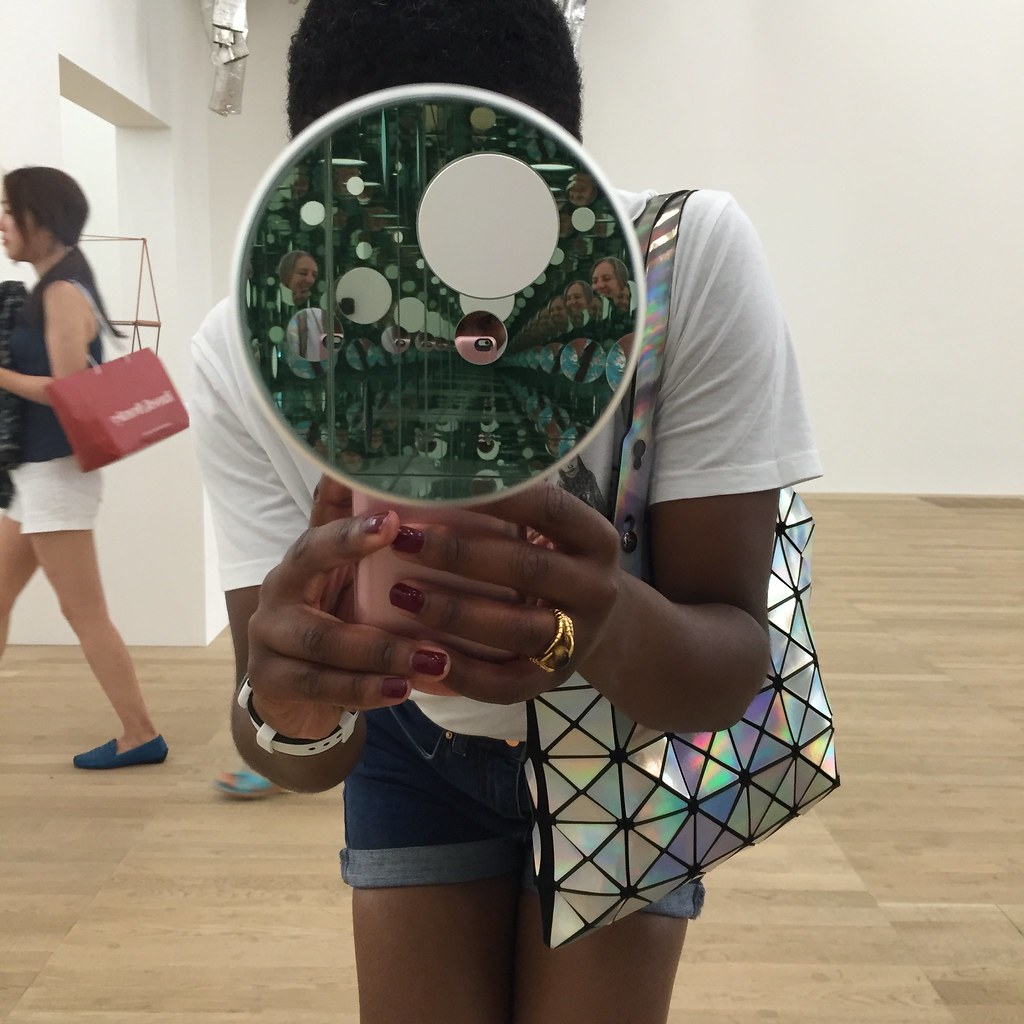 You might be surprised to see this as a best bit. March wasn’t exactly my strongest month. My TIA currently holds the title as the scariest thing that’s ever happened to me, but it also holds the weird accolade of being the drama that stunned me into actually living. I wasn’t having a terrible life before the stroke, but there were plenty of things that were far from OK going on. My head was a mess and depression + unhappiness from situations I was drowning in were not helping. Stress was consuming me, and instead of paying attention to warning signs, my body decided to stop me in my tracks for a moment. I’m thankful it did… I’m also incredibly thankful that’s all it did, and didn’t actually stop me. Dead. It put my life on a different track, so Stella (yep, that’s my nickname for it), I salute you for scrambling and re-arranging my mental mess. 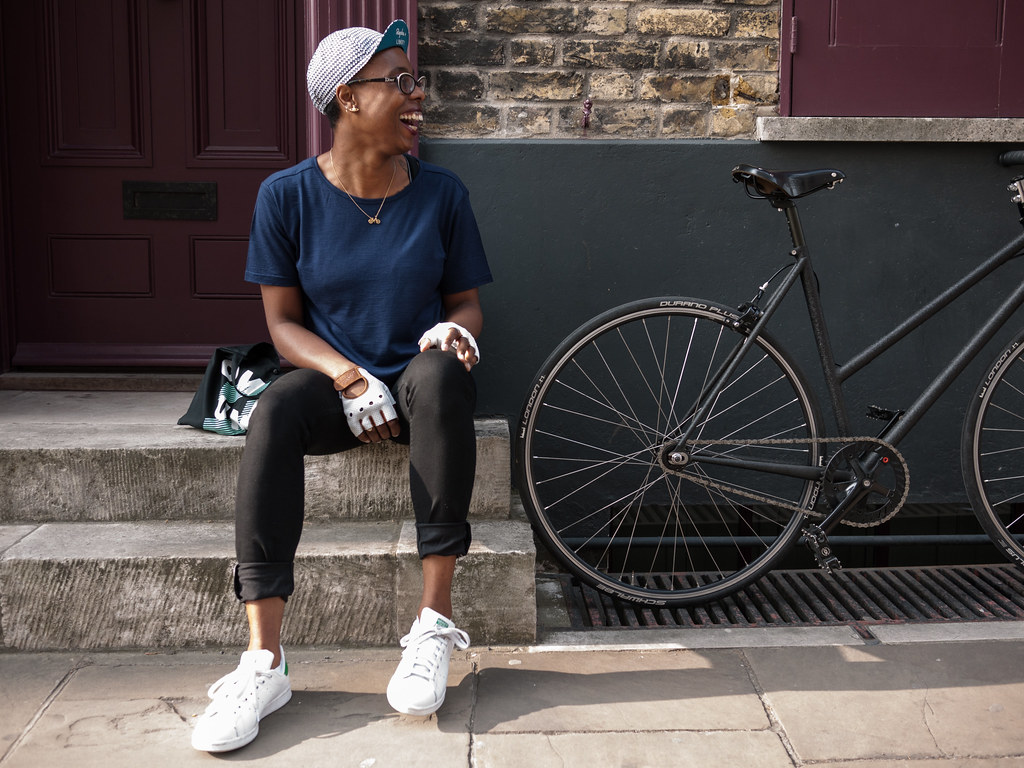 PUTTING MY HAPPINESS FIRST AND MAKING VCG A PRIORITY

If it wasn’t for Stella, I may never had decided to take the leap into Freelancing, and pushing on with VCG as my main focus. My Waters Of March turned into what some people probably thought was an April fool… but fuck it – if I didn’t leap, I’d never know. A month after the stroke, I handed in my resignation at Vulpine, so I could really go for it with VCG. But then I backtracked and got another full time job somewhere else outside of the cycling industry. That didn’t quite work out, as I lied to myself and didn’t take the full leap I said I would. Promising myself that I’d “come back to it later” when it came to VCG and doing my own thing was becoming SO redundant and tiring. I then walked away from that second job after many factors made me realise that I was unhappy (again) and this was NOT the plan. It wasn’t an easy decision, but it also wasn’t easy for me to keep on pushing my own stuff onto the back burner. Of course it was terrifying (and still is!!!) not having a steady and dependable income at the end of every month… but I’ve not imploded, the world hasn’t ended and I’m VERY grateful for what I have – which includes my sanity, not feeling super stressed or low and being able to do my own thing. And smiling again… that feels REALLY NICE. Fingers crossed that something I’ve been working on for the tail end of 2016 is going to work out in 2017 and I can share it… as this defo wouldn’t have been the case if I hadn’t shifted lanes. A resolve I’d made in 2015 was to continue tackling my public speaking anxiety demons in 2016. I did manage a fair bit of talking last year and surprised myself with the level it went to. It was a varied, busy and exciting schedule which took me to familiar and new places in London, and outside of the city to get on my cycling soap box and talk! I chaired the London Bike Kitchen #LBKWaG evening at Look Mum No Hands, and talked alongside some of the women I admire the most in cycling: Adele Mitchell, Chris Garrison and Laura Laker. One of the last places I expected to hold an audience was the Design Museum. Being asked by them to chair a talk and give a presentation on their Cycle Revolution exhibition honestly blew my mind. I headed to Edinburgh to launch the Women’s Cycle Forum Scotland, give another talk to a full house and meet some more baadass women in cycling, including Lee Craigie which was a tonne of fun. Another spoke in my wheel was the hosting jobs I took on (YAY FOR FREELANCE LIFE WHEN IT WORKS OUT). I did three days of hosting at Eroica Britannia’s Arts Tent and then three days hosting the VeloVixen Women’s Cycling Hub at The Cycle Show in Birmingham. Holding Q&A’s and giving my own talks across those events was as scary as hell, but also incredibly thrilling. The absolute crippling fear I get from public speaking will never fully go away, but its been good for the soul to have a pop at it. 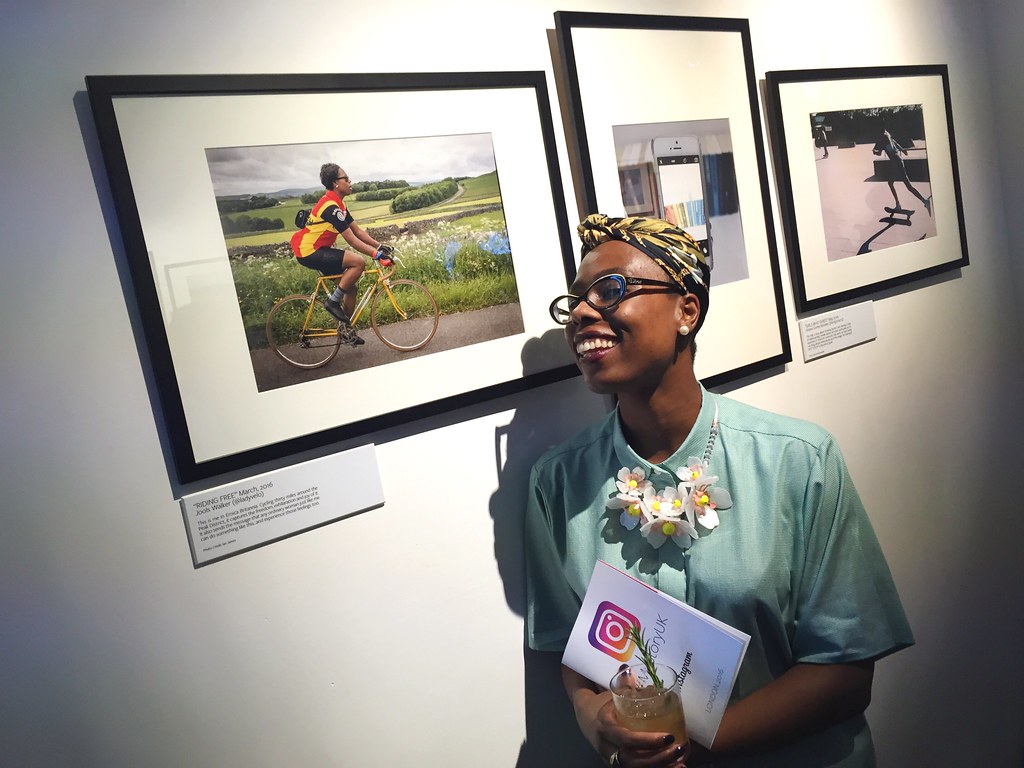 TELLING MY STORY GOT BIGGER THAN EXPECTED

Instagram chose me as one of their most influential women on Instagram for their #MyStoryUK initiative. That was pretty mind blowing to put it mildly. I’ve never shied away from talking about the good and the bad in life on my IG feed, and this (along with the other amazing women I met who were part of it) encouraged me to keep on sharing. Those lovely folks over at Oh Comely Magazine also decided to feature me too, with an interview and photoshoot. That turned out to be bigger than I expected it to be, as I ended up on the front cover – DEFO a highlight of 2016. 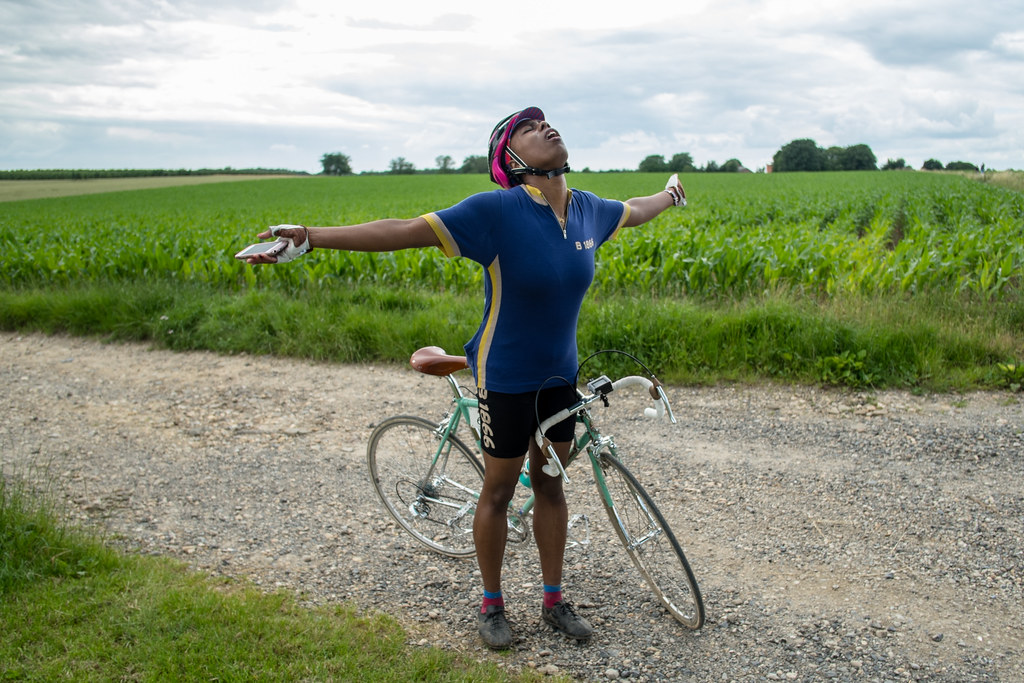 It would be a bit odd if I wasn’t on a bike I suppose, but I did things on two wheels which were a first for me. Riding track in the National Cycling Centre goes to the top of the list. It has secretly been on my list as a form of cycling I’d like to try out, but had been way too scared try. I was also convinced I’d be that one person who could defy physics and just slide down a velodrome. Cycling in another country for the first time also gets a tick – doing Eroica Limburg was an experience that certainly pushed me to limits I never knew I had, even if it did almost break my spirit. Overall, I was riding more than ever in 2016 which made an awesome change, and that felt bloody brilliant. 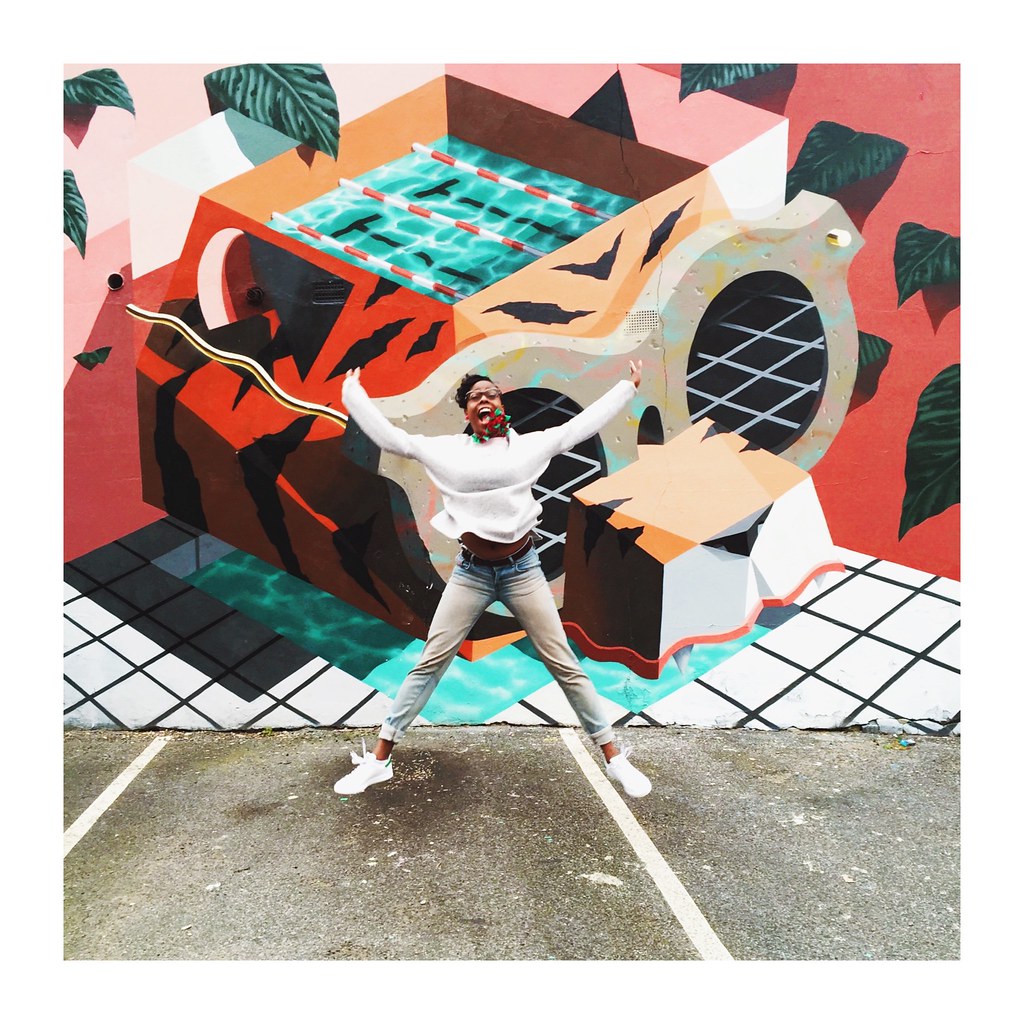 So perhaps I’ll work on those and see how they turn out. In the mean time, here’s to happiness, self discovery / listening to yourself more… and hoping 2017 doesn’t become a trash fire.