Mixing cycling with my favourite time of the year is guaranteed gold, so my Christmas radar was cranked up to 11 last weekend when Spin London rolled back into town for its second SpinXmas edition… something which I wasn’t going to miss.

This year, the celebration of London’s urban cycling culture invited some like minded neighbours from across the Atlantic to join in the festivities. Detroit based Shinola and their bike designer Sky Yaeger, exhibited their city bikes and accessories at Spin for the first time, alongside Jason Hall, co-founder of Slow Roll Detroit. The two Motor City residents joined forces to host the very first #SlowRoll across London, with the route planned out by fellow cyclist and very good friend of VCG Jon Woodruff. 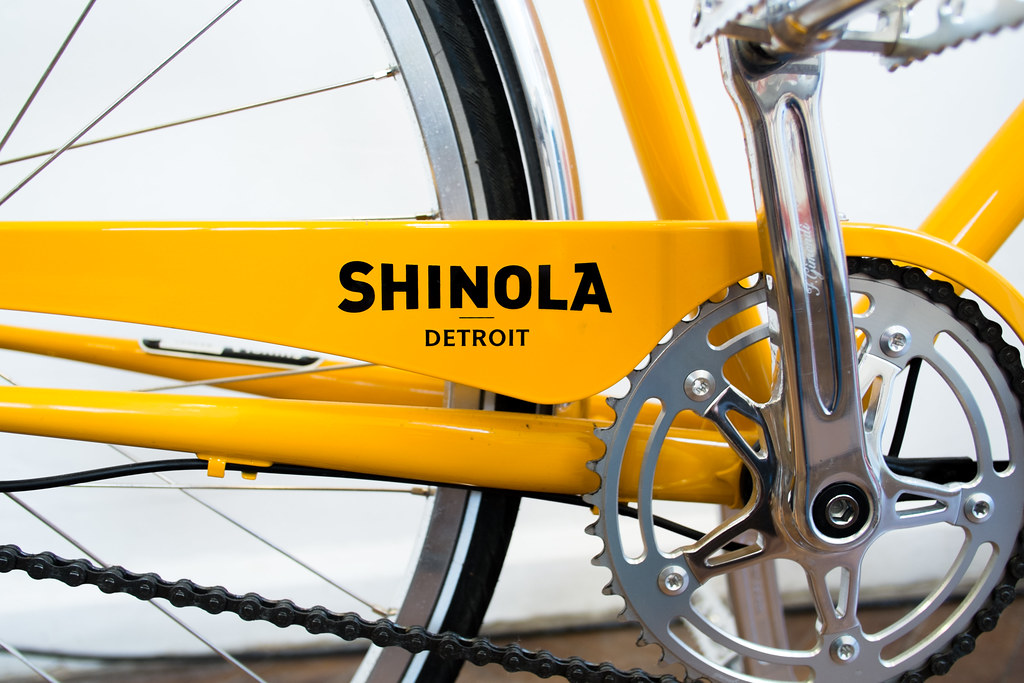 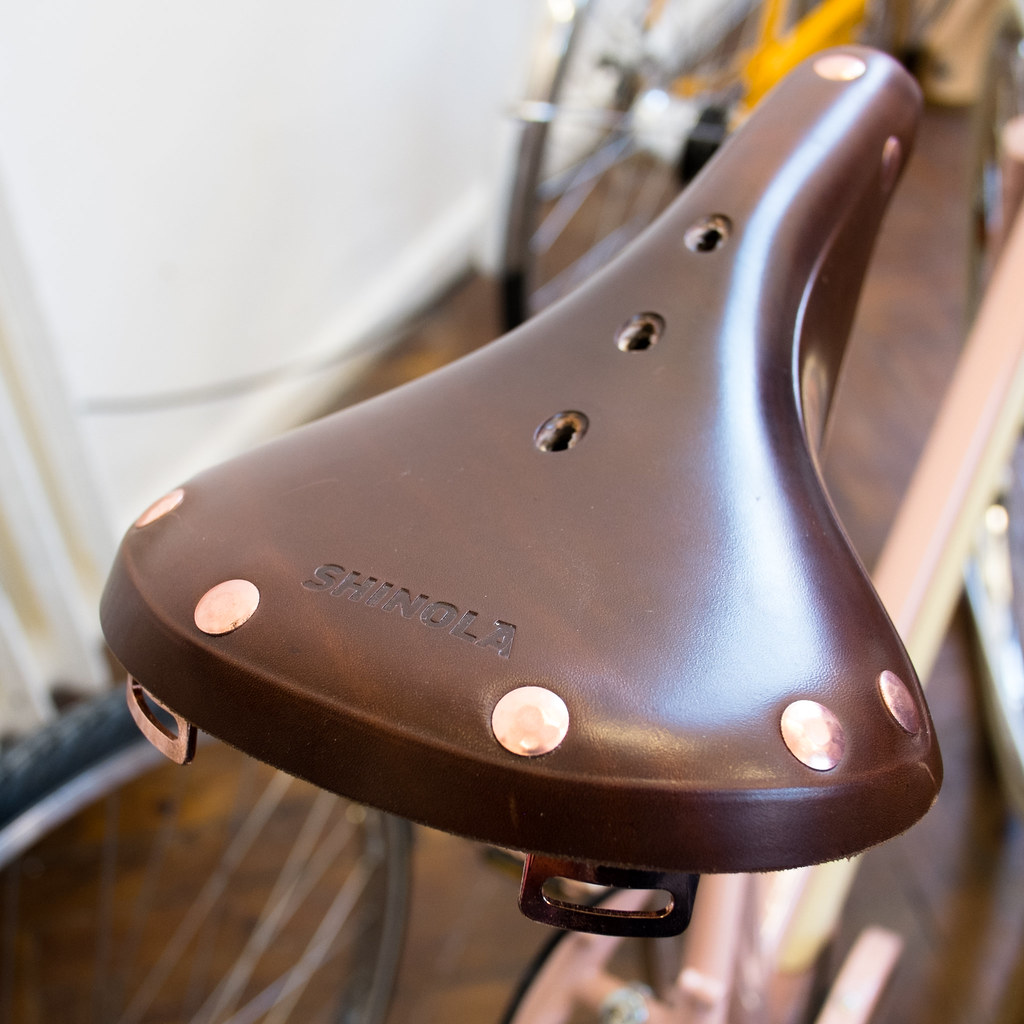 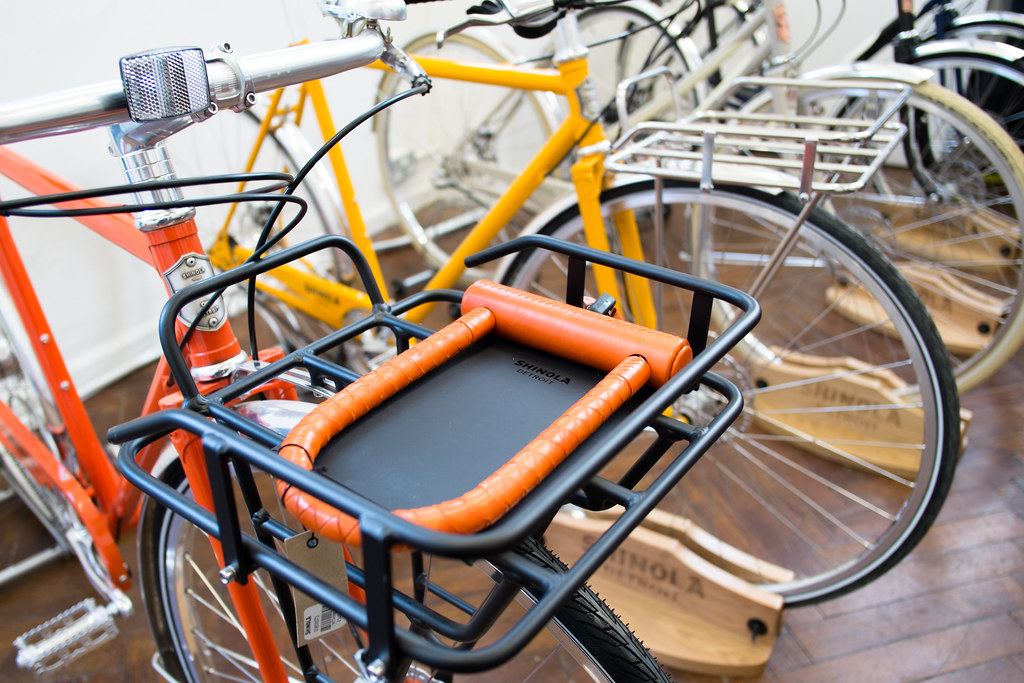 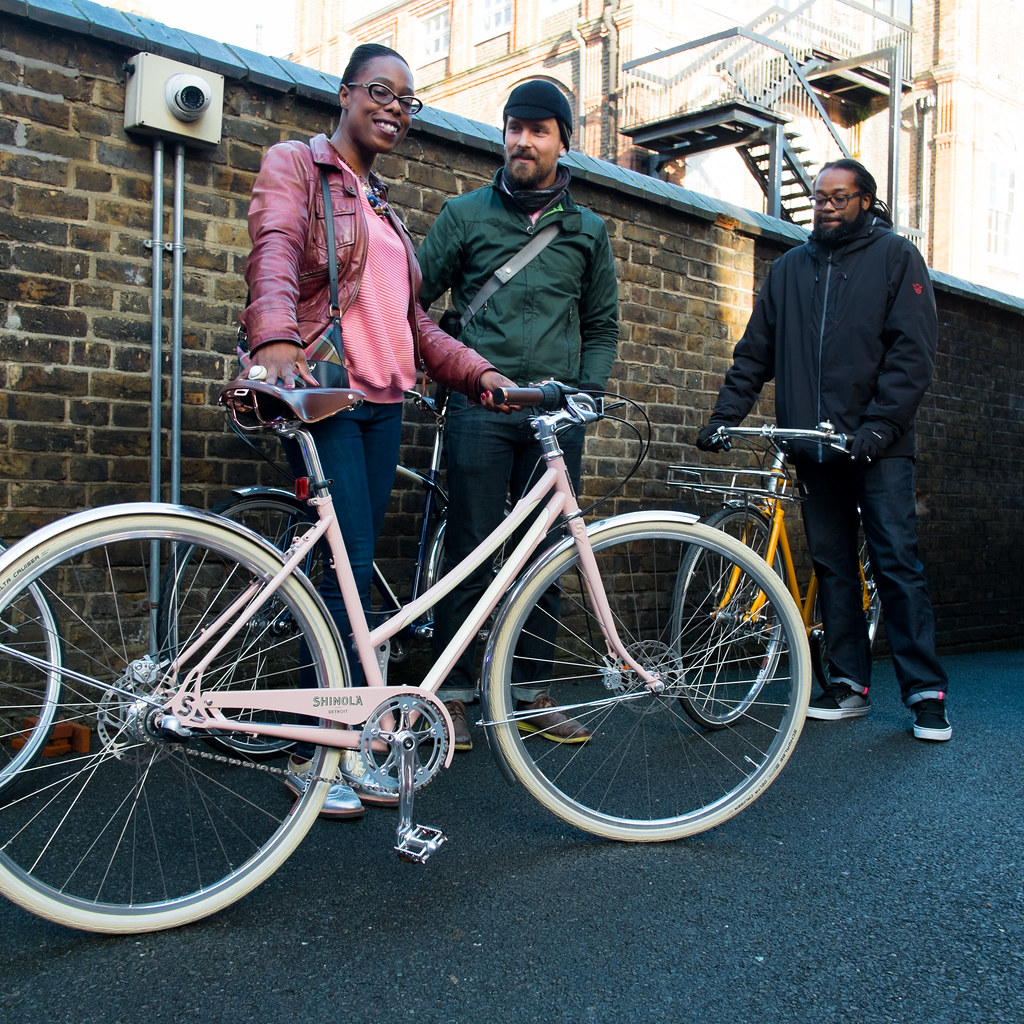 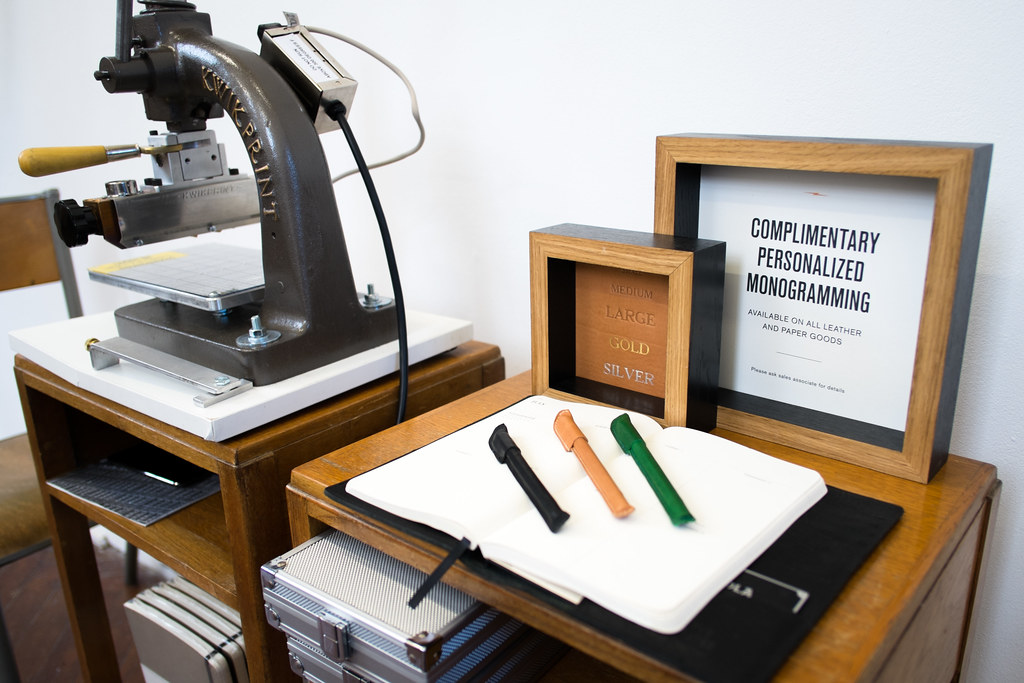 The pairing of the two was inspired: Shinola is reviving manufacturing in Detroit and aims to reinvigorate its history as an unshakable industrial leader. Their bicycle frames and flagship models the “Bixby” & “Runwell” are made in the US, and are all hand built and assembled in the city by local employees, giving back to both the people and Detroit itself. With rigorous attention to detail and using only the highest quality American components available, they are living up to their tag line “Where America is Made”.

The ethos of Slow Roll Detroit is in a similar vein: Jason Hall started the cycling movement to show Detroit in a positive light, and help repopulate the city. What started off as a small weekly bike ride in 2010, has now mushroomed into one of the worlds largest regular organised rides, averaging almost 2000 people last summer. Slow Roll is reconnecting residents of Detroit with one another. The rides allow residents and visitors to explore art projects both established and emerging,  take in the architecture of the city and its historic locations. The slow pace allows everyone to ride together safely, keeping the community spirit alive. Slow Roll’s showcasing of Detroit by bike + Shinola’s Detroit roots & bicycles = a perfect cycling union.

We were kindly loaned two Bixby bicycles by Shinola for the ride… I gravitated to the cream and pink women’s model (I’d somehow managed to co-ordinate my outfit for the day with the rose gold accents and chrome mudguards without even knowing it) and The Boy was set to roll on the retro green and cream cruiser style model. In typical British fashion, the weather on Sunday unexpectedly started off as wet and soggy… but as soon as the rain finally sloped off, we were on our bikes and cycling out of Shoreditch! 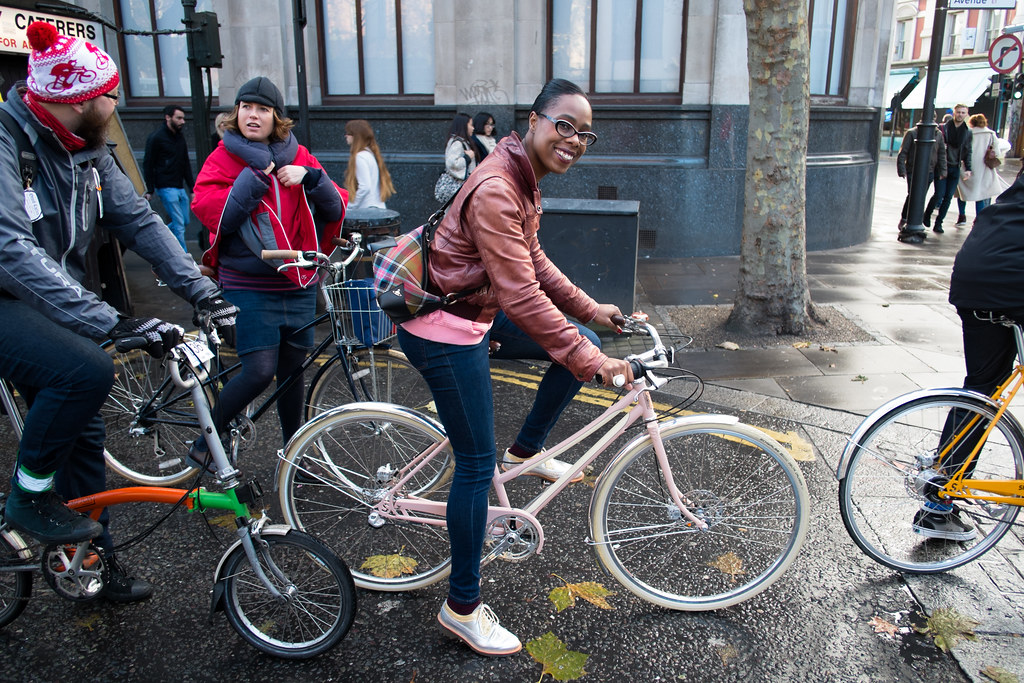 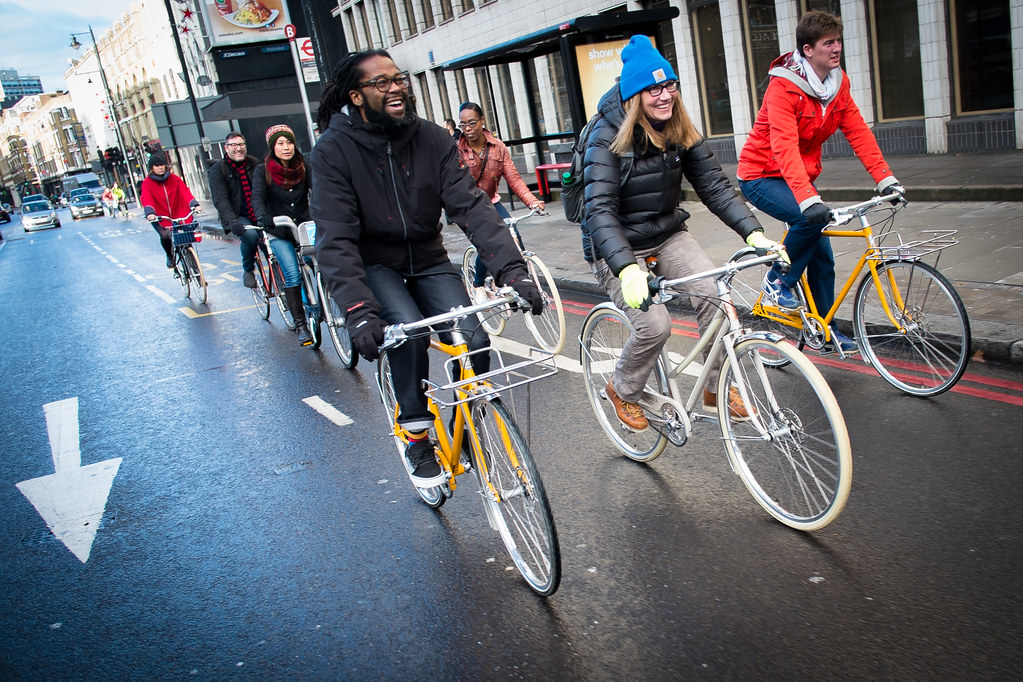 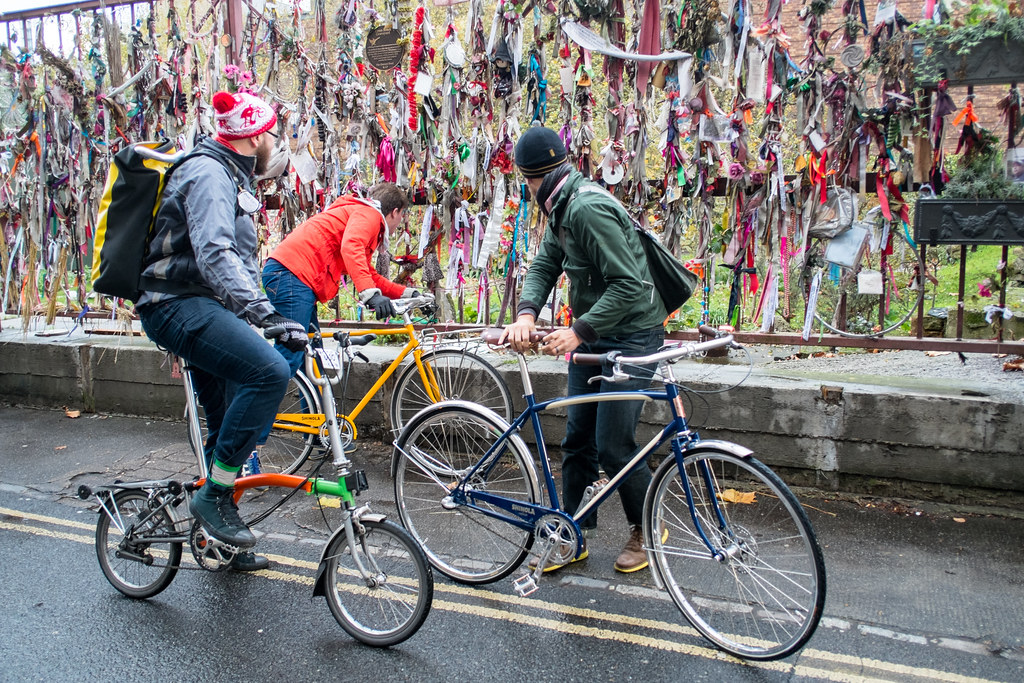 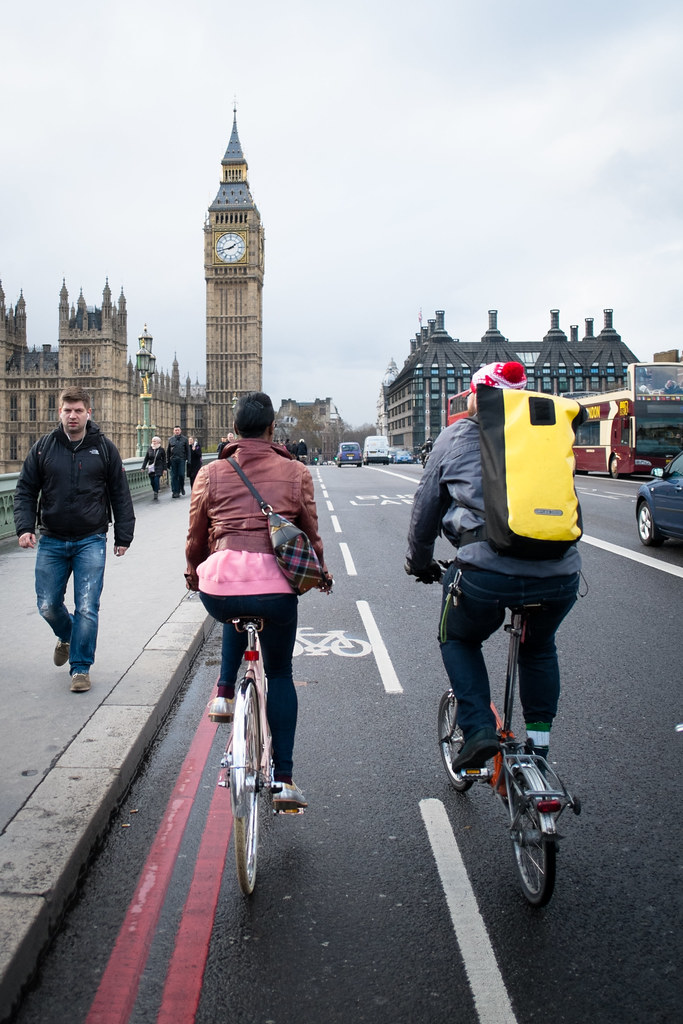 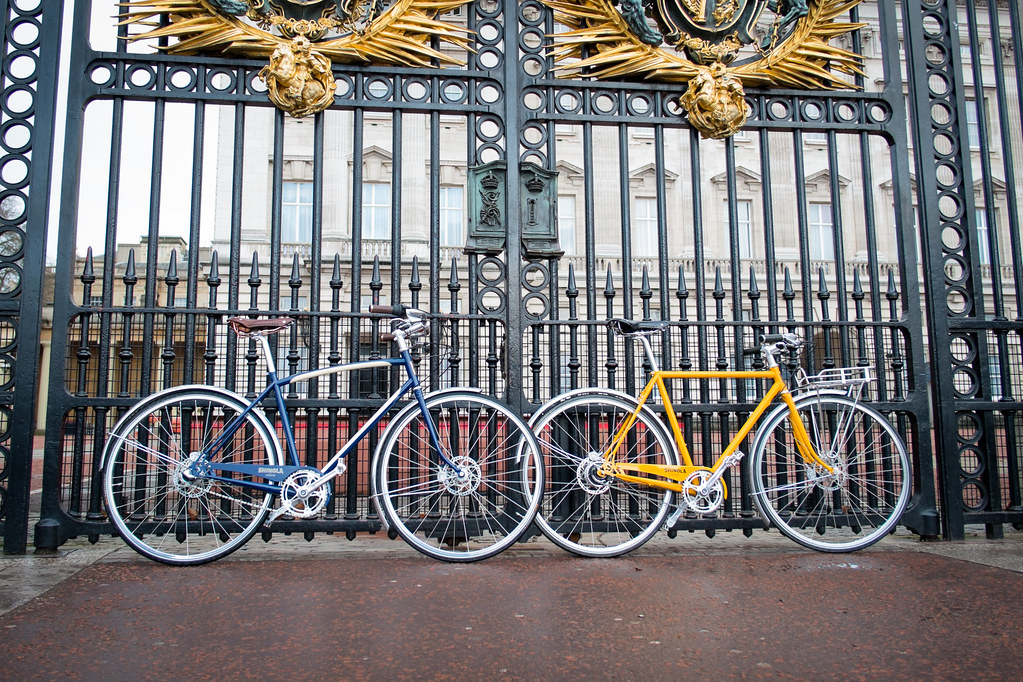 London has plenty to offer for sightseeing and the #SlowRoll route certainly didn’t disappoint. Taking us past well known landmarks and some a little off the beaten track (like the Cross Bones Graveyard in Southwark), it was a great ride. I never tire of seeing my city by bike, and the chance to take it slowly especially through car-free zones like The Mall on a Sunday is always something to relish!

Our leisurely paced ride from east to west came to an end at the Shinola store in Soho. Although a fun ride, it had gotten pretty cold in London so being greeted by the Shinola team with music, refreshments and hot food was perfect! It was great to have look around the store, chat with the team and check out the other goods they make and produce back in Detroit alongside their bicycles… including their stunning handmade watches which caught my eye! 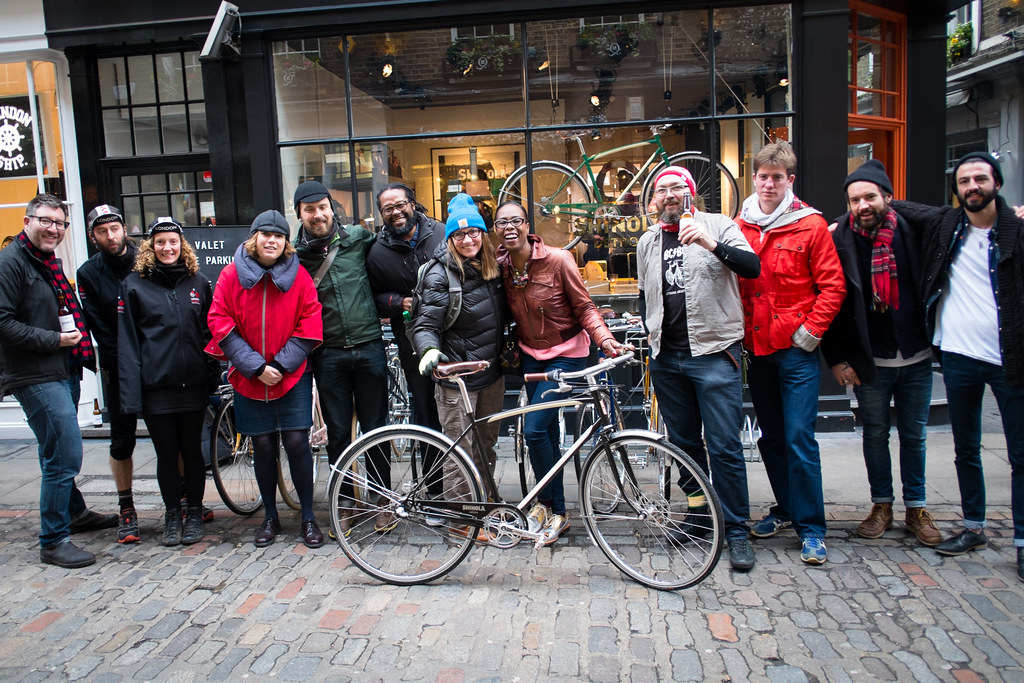 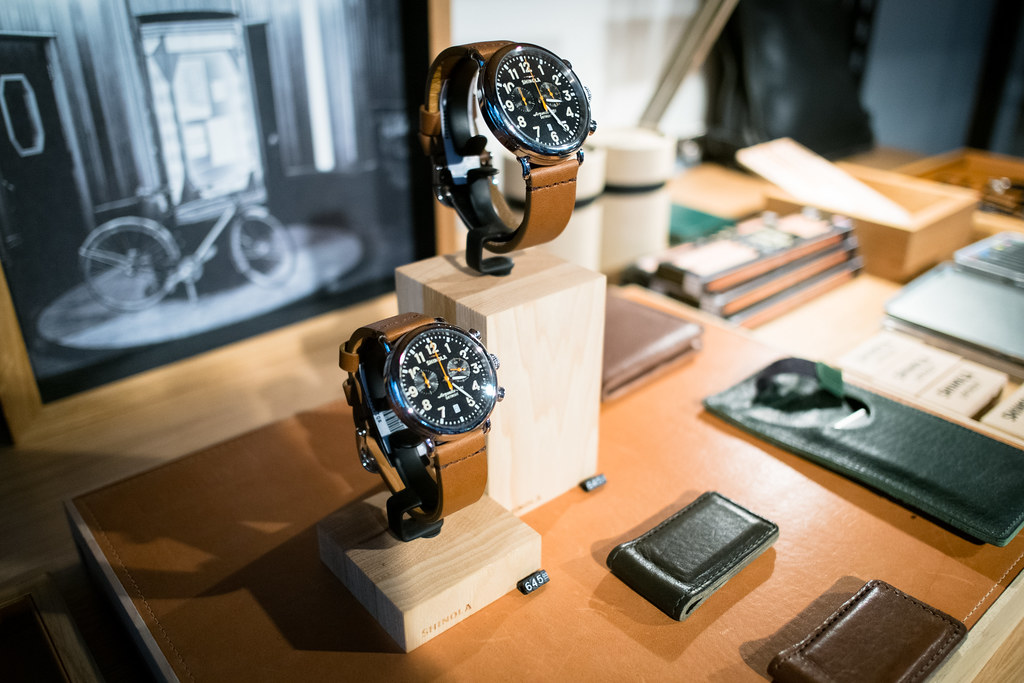 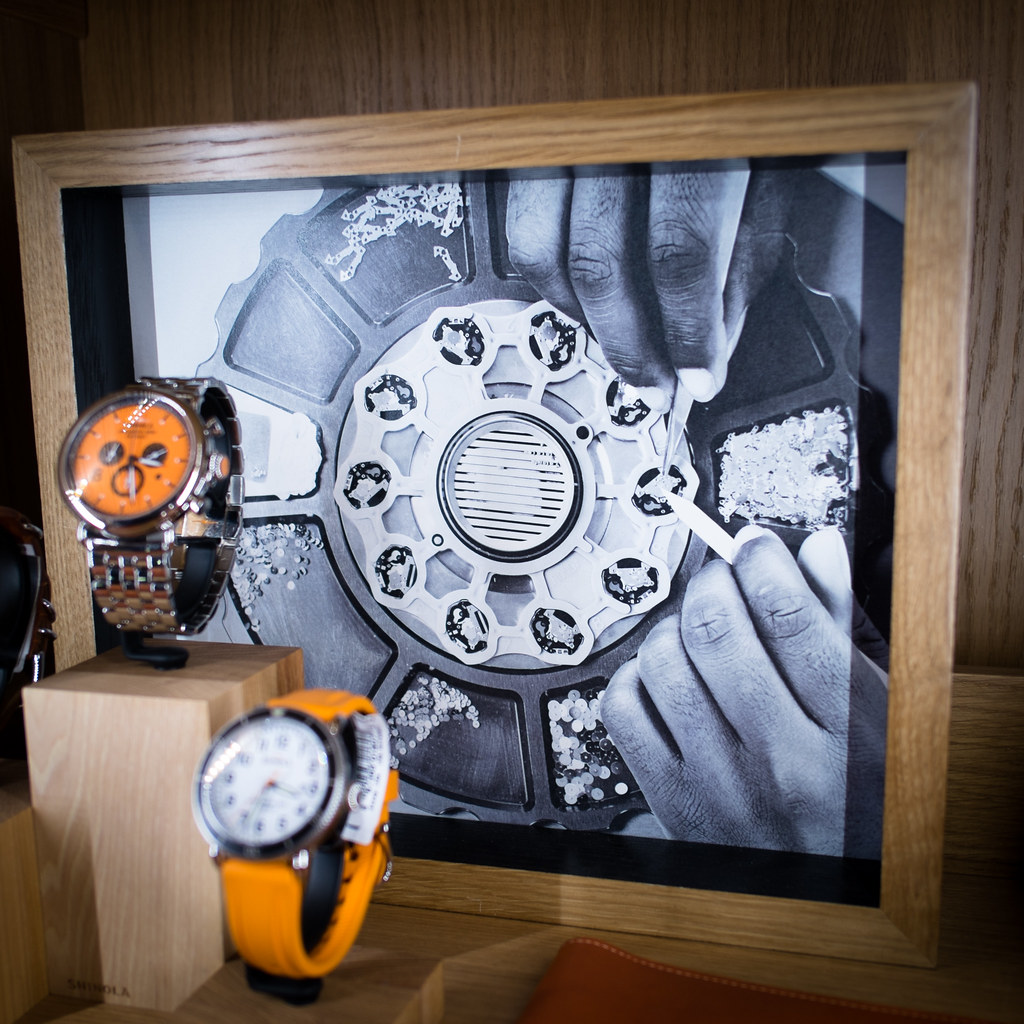 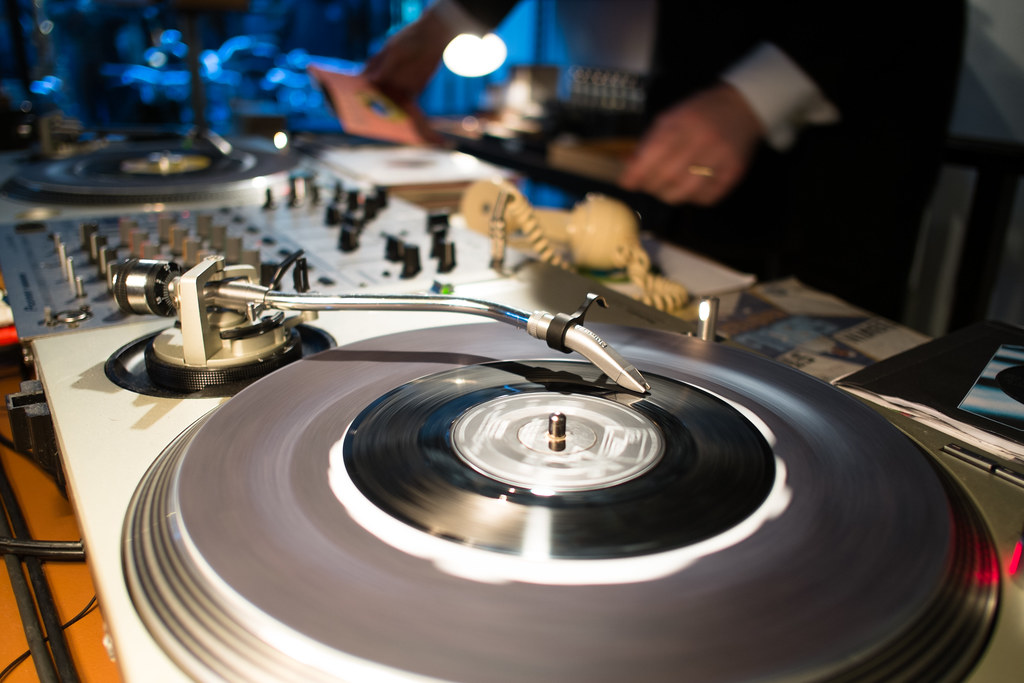 My first impressions of the Bixby was other than it looking very stylish, it was a smooth and comfortable ride. I’m primarily a sit-up and beg kinda woman on a bike, and the positioning of this felt good. I’ll be keeping an eye on Shinola and their bicycles and perhaps at some point ride one again soon. As for the #SlowRoll, it was fantastic to meet Jason – what he and his fellow founders are doing back in Detroit and the bike culture there has me wanting to go visit and ride with them one day! 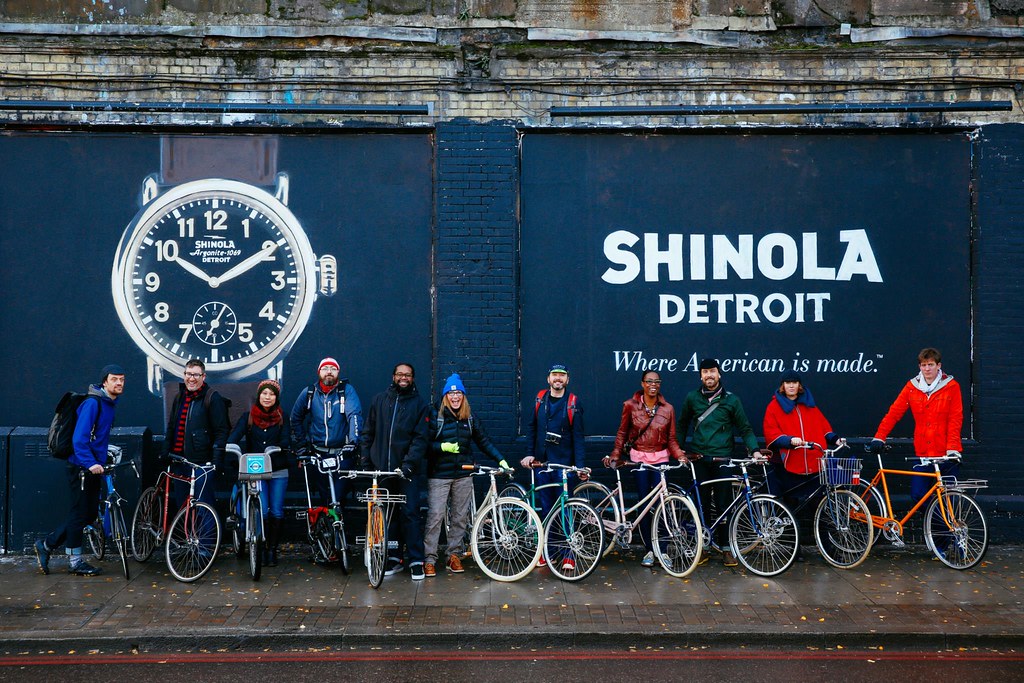 (above image courtesy of Shinola)
VCG thanks…
Further instagram shots of the day can be viewed on my IG stream.

I’ve taken part in big sportives before, but I knew[...]

So, you may have noticed I’m even more excited than[...]

You know, there is nothing wrong with just having a[...]