VCG was back in Bakewell for the return of Eroica Britannia a couple of weeks ago. Now in its third year, the festival has become bigger and better than ever before, and it has been amazing to witness its growth since being brought to the UK in 2014.

This year was a bit of a different affair for VCG… for the first time I was there as part of the actual Eroica Britannia team! On hosting duties for the Arts Tent, it was an honour to be on the other side of what happens in Bakewell, and work alongside the amazing organisers who put the festival together.

In between hosting duties for the weekend, there was something else I was getting stuck into… mud, and plenty of it! Thanks to a very wet summer and not much sunshine, Bakewell show ground was at its muckiest. Every time I snuck out of the tent, all I could see was thousands of festival goes, united in wellies and squelching as they walked. Far from upsetting anyone, the mud bath seemed to bring out the joy in people. It was ace to see everyone enjoying the family friendly atmosphere of Britannia, which is something very unique to this version of the event. 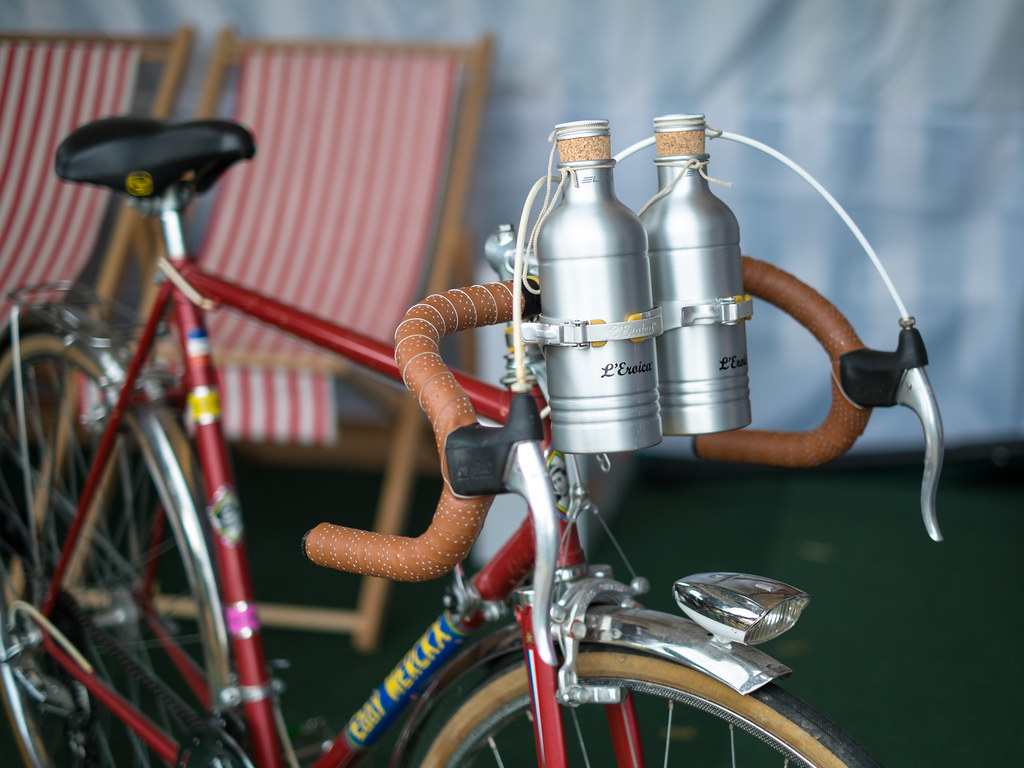 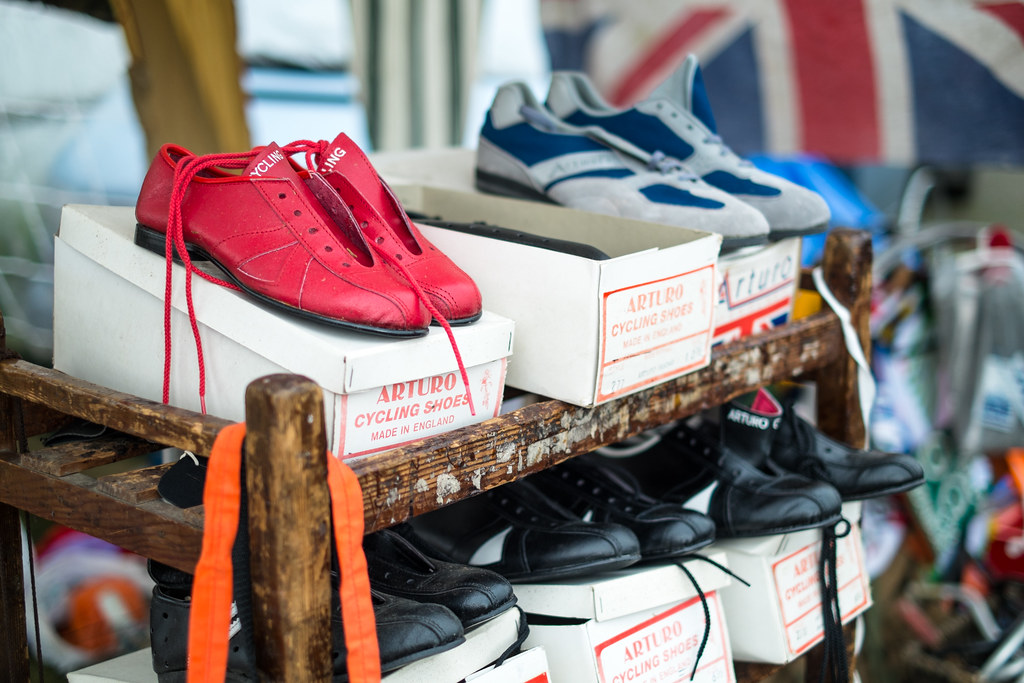 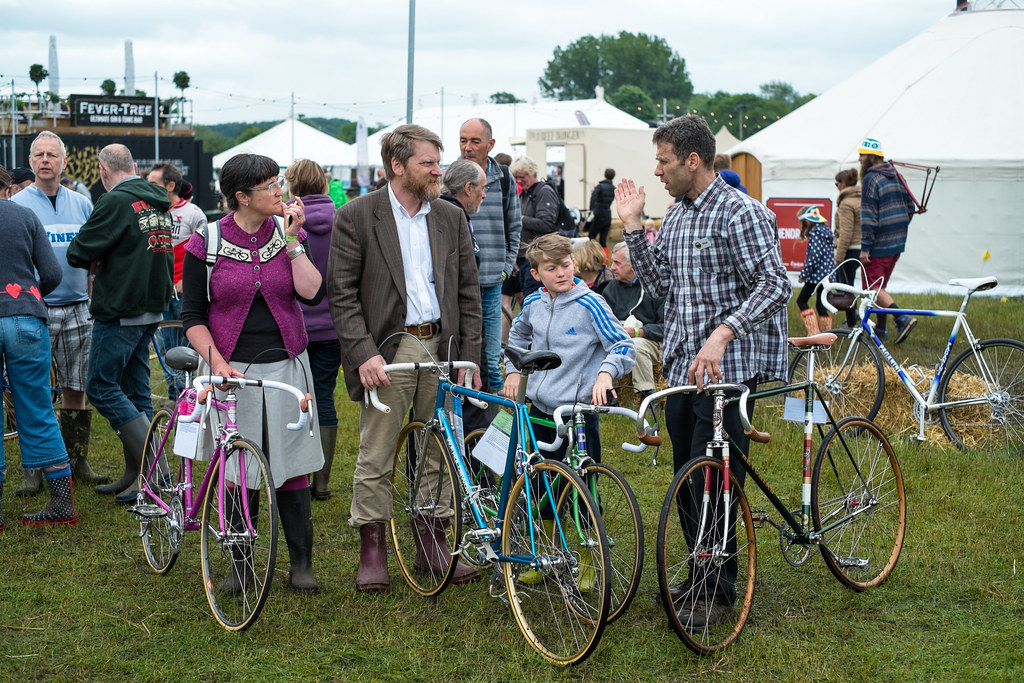 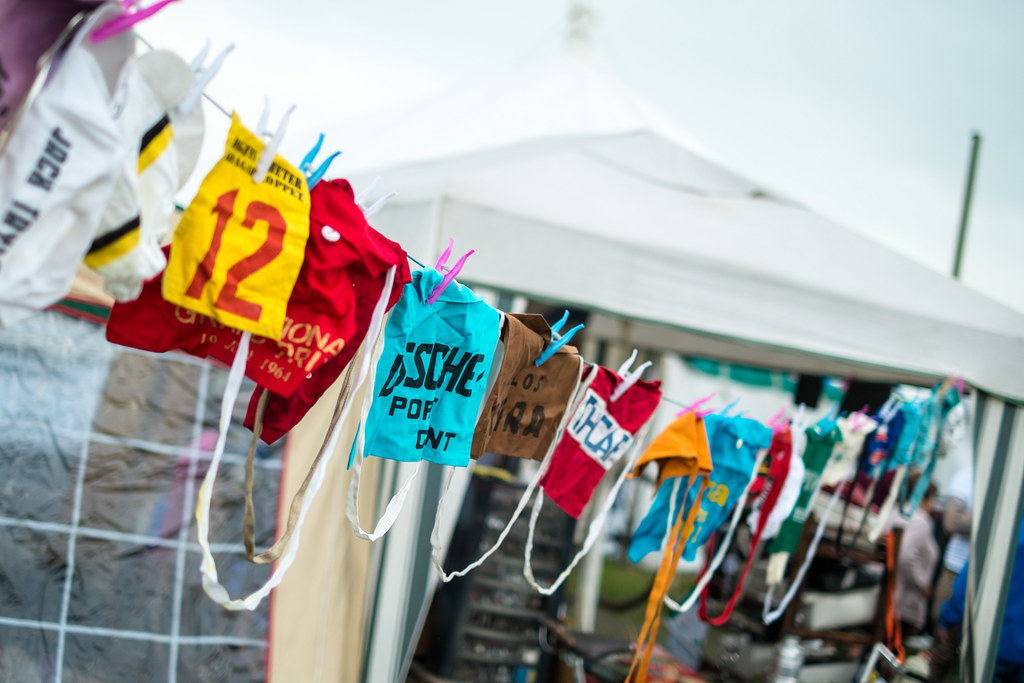 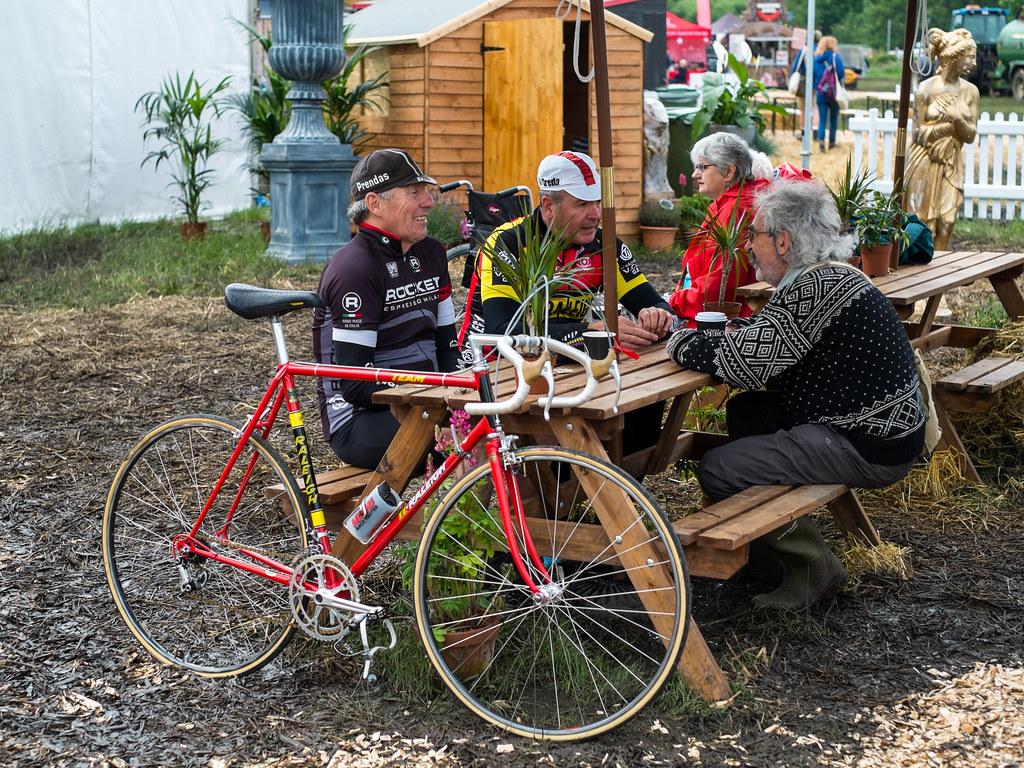 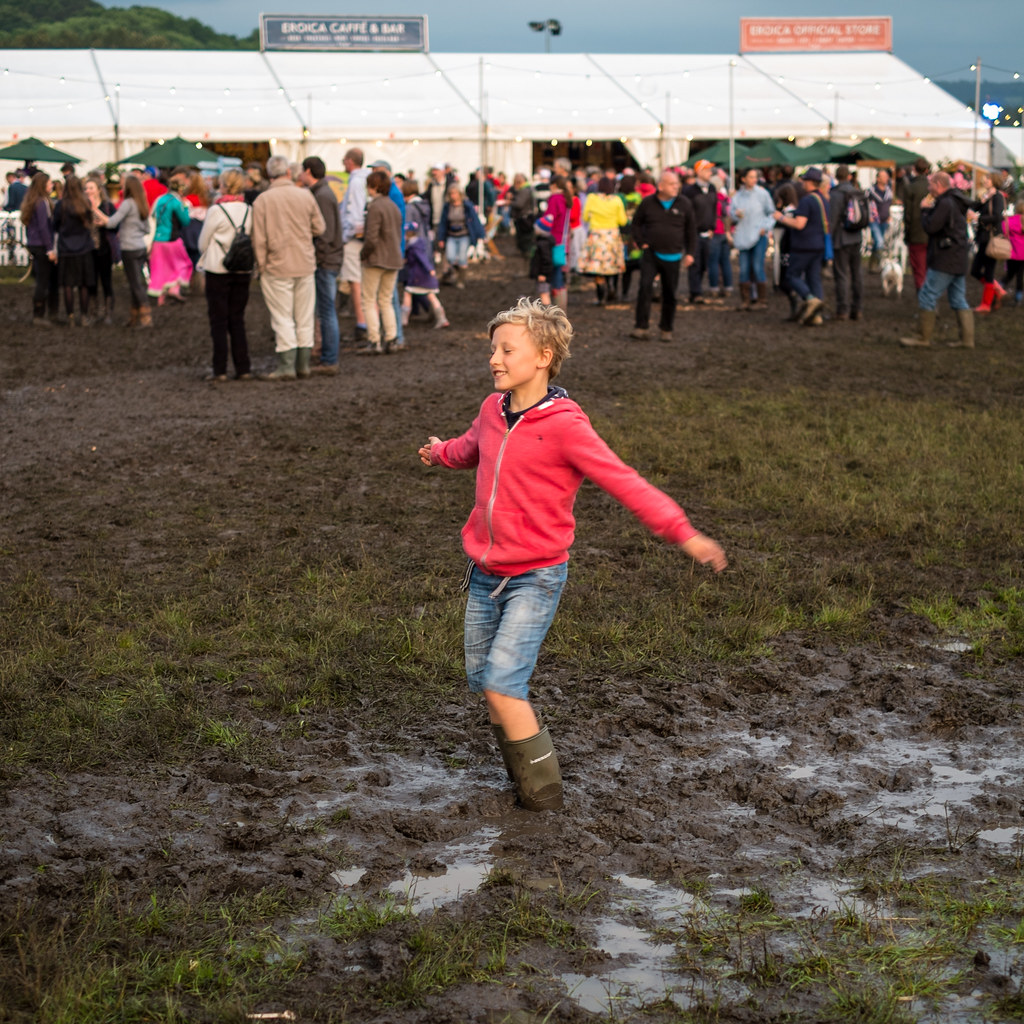 Although positively exhausted from hosting on Friday and Saturday (I bloody loved doing it, but also totally take my cap off to anyone who works festivals on a regular basis), I still had plenty of fuel in the tank for the main event… riding on Sunday. If you’re following VCG over on Instagram, you’ll know that I’m currently in possession of an official  L’Eroica Bianchi* bike, as is my friend and L’Eroica sister Lorena Jones! We doubled-up with our matching bikes and jerseys and took on the 30 mile route as our own “Team Bianchi”, with Ian (The Boy) and our friend Ian James forming the rest of the gang.

One of the brilliant things about that route is the overall vibe of it, and some of the absolute characters that take part in it. The essence of “the heroic” nature of it always there, but it’s also pretty heroic to take on 30 miles of the Peak District on a bike that’s not necessary designed for that terrain, and in a costume that isn’t the most comfortable for the event. Laugher forms an important part of it too, and we had plenty of that along the way. On an ordinary sportive / race, a technical would not be a laughing matter at all, but that’s what happened when Lorena got a flat before we hit the Monsal Trails! When something like that adds to an event, and gives you another chance to get chatting to people and catch up with familiar faces, you know you’re taking part in something special… 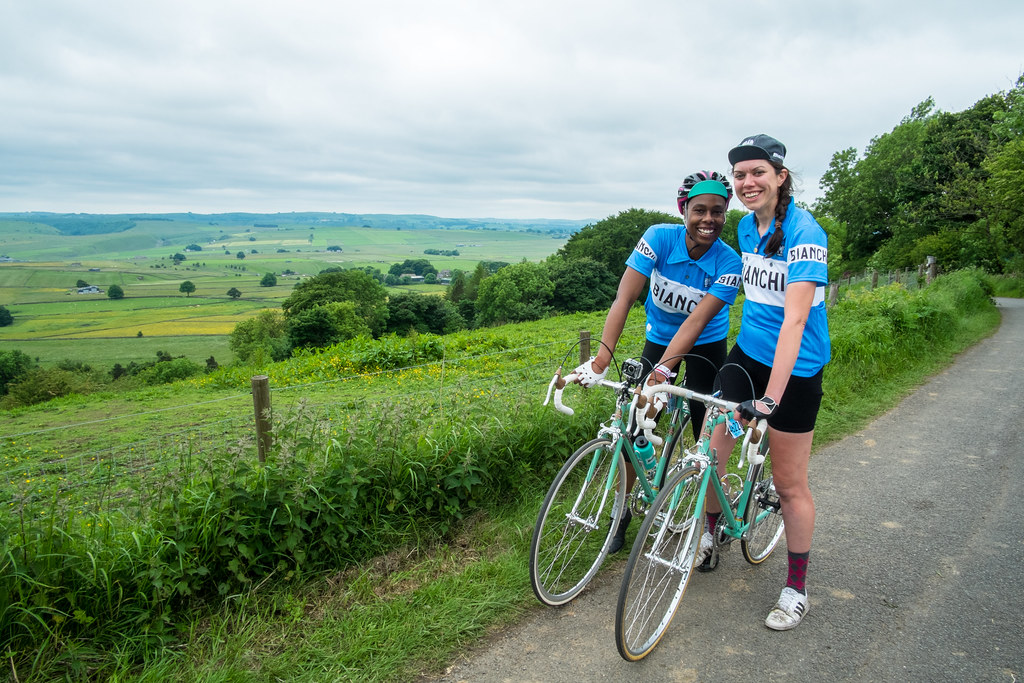 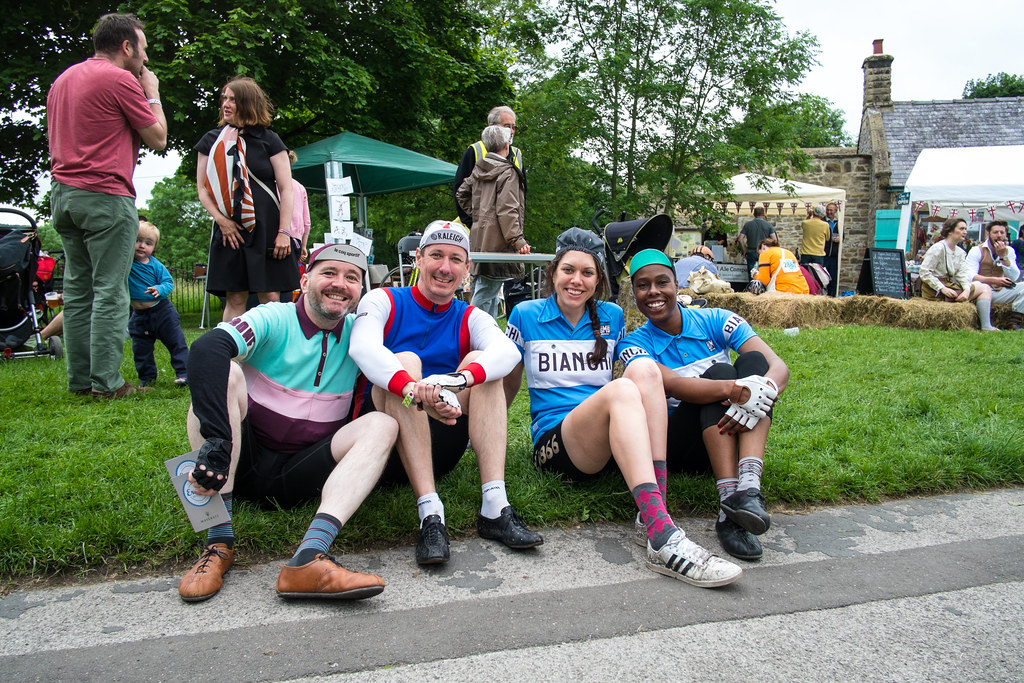 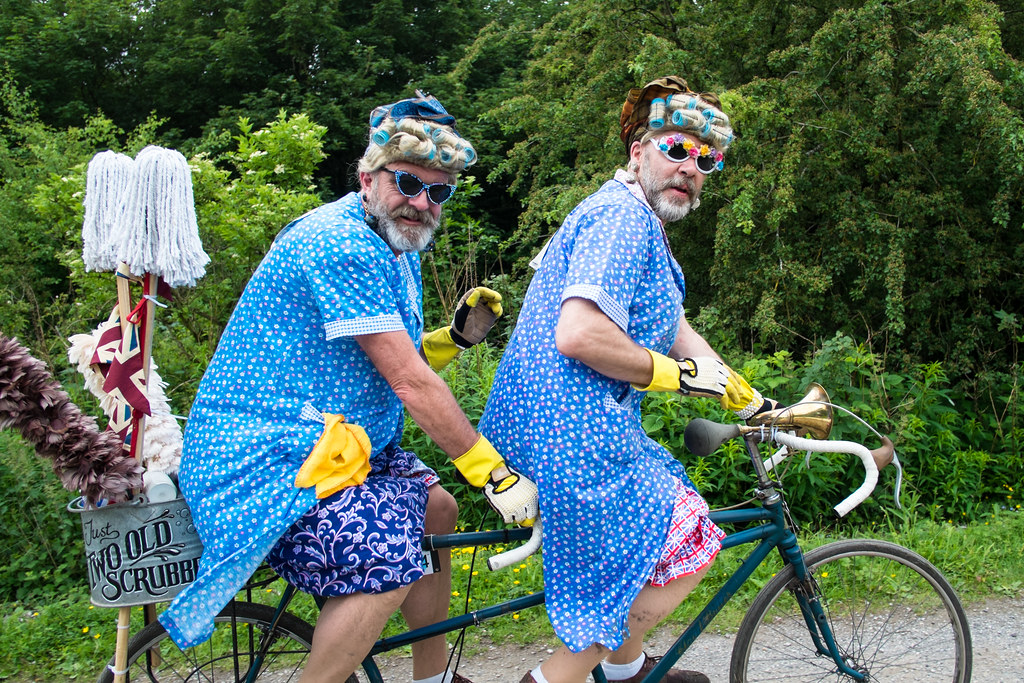 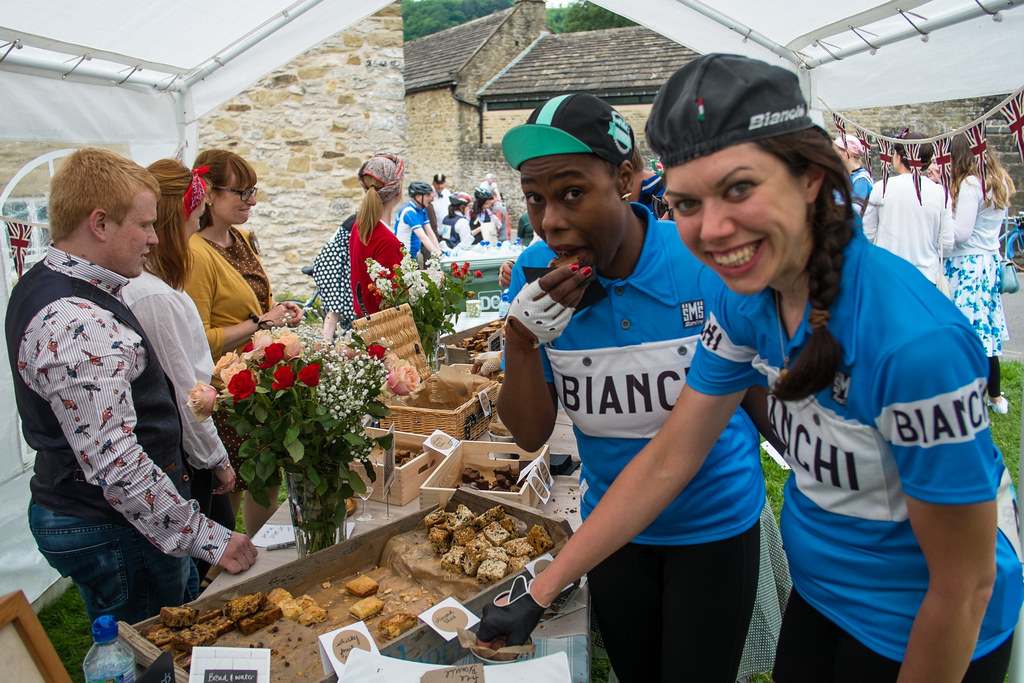 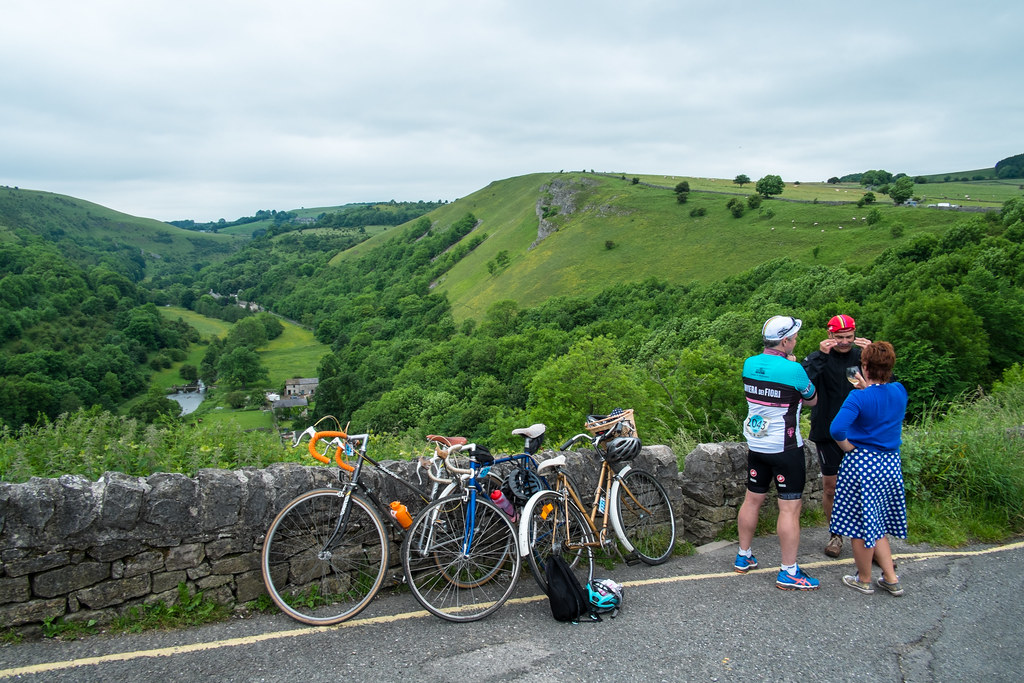 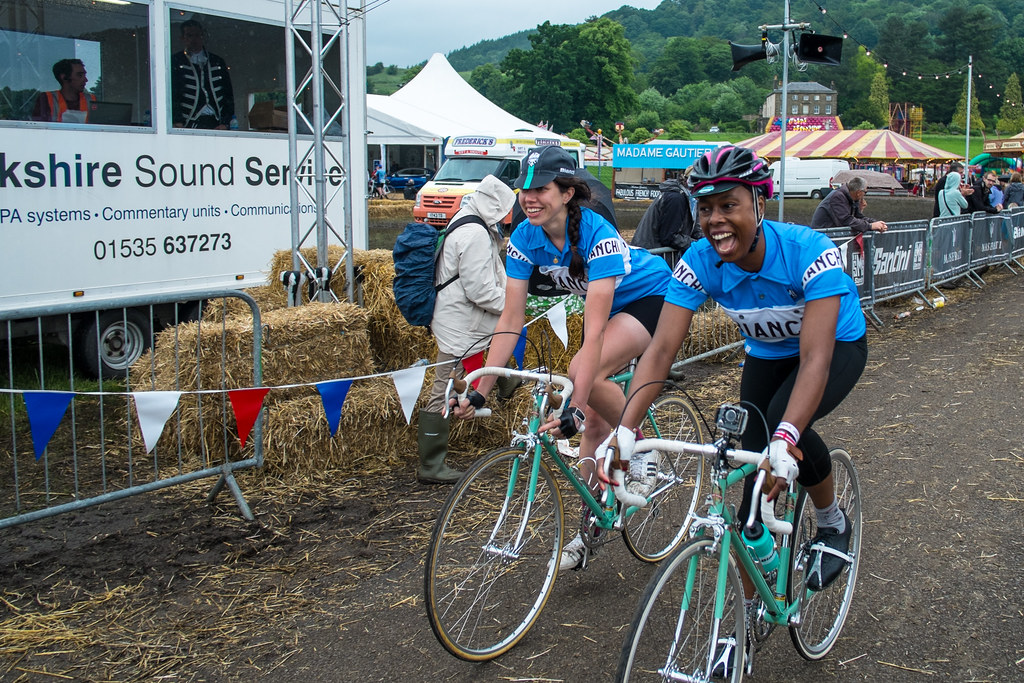 We may not have finished the route in record time, but that’s because we made the most of it. Stopping to chat with fellow riders, grabbing photos, enjoying the food stops to the max and appreciating the stunning scenery of the Peak District was too charming an opportunity to miss. Gliding through the countryside on those bikes also helped too… there was still the challenge of pushing your core and legs to the limit, but it was rather nice to do it on those Celeste beauties.

*I know there will be people who point out that it’s not a pre-1987 model, but it’s an official L’Eroica certified bike for the event, so there 😜

More photography of Eroica Britannis by Ian James can be viewed here.

Huge thanks to Bianchi UK for the L’Eroica bicycle, Lorena Jones for being a joy to ride with, and Jim Clews + Ian James for sorting out the mechanical issues.

As I’ve finally sorted out a Rear Rack for my[...]