Back In The Frame – Bespoked Bristol 2016

VCG is back in the swing of all things cycling for 2016: last weekend saw the return of Bespoked Bristol, and I was there not only as an excited visitor this, but also to judge “The Lady Velo Choice” for Women’s Bicycles… and the “Outstanding Design Award” – which was pretty ace to say the least!

The UK Handmade Bicycle Show was back in Brunel’s Old Station for its sixth instalment, and I was honoured to be invited by founders & organisers Phil and Tessa Taylor to be a part of it this year. Taking on feedback from previous shows, the formula for judging and categories underwent a change, and it was pretty special to be a part of it. Also, caps off to Phil and Tessa for taking feedback onboard and running with it.

Judging at Bespoked between two categories was an eye opening experience – with 108 exhibitors (if my maths brain is working), there was A LOT to see, take in and talk about. I’m certainly not complaining: the chance to get to chat with the framebuilders / designers and get the stories behind their builds was brilliant. There was also no 1st / 2nd / 3rd placing for those I selected – each were on equal footing, which again, was brilliant and seemed like a much fairer process.

So, first up, my selection for The Lady Velo Choice award in Women’s Bicycles: 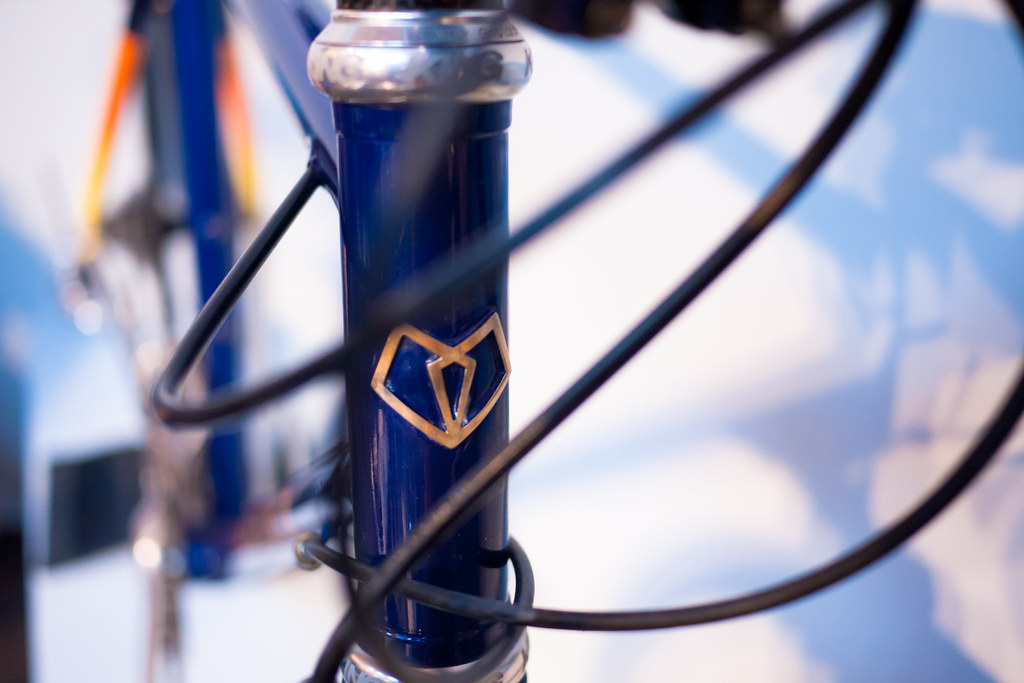 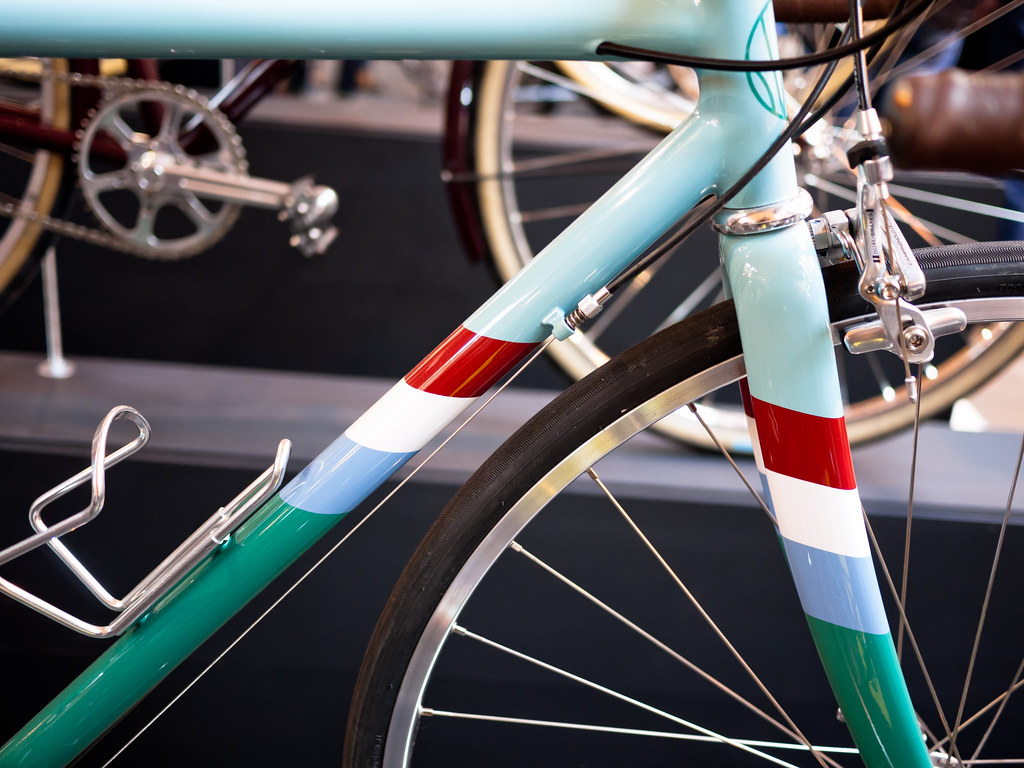 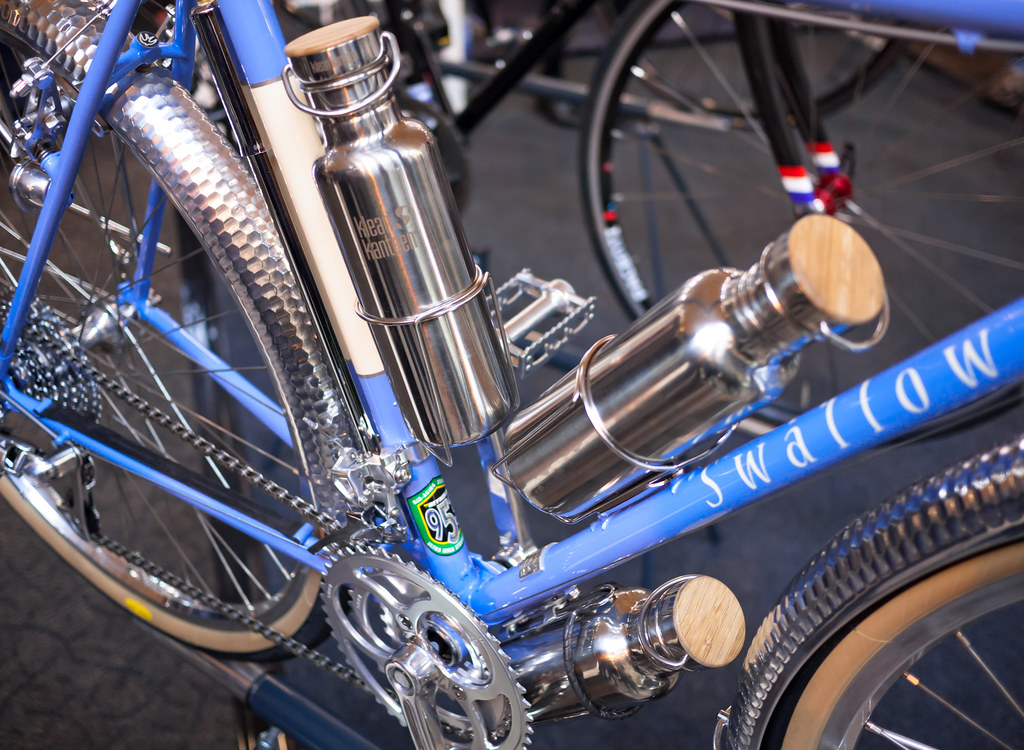 The inclusion of Women’s Bicycles at Bespoked was brilliant – but also opened up an interesting line of dialogue as to “what exactly is a woman’s bike?” with most of the people I spoke to. In my opinion, the fact people were talking about this was fantastic, and feels like a whole new topic to discuss on VCG. So watch this space for more on that.

Next up, my selection for the Outstanding Design Award: 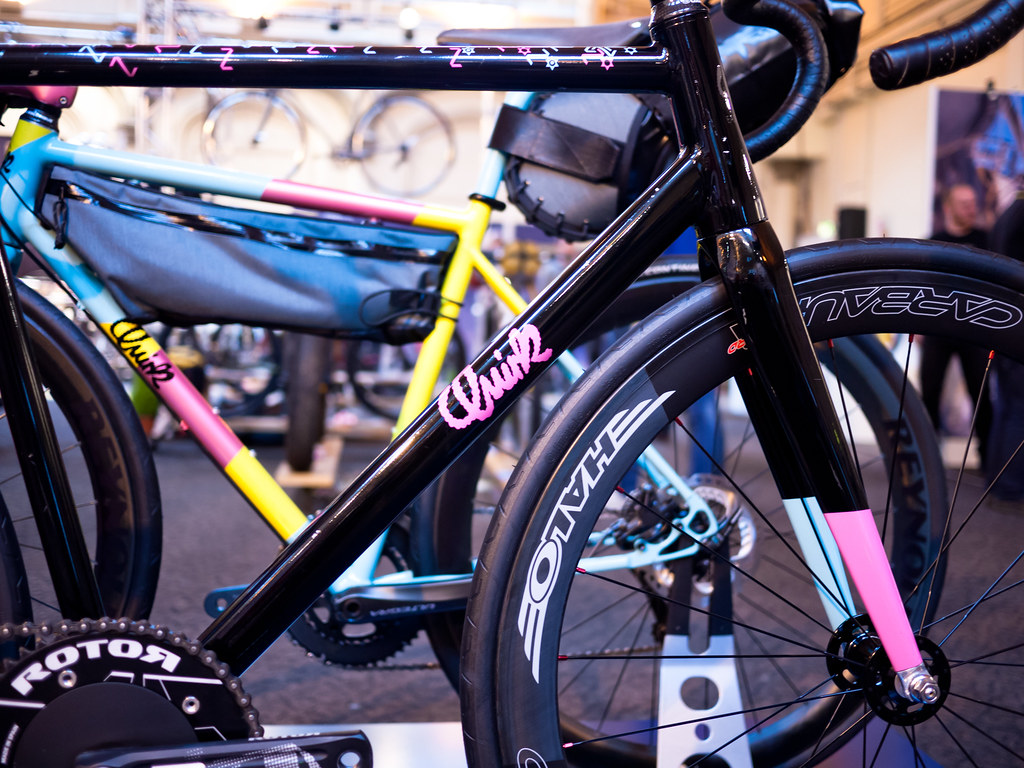 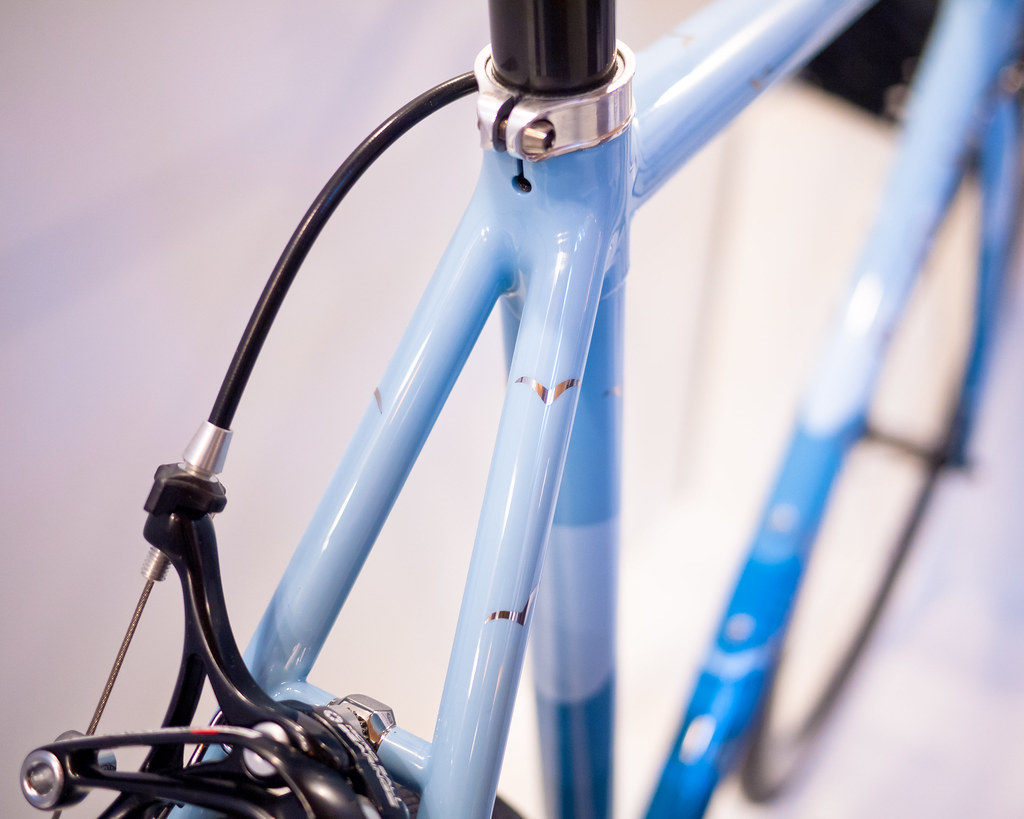 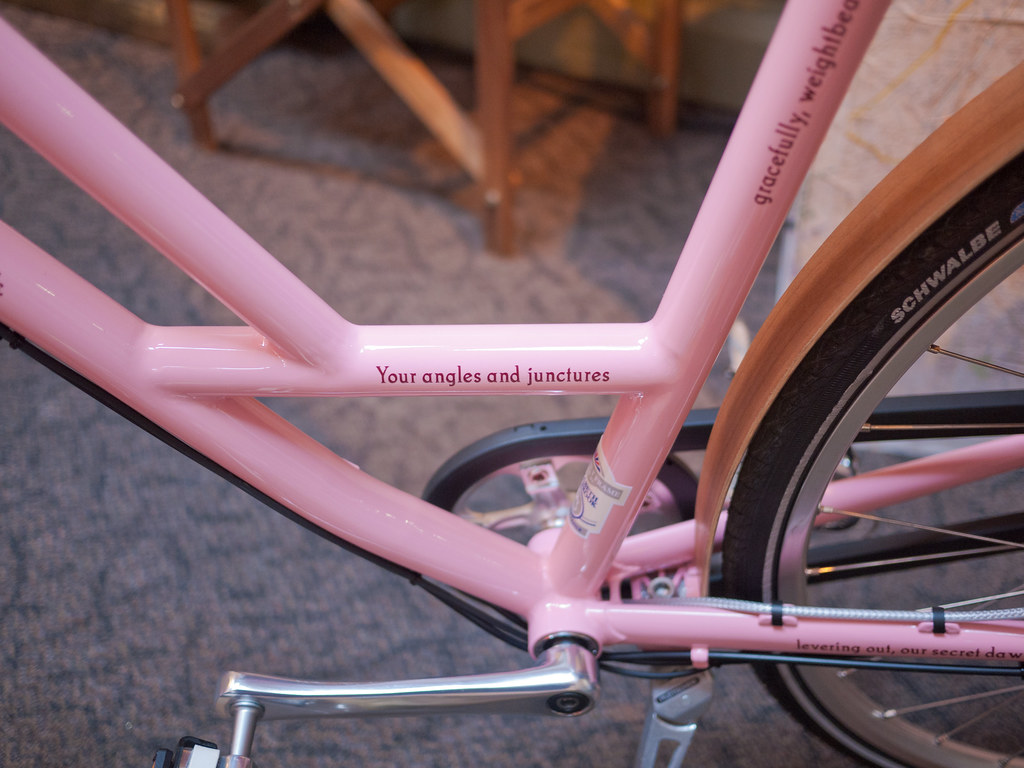 It was definitely quite the task to whittle it down to three. There were so many choices, and having another very wide brief to work with on this made it hard to decide!

Catching up with friends and frame builders I’d not seen for a while, and finally meeting some who have been on my radar for ages was another thing that made a big day of walking around, making notes and talking loads even more enjoyable. And of course, getting my camera out and rekindling my love of taking pictures of bike frames at different angles was a lot of fun too. I’ve missed doing stuff like this…. 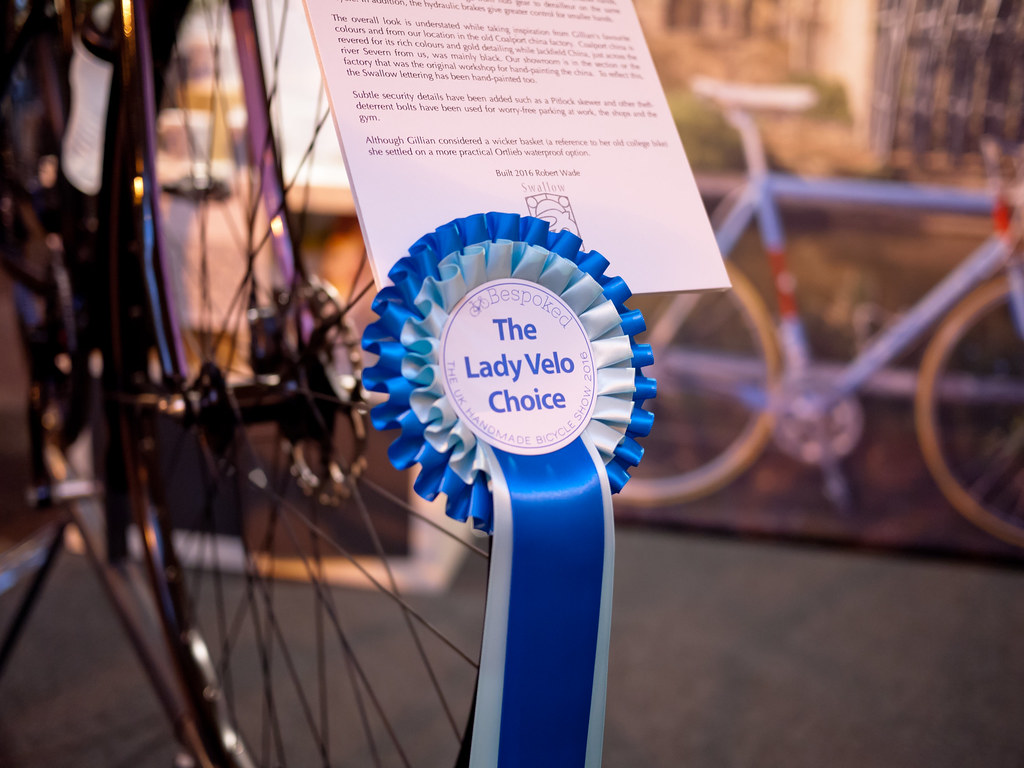 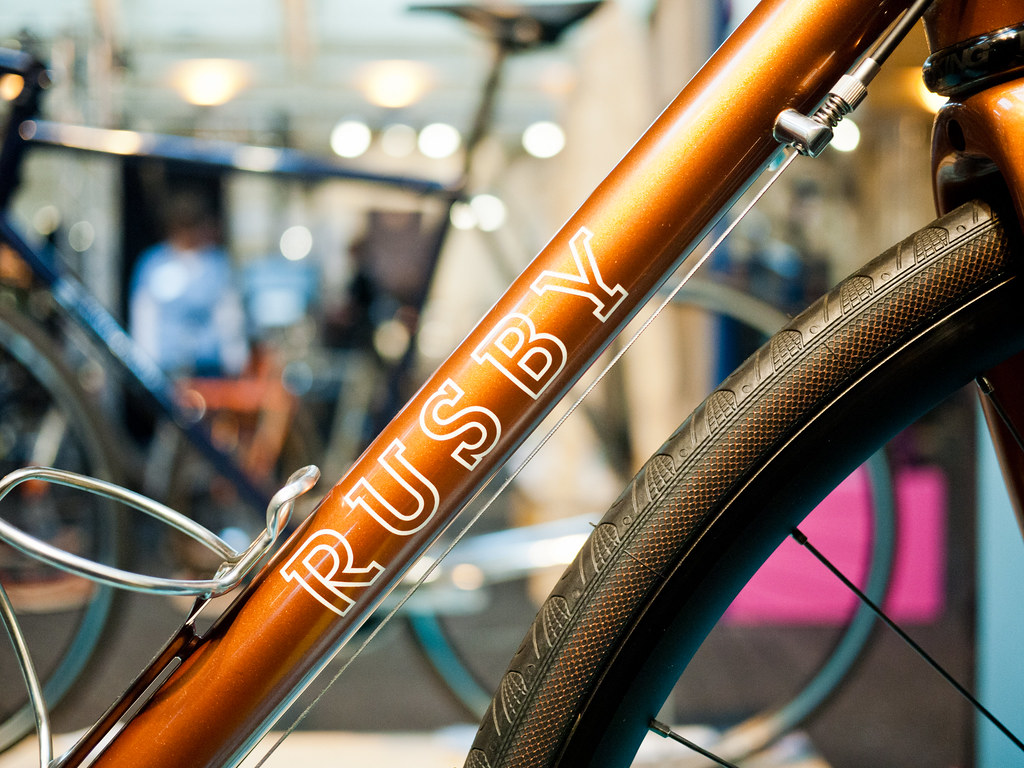 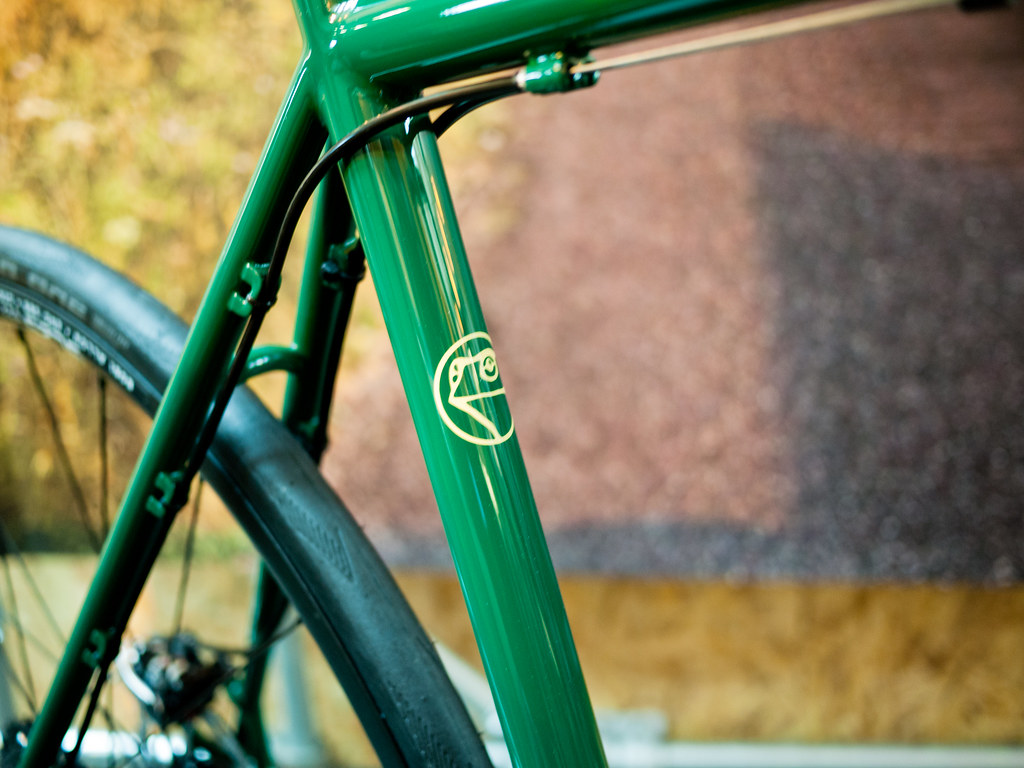 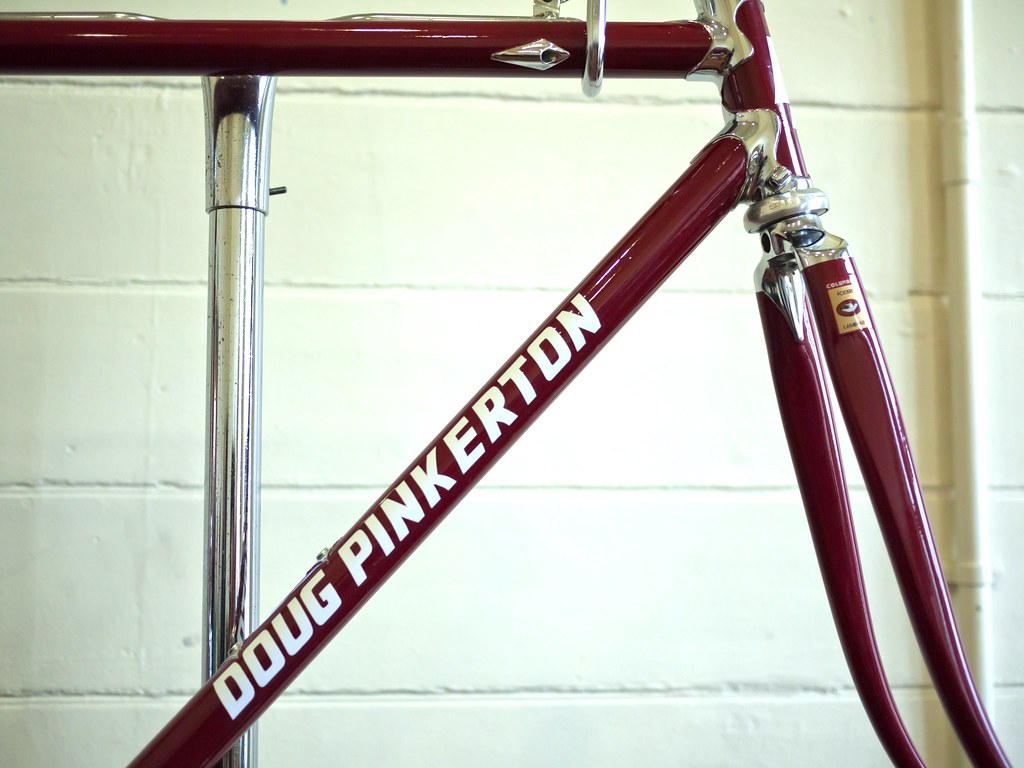 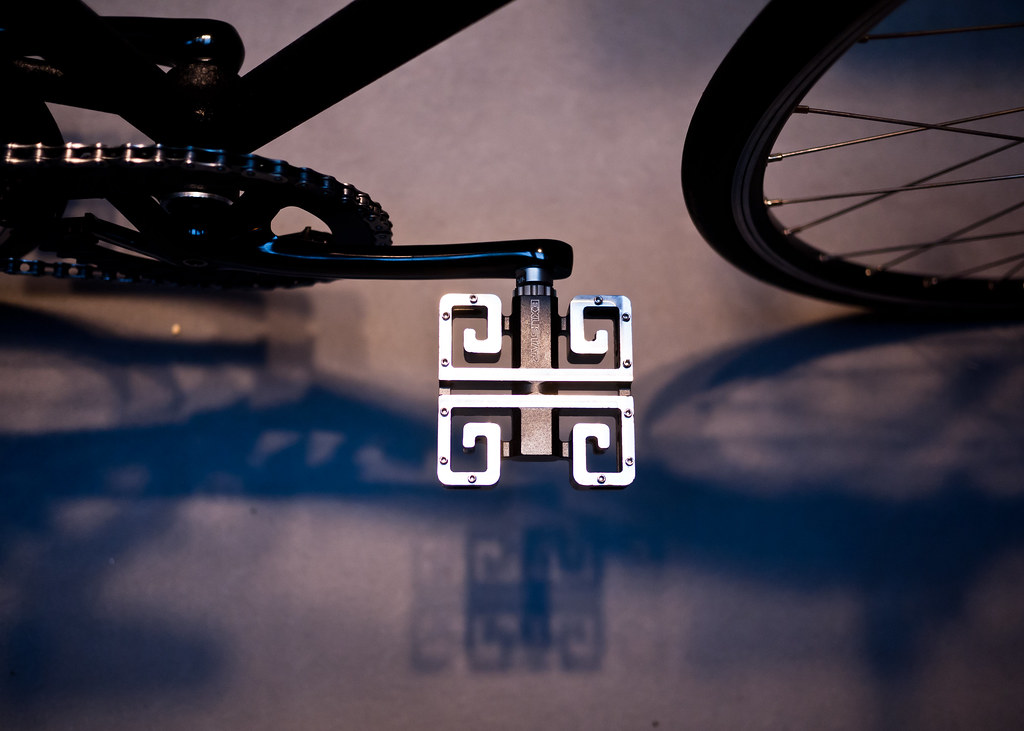 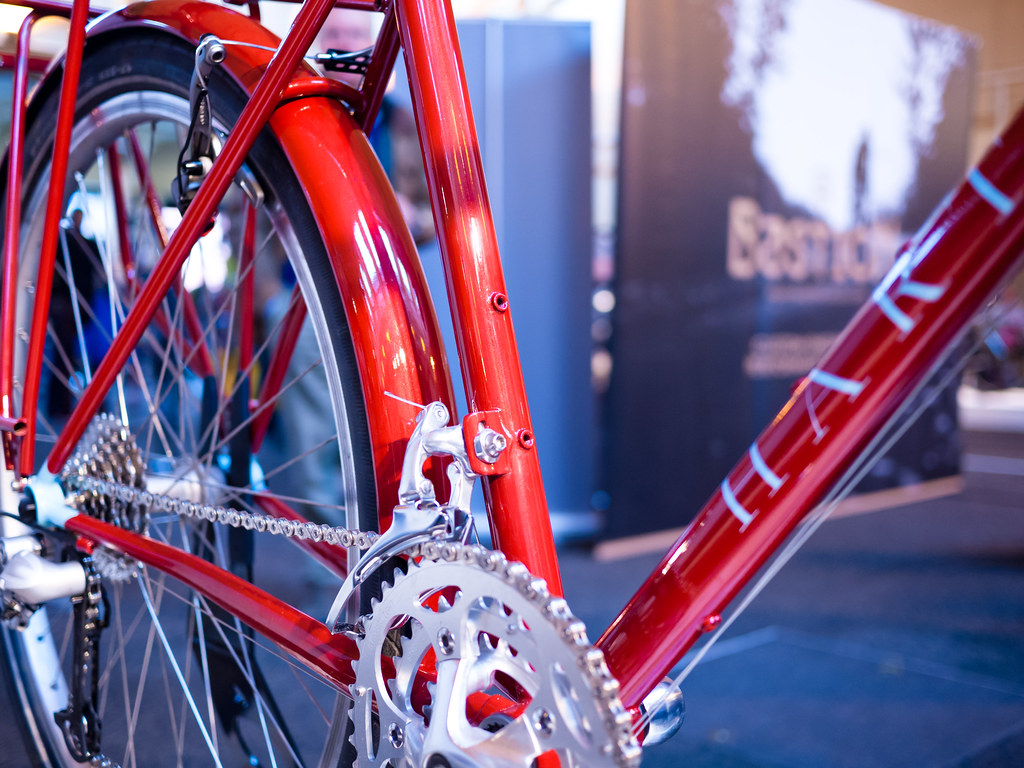 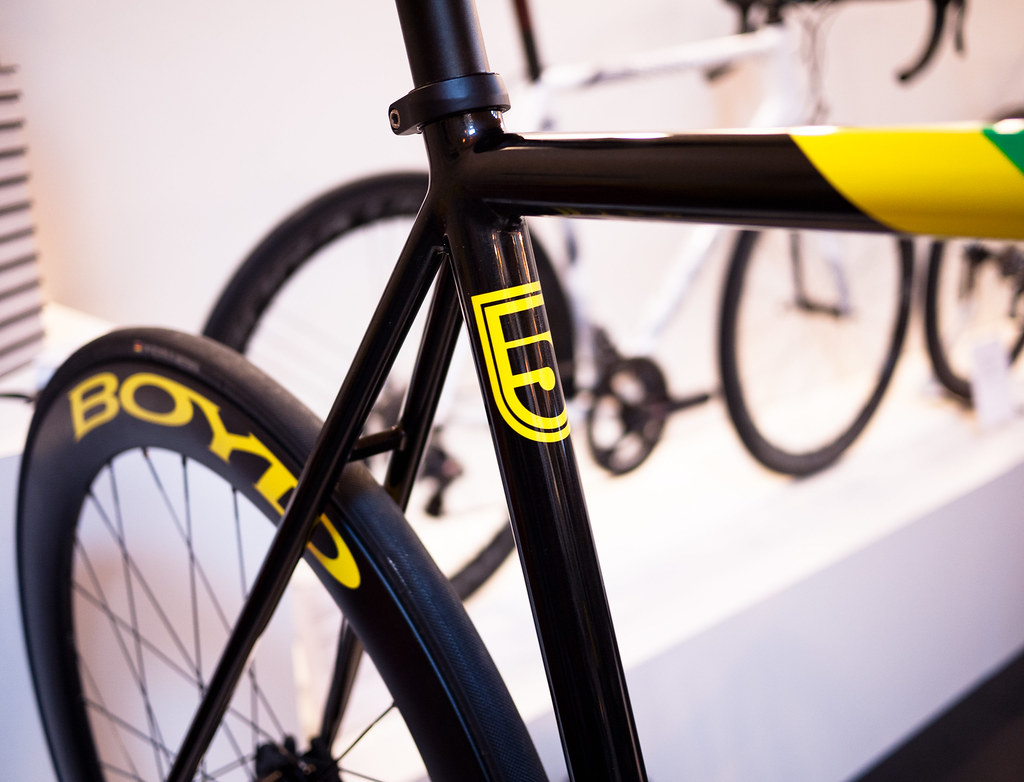 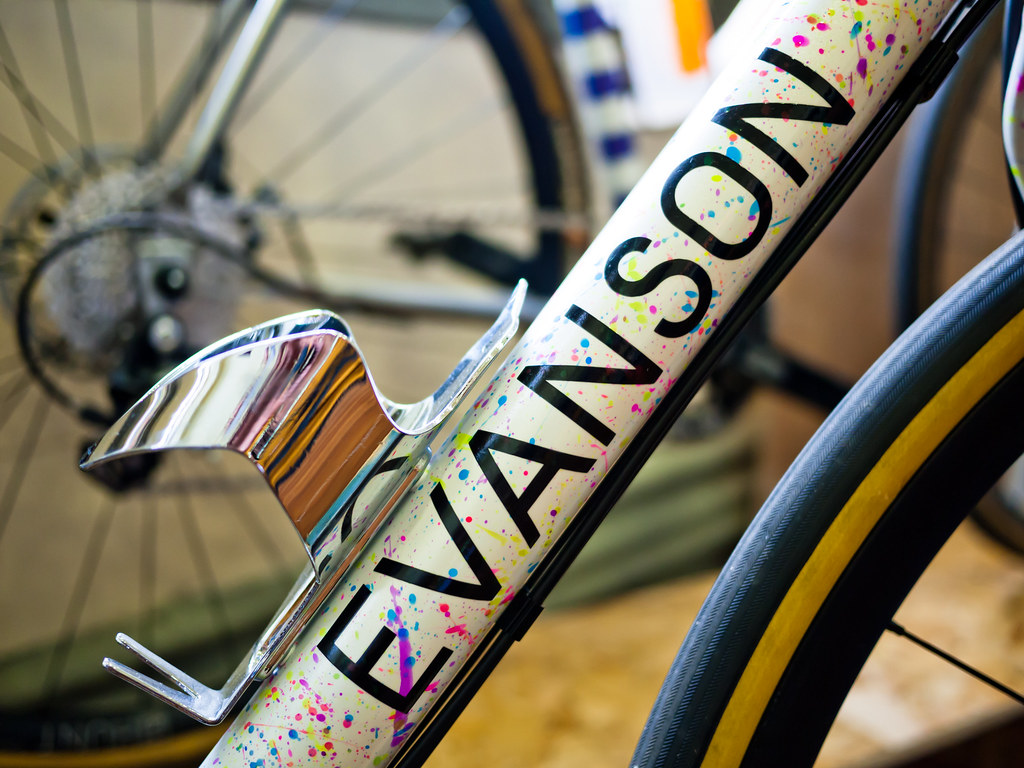 A huge thank you to Phil and Tessa for inviting VeloCityGirl / Lady Velo to be part of Bespoked 2016, and to all the framebuilders / designers who exhibited and took the time out to chat with me during their very busy day. A Week On Wheels…

October is shaping up to be a busy month for[...] If you didn't already know, the Barclays Cycle Superhighways are[...]

From Brick Lane to Bloomsbury – The return of Spin London…