We’ve been cycling together for four months now. I’ve talked about how you were the most unexpected surprise on Christmas morning, and how you immediately started starting turning stuff that had been kicked upside down in my mind the right way up again.

Four glorious months on, I can laugh about almost putting the kibosh on your existence, whenever Ian reminds me of the flippant comment I made in the run-up to the festive season:

“The last thing I want to be given this Christmas is anything related to cycling!”

That’s how I was feeling, as everything was awful at the time. Mamma Vélo was ill, I thought I was doing a terrible job as her carer and almost every book deadline my editor gave me throughout December was missed. I was also convinced that any words I did manage to write about cycling were absolute trash. I am still, of course, a bundle of nerves about that. Bikes were the last thing on my mind.

I can happily eat those words now.

Being on two wheels doesn’t feel like pressure anymore… thanks to you, it’s pleasure, like it used to be. I’m turning to you and cycling when I need to clear my mind, instead of running as fast as I can in the opposite direction. The joyrides we’ve been on so far may just be simple ones, but considering how complex everything in my brain can get, they are huge milestones for me.

We cycle to the local shops and take the longest route possible to stretch out the fun. We do whole days out, riding from cafe to cafe to seek out the best coffee, sandwiches and cakes in the city (#PedallingForPastry is becoming a thing). Hopping on you to cycle to my 1st major meeting with my publisher since the ‘I missed all my bloody deadlines in December and I hope they don’t bin the whole thing’ anxiety attacks, kept me chilled out. And even last week, when I was terrified about my cervical screening appointment (a mixture of pain, panic and a horrid family history of ‘trouble down there’ had me on edge), cycling to the GP and taking a detour ride back home helped me out so much. 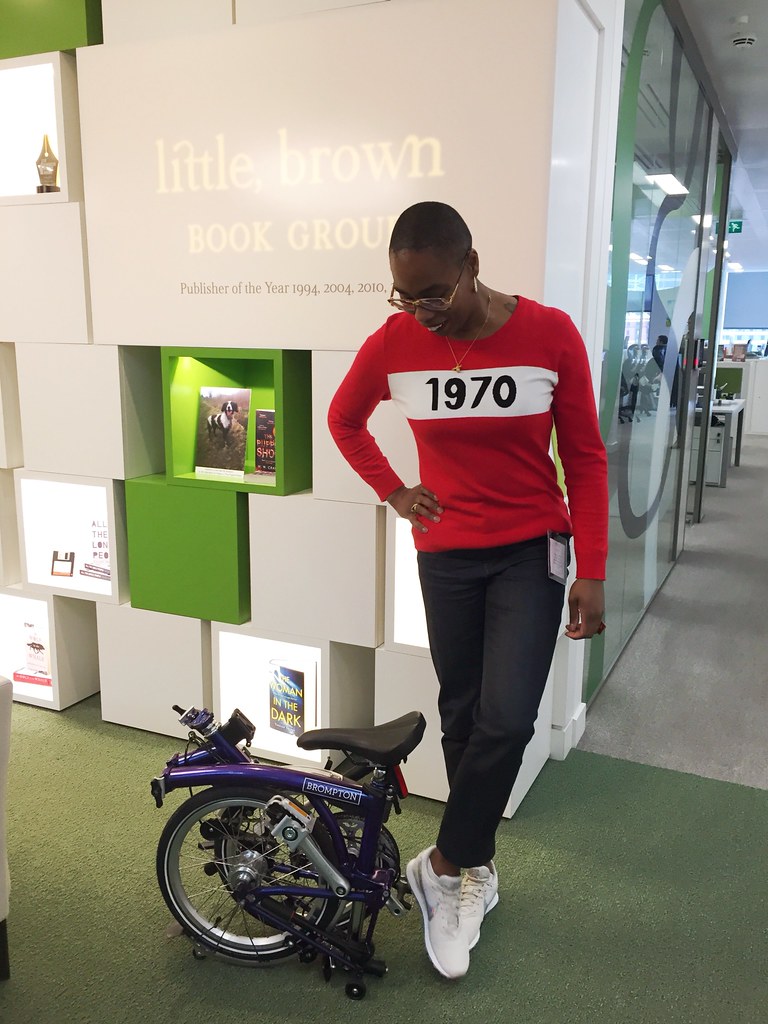 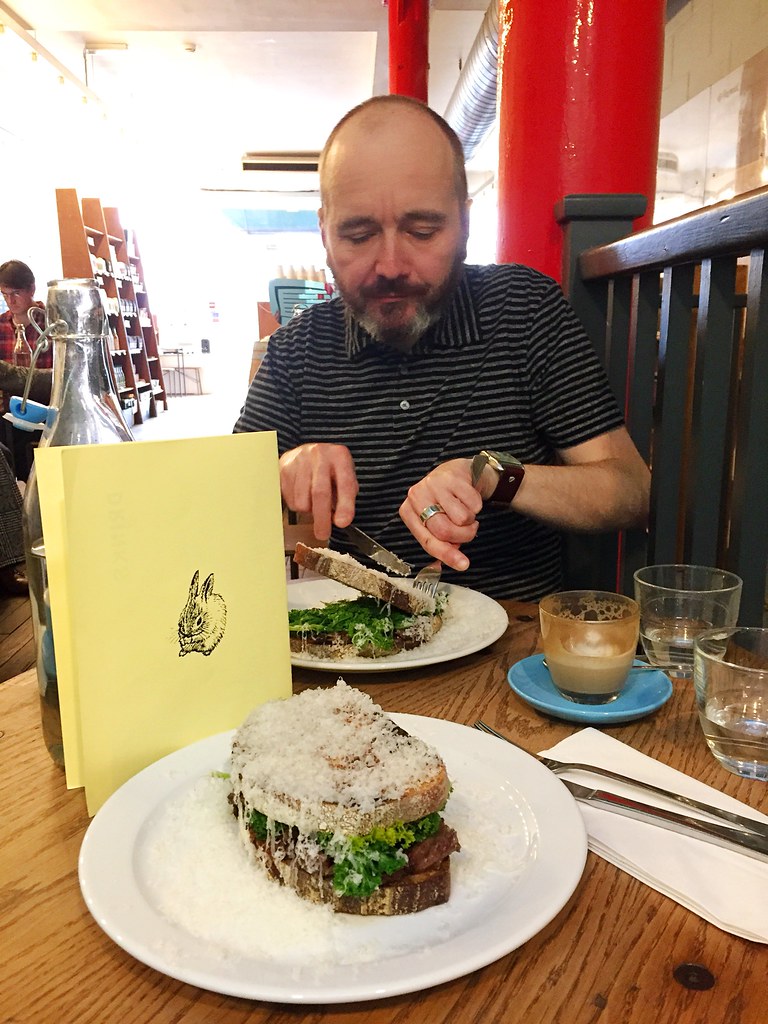 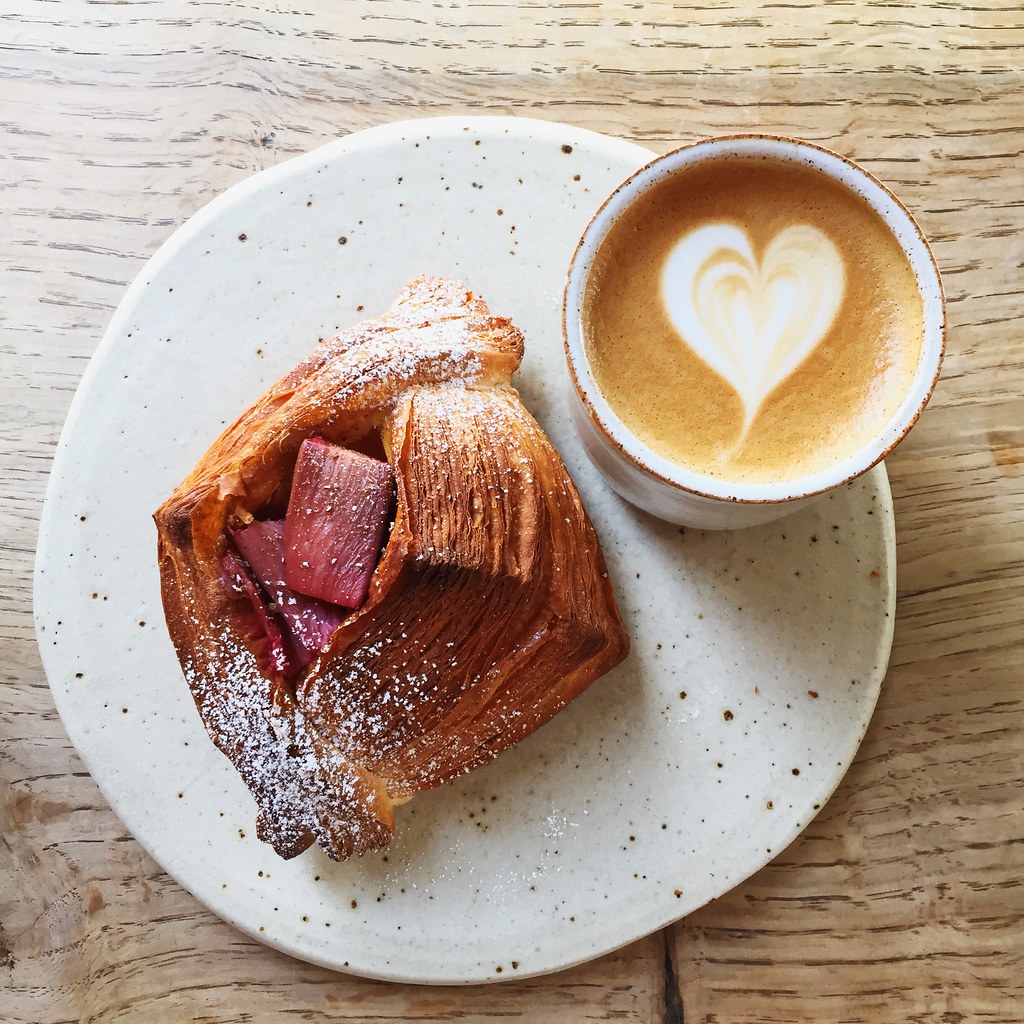 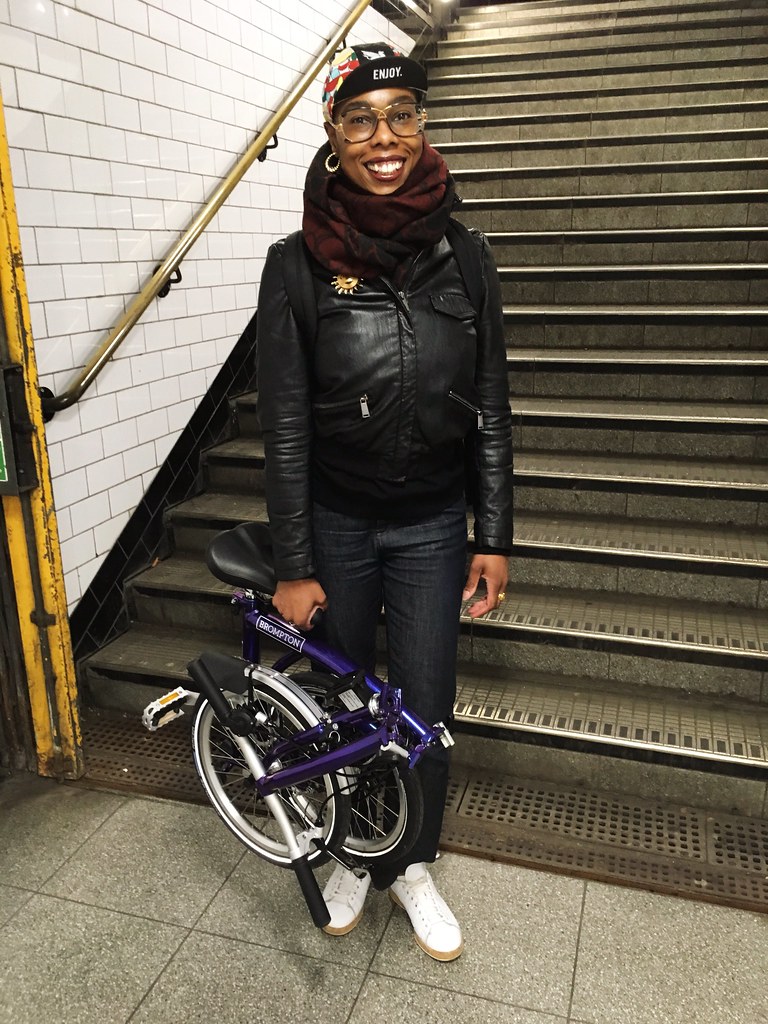 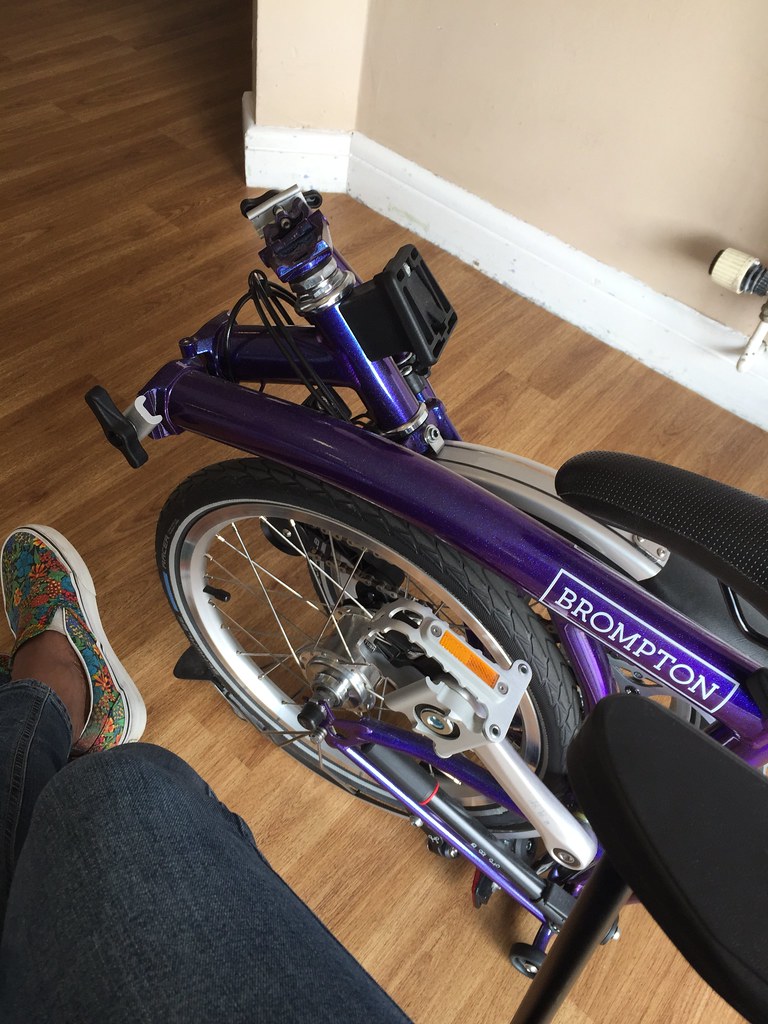 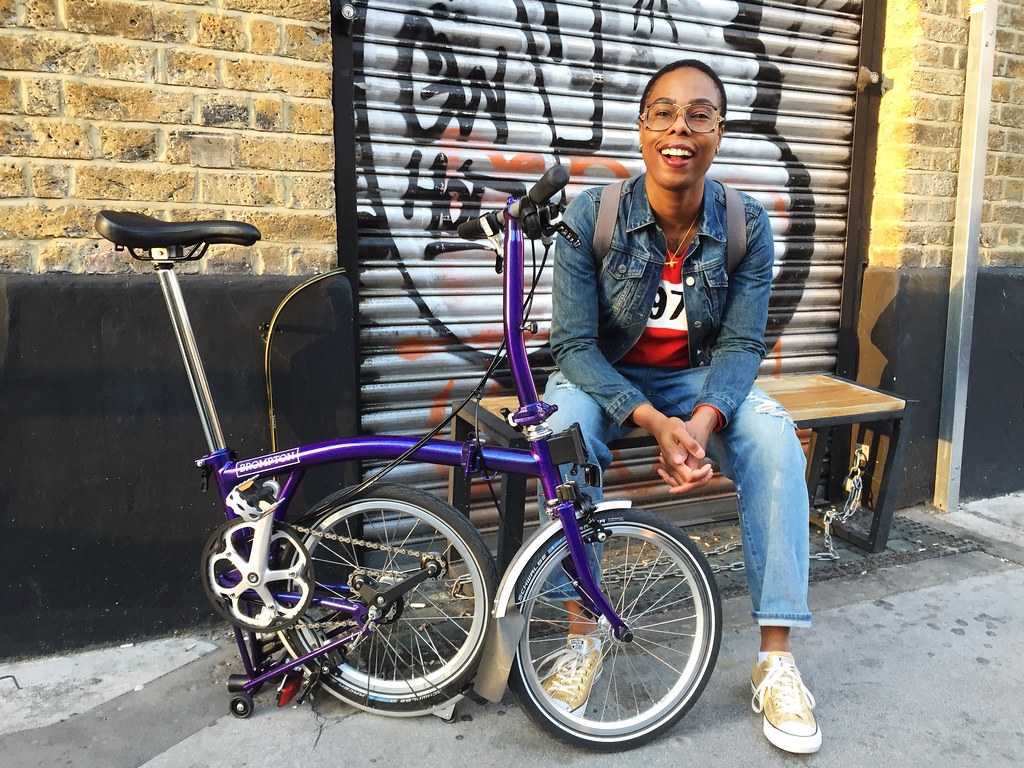 Paisley, you’re doing wonders for me! Even though being able to fold you up and hop on the tube is an extra added bonus if it all gets a bit too much, you’ve got me thinking about taking on bigger rides again. Each jolly on you leads to another and then wanting to ride further. I’ve gone past the point of wistfully looking at my road bike and thinking ‘what if I don’t ride this again?’ to now planning long adventures for the summer.

I’m reconnecting with one of my biggest loves on the smallest of wheels and mate, it’s an absolute joy. Thank you, Paisley, for the reminder that I still have that love for cycling in me… and here’s to rolling further in the future.

A Meeting of Cycle Minds: When Jools Met Caz…

Since starting VCG, I’ve made some wonderful friends in the[...]